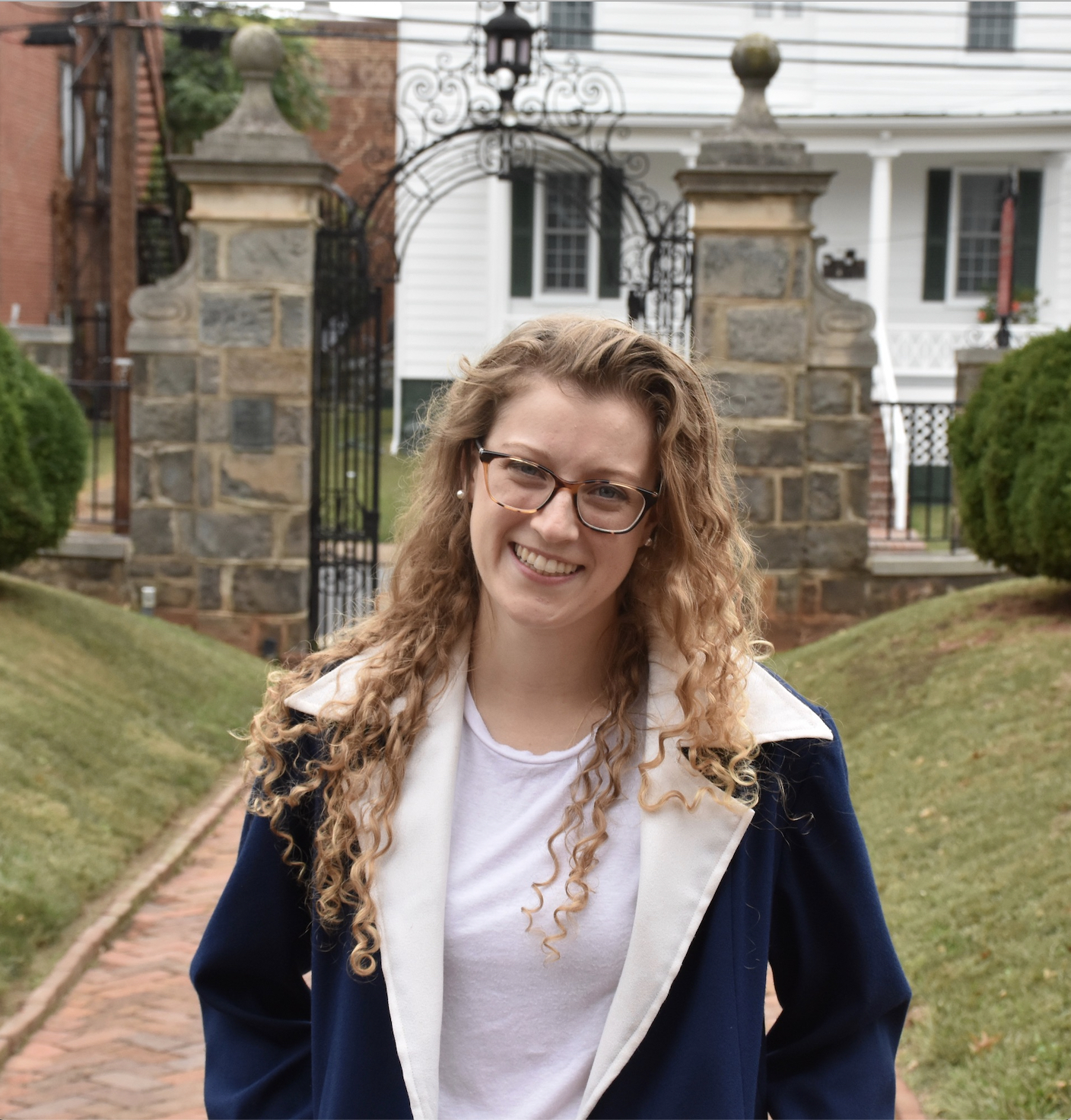 At the time of her interview, Gettysburg College senior Austin Nikirk was entrenched in preparations for her February 29th recital. The Music Performance major and French minor was excited for her big performance. “I will be singing lots of really cool music, with three premiers and songs in four languages,” Nikirk says. “My program takes three pieces composed by student composers from the conservatory, which constitute “Generation One,” followed up by their teacher, our composition professor Avner Dorman, “Generation Two,” and then her teacher and so on and so forth, back through time.”

Nikirk is grateful for the opportunities Gettysburg College has given her to make music with others who love it like she does. In her time at Sunderman Conservatory, Nikirk has been able to pursue her passion for music with the support of a devoted student community and faculty by her side. “Being a student in the Sunderman Conservatory has given me so many opportunities to refine my performance skills. There are so many spaces for students to perform, from recitals to studio classes to the weekly Now Hear This student recital, and I have worked to take advantage of all of them.” Nikirk says. “I love to be on stage, and my professors and coaches have been so supportive of my drive to be there as often as possible.”

Nikirk’s recital was not her last time on stage during her Gettysburg tenure. She is looking forward to more performances and student collaborations during the rest of her senior year. “The best part of being a music major is getting to perform with my friends, and I love doing chamber music. In March, I will be singing Bach on my friend Tess Fernald’s recital, and I am so excited to begin focusing on that music after my own recital is over!”

Nikirk plans to devote the rest of her senior year to her love for music and enjoy every moment.