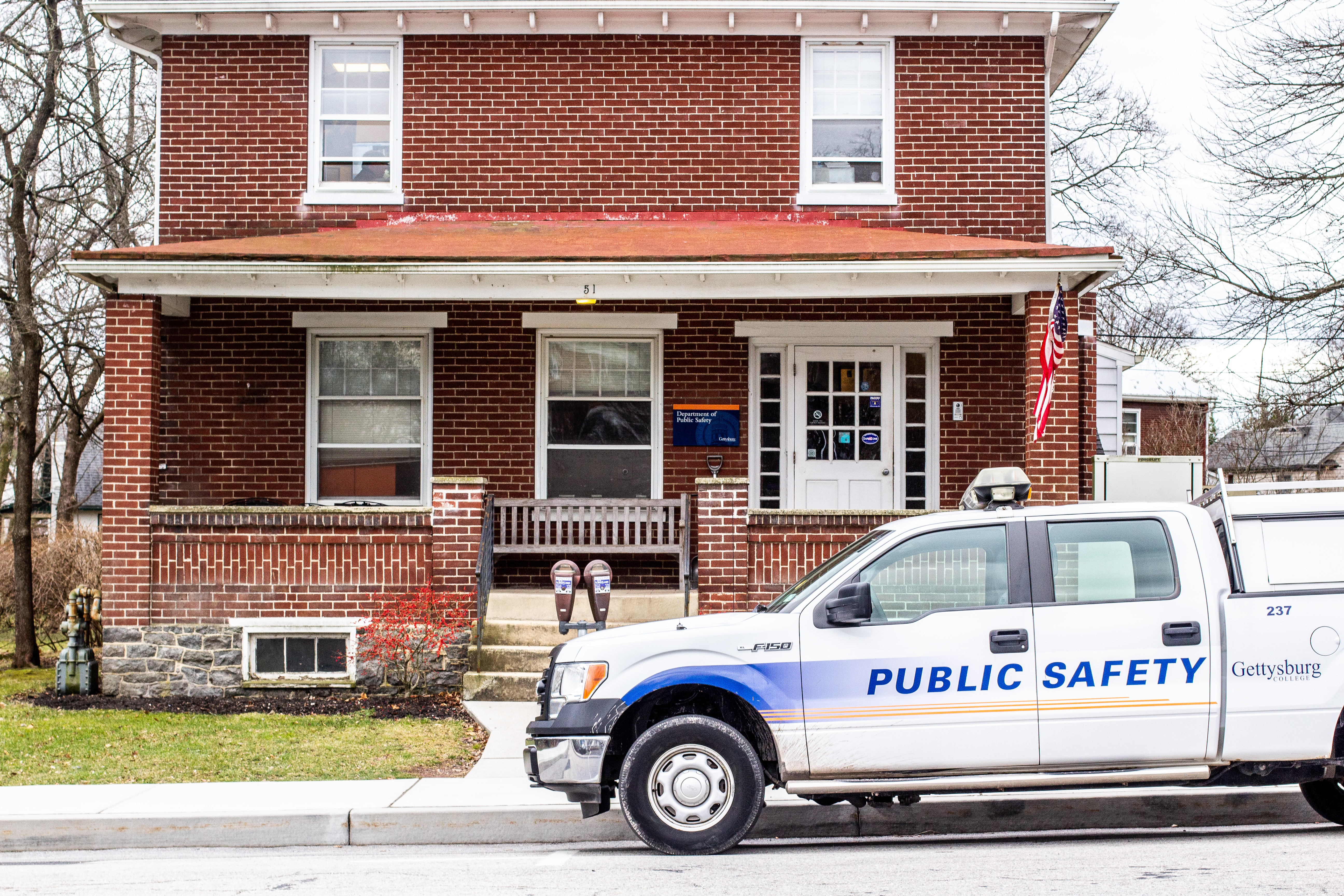 Former Gettysburg College student Cameron Colorado was arrested over the weekend after Gettysburg Borough Police issued an arrest warrant for criminal trespassing and mischief on Friday. Colorado, who was in classes through Wednesday of this past week, was referenced in a campus-wide communication as a “former student” and has been banned from college property. 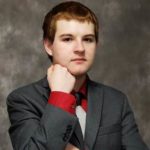 Executive Director of Public Safety Bill Lafferty said that the arrest warrant was issued because Colorado broke back into his former dorm room at Baughman Hall, which the college leases from the Lutheran Theological Seminary, Friday morning.

Students who live in Colorado’s building were given new keys and the locks to Baughman Hall were replaced Friday afternoon, and Lafferty sent a campus-wide email Friday evening with photos of Colorado and his car asking for the campus community’s assistance in finding him. Lafferty thanked the campus community Saturday morning for “those who provided information that assisted law enforcement efforts.”

Colorado faces charges for criminal trespassing, a second-degree felony, and defiant trespassing, a summary offense, a docket sheet from the Magisterial District Court of Adams County shows. A New Jersey native, Colorado was in classes through Wednesday of this past week. College directory information continues to show Colorado, who had planned to graduate this spring, as enrolled in classes despite campus-wide emails referring to him as a former student.

Editor’s Note: The headline of this story was updated to ensure compliance with the Family Educational Rights and Privacy Act. (-B. Pontz)