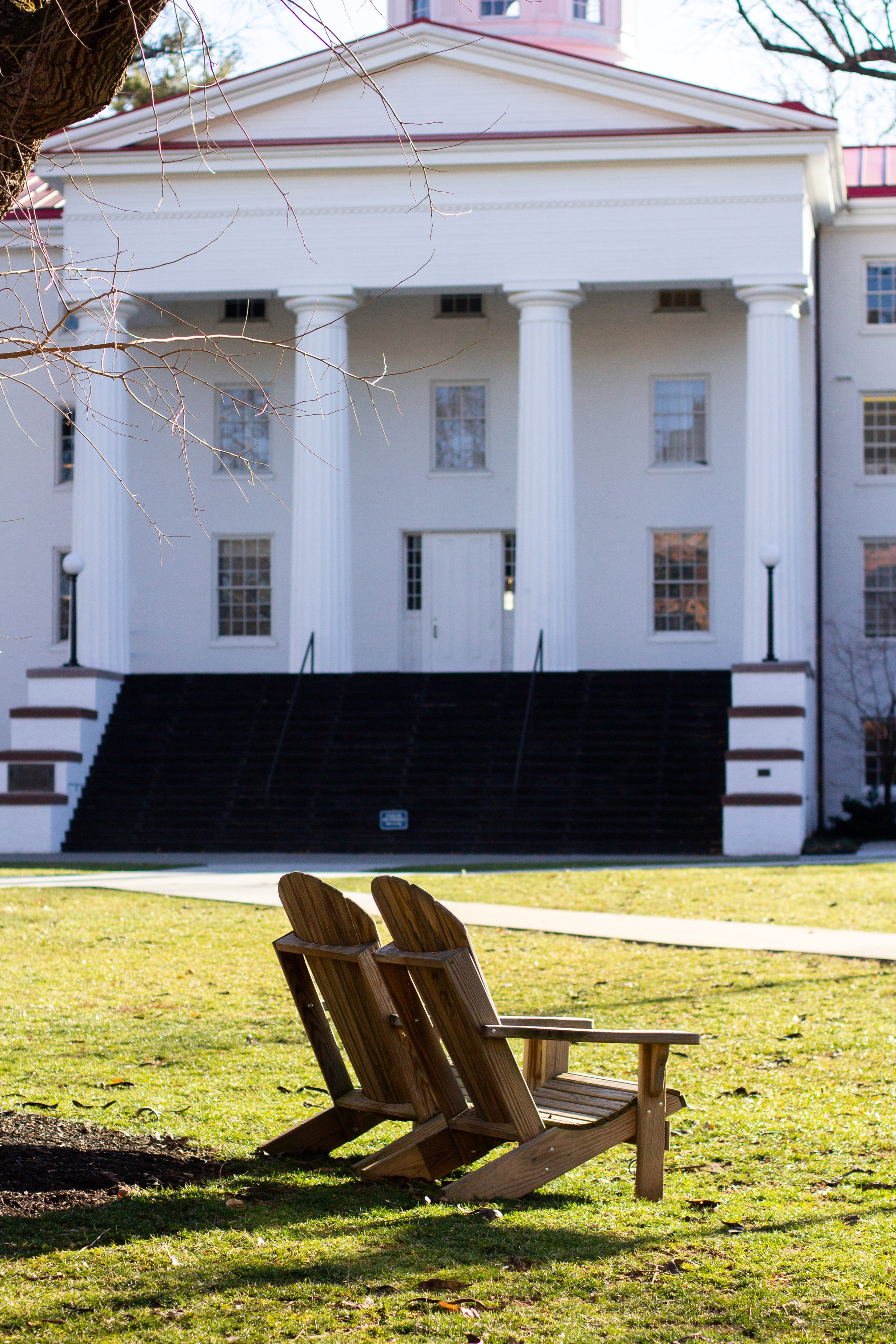 A proposal is circulating in Pennsylvania Hall to institute a temporary grading policy change that permits students to decide after seeing their grade in May whether they would prefer instead to have it recorded on the Satisfactory/Unsatisfactory scale, which does not affect a student’s grade point average. The proposal, which has received support from Student Senate and the Academic Policy and Program Committee (APPC), has been presented to Faculty Council and will go to President’s Council and President Bob Iuliano for final approval. It aims to allow flexibility during the unusual academic circumstances of remote learning during the spring semester.

All currently enrolled students, including those in affiliated study abroad programs, would be given this option if the proposal is adopted. Students would see their grade on an A-F scale and be able to decide from there, on a course-by-course basis, whether to move to an S/U system in which a passing grade would be recorded as an S and a failing grade as a U. Under the college’s regular S/U system, students can take up to six courses under the grading option during their college career (a decision that must be made in the first 10 days of the semester) so long as the classes do not count towards the general Gettysburg Curriculum requirements or towards their major, and it takes a C- or better to earn an S. It remains unclear what grade would be required to earn an S under this plan, but a circulating draft proposal reviewed by The Gettysburgian says that courses taken S/U this spring could count towards degree requirements, overriding the general policy. Students would be able to decide how they would like their grade recorded for each of their courses for about five days after faculty submit grades in May.

Associate Professor and Chair of Anthropology Amy Evrard, who chairs APPC, said her committee supports the proposal as a way to ease pressure on students during these changing circumstances.

“APPC was in favor of this change because it opens up options for students,” she said. “For those students facing difficult circumstances that will substantially affect their ability to complete their academic work, an S/U option will take some of the pressure off. On the other hand, some students may find that they have more time to focus on their academic work, without competition from extracurricular events, social events, and so forth, and might appreciate the option to receive a grade.”

Last week, Timothy Schmelzinger ‘20 started a petition to make classes pass/fail at Gettysburg for the spring semester. The petition currently has over 500 signatures.

“Without our classroom setting, it feels almost unpredictable to expect students to receive the same grades and be graded on the same scale,” Schmelzinger said. “Although I know the college had no choice to take these measures, I feel as thought [sic] I am being stripped of my true education but being forced to meet the same challenges with the same amount of success.”

Student Senate was among the groups that endorsed the proposal. President Pat McKenna ’20 reported that the feedback was “extremely positive overall.” Loss of interaction with professors, inability to access academic resources like textbooks, and the challenges of adapting to a new learning environment were among the reasons that senators supported the plan.

“I think that [S/U grading] would be a good idea. This way students with spotty internet access or unstable home environments would have less stress when it comes to attending zoom classes and keeping up with online schoolwork,” Senator Nadine Snyder ‘21 said. “This seems to be an option that would accommodate all student needs.”

Senator Alison Lashendock ‘20 found the facet of the policy change that allows students to view their letter grades before deciding to make classes graded on an S/U basis particularly beneficial.

“I also think allowing students the opportunity to see their grades at the end of the semester before electing to change to S/U is the best response,” she said. “It encourages students to do their best to make remote learning work, but does not punish them for the consequences of a situation that is wildly out of their control. “

While glad that the college decided to allow students to choose S/U courses at the end of the semester, Senator Ryan Sipple ‘21 thought that the proposal could have gone further based on the unconventionality of the remainder of the semester.

“Making students have to choose to make their courses S/U implies that students should treat their academics like business is usual and stigmatizes S/U as an ‘easy way out,’” he said. “The College should be encouraging students to prioritize their well-being, not academics. The College should make S/U the standard for this semester and only deliver letter grades to students who specifically request them.”

Students began online courses on March 23, and will continue learning remotely through the rest of the spring 2020 semester.