Home » News » ‘I am missing many of my books and essentially everything else that I own’: Students Caught Off Guard by Governor’s Sudden Order to Close College

‘I am missing many of my books and essentially everything else that I own’: Students Caught Off Guard by Governor’s Sudden Order to Close College 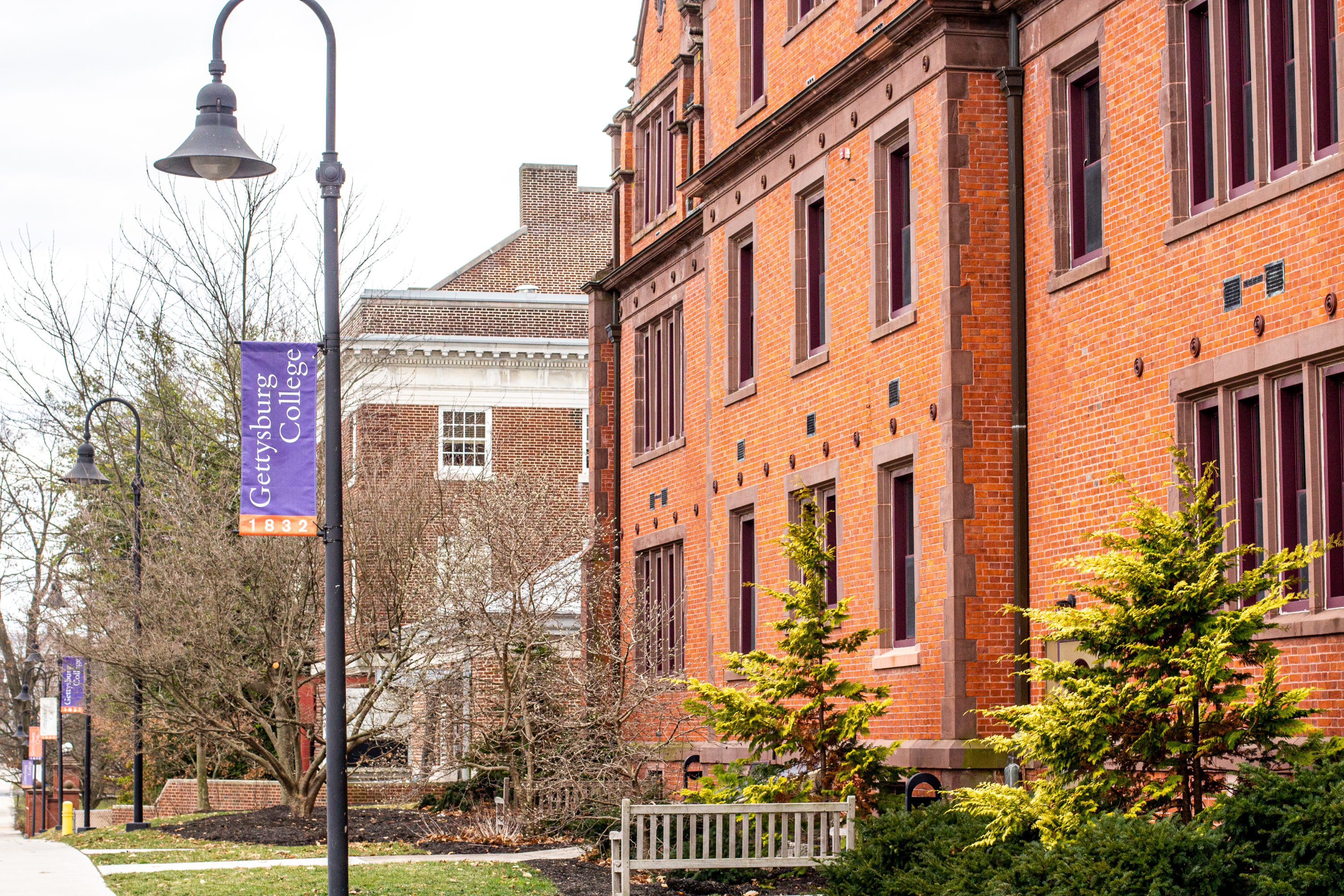 They were coming from Atlanta and from Santa Fe, from West Chester and from Greensburg, to retrieve their belongings and move out when, just after 7:00 p.m. Thursday, an email from Dean of Students Julie Ramsey stopped them in their tracks. The college would close at 8:00 p.m. to comply with a statewide mandate to close all non-life sustaining businesses.

“There will be no further opportunity to access college residence halls to retrieve your belongings,” Ramsey’s message said. “We apologize for the inconvenience and disruption this may cause, especially if you are on your way to campus now. We must comply with the Governor’s order.”

Some pressed on and pleaded for an exception given how far they had traveled or the urgency of something they needed in their room. Others gave up.

The college did, for example, allow Devin McPeek ’20 into her room for about five minutes to retrieve a prescription medication, but, otherwise, college spokesperson Jamie Yates said that students in transit were, unfortunately, out of luck.

Governor Tom Wolf ordered all non-life sustaining businesses to close by 8:00 p.m. Thursday, which includes colleges and universities as part of an enhanced social distancing regime that aims to slow the spread of the novel coronavirus. The order landed shortly after 5:00 p.m. Thursday, leaving the college with less than three hours to prepare for it to take effect. In that time, the college determined that students who, because of extenuating circumstances, had been approved to continue living on campus could continue to do so along with limited staff to support them, but that the college’s mass move-out operation, which was to continue through Saturday evening, would have to cease effective almost immediately. The Pennsylvania Department of Education did not respond to a request for comment about whether stopping students in transit from retrieving their belongings was in the spirit of the governor’s order.

A third of Gettysburg College students do not hail from Pennsylvania or a bordering state, a chart in the college’s fact book shows, and dozens of students had planned to come to campus on Friday or Saturday to collect their belongings and move out.

Alyssa Kaewwilai ’20 spent time in North Carolina over the original spring break and has been spending time in West Chester, Pennsylvania during the extension. She had planned to return to campus Friday morning to retrieve her belongings and take them to a family friend’s house in Delaware because she is afraid that, if she returns home to Illinois, she will not be able to make it back to the east coast to start an internship in June.

She said that she called the college Thursday night and asked what would happen to her room now that she is not allowed to come pack her things.

“I was told this situation is changing as it evolves and that the school is acting in accordance to changing plans by Governor Wolf,” she said in a text message. “I feel angry, sad, and in loss of control of the situation. I wish I was able to come before today.”

“Right now I only have a checked bag of about six outfits. I am missing many of my books and essentially everything else that I own,” she added. “I also have my backpack with some of my textbooks and notebooks, my laptop, and my work laptop (thank god for the last point).”

Ziv Carmi ’23, who lives in California, had planned for a friend to pack his belongings on Friday and ship them to him. His frustration is with the governor’s communication.

“[H]e has grossly mishandled this situation with this lockdown and, for whatever reason or another, failed to properly communicate this so we could prepare ourselves,” Carmi said.

College spokesperson Jamie Yates said that officials would meet Friday to discuss a number of logistical issues including whether the college can continue to pack and send one box of essential items to students unable to make it to campus as originally planned. She cautioned, though, that it “won’t be our focus in the short term.”

Some students have been fairly forgiving of the college and view this as a situation largely beyond its control.

“I understand the importance of social distancing and sheltering in place,” said Taylor Decker ’21. “I do fear for my possessions at Gettysburg at this moment as I do not know what is to happen to them. This is a great inconvenience but one that no one could have seen coming and with that in mind I can only continue with understanding and patience.”

“It is not fair that once again, we got an important email that does not explain how the college will accommodate … students’ needs,” she said. “I think the college needs to realize that when they send out these emails with barely any information and just say they will keep us updated, it causes a lot of panic and anxiety for students and families.”

Communication issues aside, the fact remains that students are uncertain about what comes next. Anna Perry ’21 has been approved to continue to reside on campus through next Tuesday, but first, because of consolidation due to the governor’s order, had to move across campus to another room by Friday morning at 8:00 a.m. They have no idea where they will go from there.

“With the pace at which this all is moving, I have no idea where I am going to end up living,” they said. “I am hoping to move to an off-campus location on Tuesday but fear that airports will be shut down before then. This instability is terrifying for people who do not have a permanent home to which they can return.”

“Sure, I’m probably going to be able to crash on someone’s couch if I have to, but will I be safe there? Will I be able to stay healthy? And how long will I be able to stay there before it’s time for me to flee again? Will I have health care where I’m going?” they added. “Maybe I’m extra sensitive to this stuff because I’ve already experienced homelessness and try to never get this vulnerable.”