Home » News » Students Scramble to Move Out Before Campus Closure

Students Scramble to Move Out Before Campus Closure 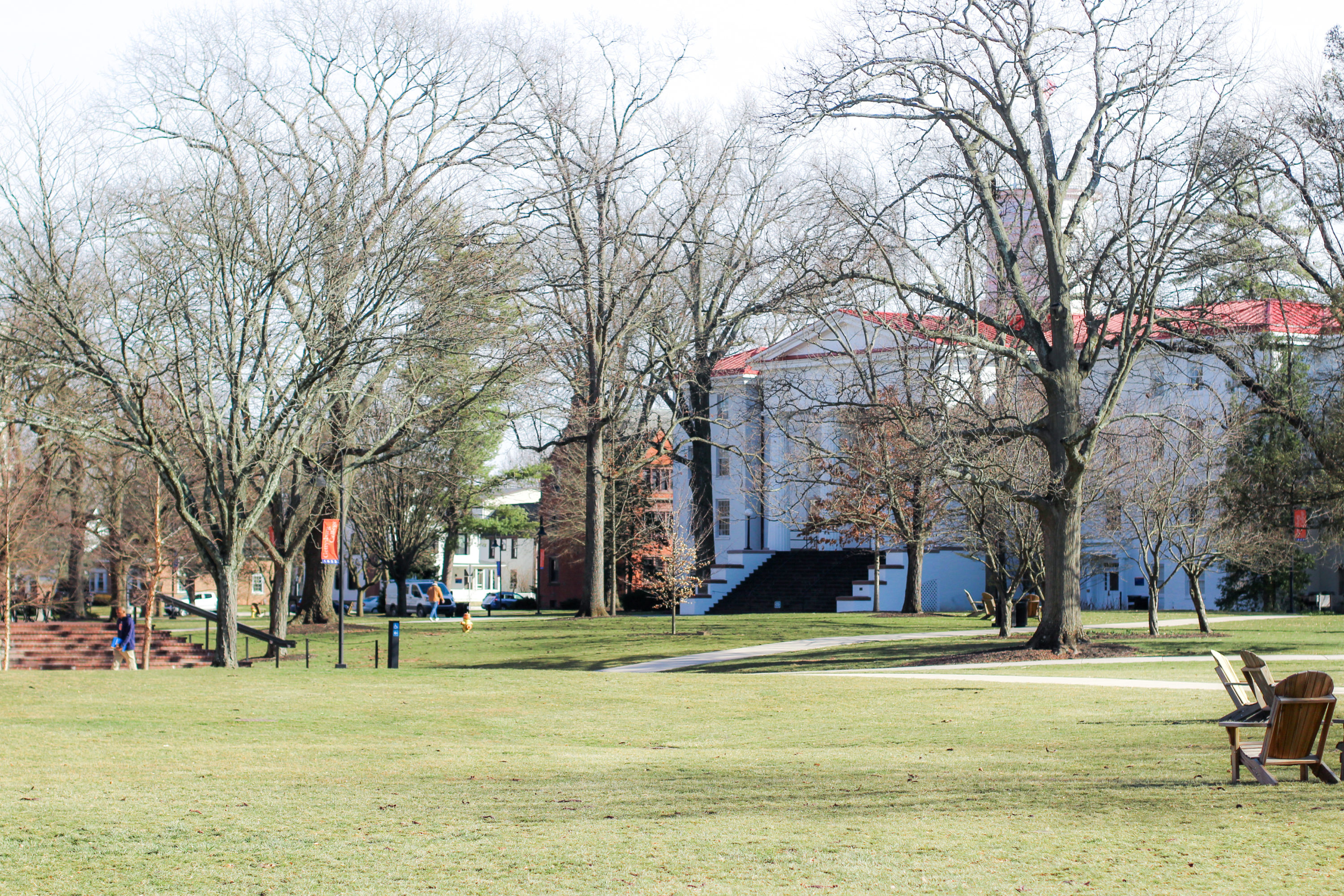 On Monday, March 16, Gettysburg College sent out a notification that classes will be delivered remotely for the rest of the semester. Students are expected to clear out their on-campus housing by Saturday, March 21 at 8 p.m.

For out-of-state students, this news creates a concern about how they will retrieve their belongings from their homes, potentially across the country, if flying is too much of a health risk.

“It is far too expensive, inconvenient, and risky, not just to the student but to the entire campus community as a whole,” said Ziv Carmi ‘23, a native of Southern California. “I think [it] would be incredibly likely that one person would contract the disease, therefore putting everyone who is there on campus that day and everyone who handles their keys and cleans their rooms at severe risk.”

Carmi noted that his roommate, who lives closer to campus, will pack and ship Carmi’s belongings for him. Any students who face a similar situation must fill out the Unable to Return Form and designate either a general campus employee or a peer to clean out their room.

Student Senate President Patrick McKenna ‘20, who lives in Missouri, expressed frustration at the college’s late notice for the move-out.

“As an out-of-state student who typically has to fly to campus, I simply do not know what I am going to do with essentially 4 days notice to get my stuff from campus,” he said. “It feels recklessly irresponsible to be encouraging travel back to campus, especially for students who are significant distances away.”

“Rather than extending Spring break, the college would have been much wiser to have requested students remain on campus during Spring break,” he said. “Gettysburg College is a very insulated community and that course of action would have actually made students safer and negated any need to cancel classes.”

Mrsovic, like many seniors, said he was disappointed with the outcome of the college’s decisions, stating how his capstones for both his cinema and media studies and philosophy majors will have to be altered.

Otis Pierce ‘20, a music major, expressed concerns about how their major requirements would be fulfilled in their senior spring, despite an understanding of the college’s decision.

“To complete my music degree…I have to perform a senior recital. It’s a really big deal, and something I’ve been preparing for since I started the degree, and more directly since about December 2019. I have put countless hours of work into my recital, and I was just finishing the preparations, buying a suit, sending out invitations, when we received the news about the extended spring break,” they said. “So, while I do understand and agree with the decision by the administrators and the Board of Trustees to move to remote learning, I am deeply saddened by the loss of these important and fulfilling musical opportunities.”

Luke Seyfert ‘20 outlined his concerns about his courses with lab components or psychological research components working remotely, but acknowledged that the college ultimately made the right decision with public health in mind.

“I believe that the college made the right choice in placing the safety of others as the number one priority. No one’s personal wants should be weighed above the lives of others,” he said. “I have never seen students on our campus advocate for one another to the extent that they have been during this time. Students have exemplified the core values that we have as Gettysburgians through rigorous but civil debate on the crisis at hand while showing compassion to their fellow students, offering each other places to stay and shoulders to cry on throughout this pandemic. No matter what happens, I am proud to be a part of this community and I am proud to be a Gettysburgian.”

For seniors, like Austin Nikirk ‘20, this is an abrupt and difficult end to their college experience.

“College is about so much more than just completing classes, and because of this crisis the college has had to reduce my final semester to just that,” she said. “So many last things have already happened—last time seeing friends, last classes, rehearsals and concerts, last meals—have already happened, with no opportunity to acknowledge and appreciate them. I understand why the college has made the choices that they have but that does not make it any easier to process and begin understanding that this is it for many of us.”

Nicole DeJacimo contributed to this report.