Home » News » Gettysburg Students Petition to Come Back to Campus, Others Argue Return is Unsafe

Gettysburg Students Petition to Come Back to Campus, Others Argue Return is Unsafe 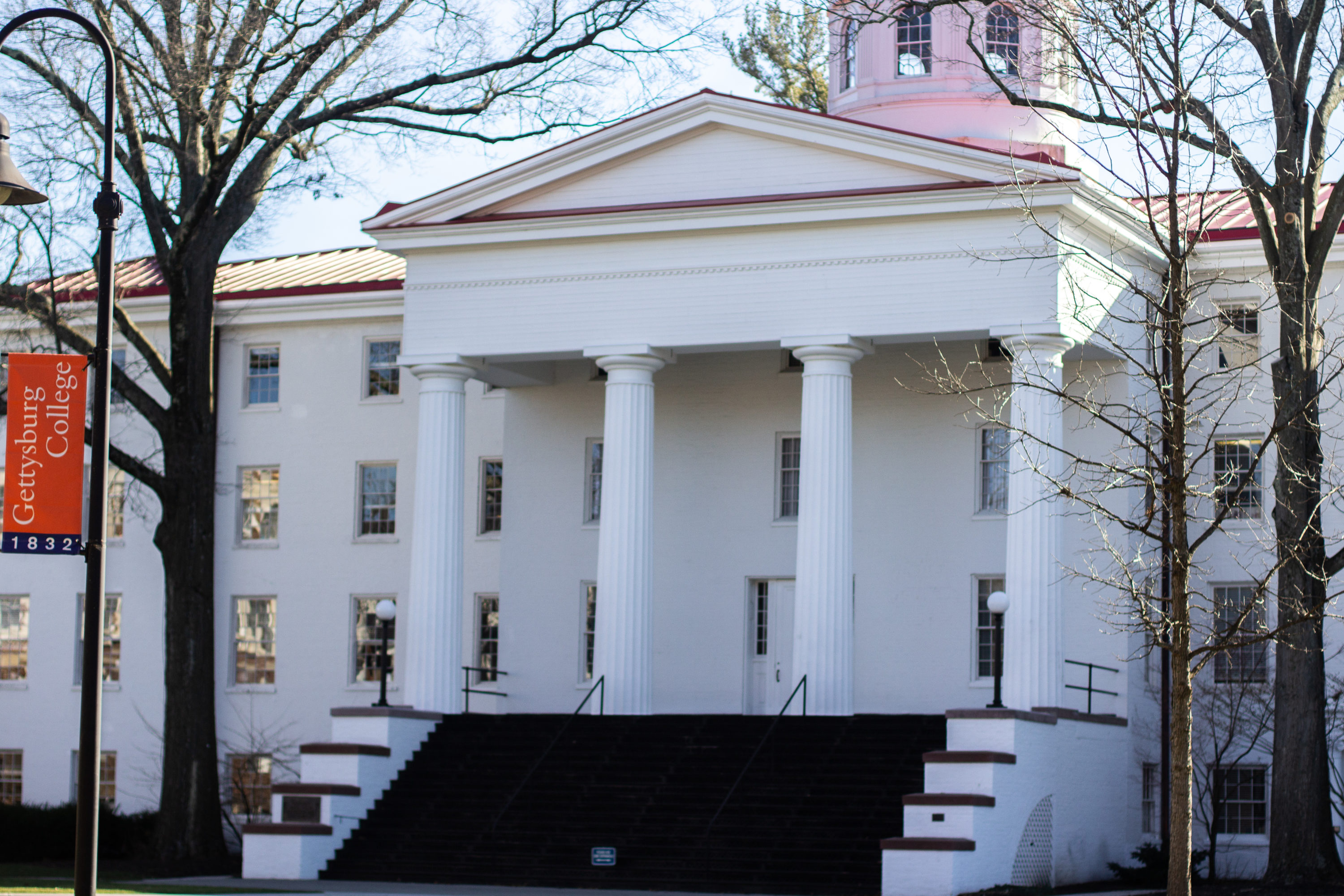 Delaney Etzkorn ‘23 has formed a petition asking for Gettysburg College to allow students to return to campus at the end of the extended Spring Break.

The petition outlined a number of reasons students should be permitted to return, including that campus has better internet access than rural areas that students may come from and that students with learning disabilities may struggle in online classes without their academic accommodations.

“Following the end of spring break,” the petition reads, “we request that in-person classes resume with the option for students who may be at risk or may not feel safe to attend online from the isolation rooms that have been set up on the outskirts of campus.”

When asked about her motivations to start the petition, Etzkorn expressed frustration at the College’s lack of communication.

“A lot of my friends felt like the school was leaving them in the dark about what was going on, and were afraid that how we feel wouldn’t be taken into account when making these decisions,” she said. “I think there are plenty of ways to accommodate students and staff while protecting them from disease but also not disrupting their lives.”

Grace Verbrugge ‘22 defended the petition, arguing that this perpetually changing issue goes beyond the College’s business hours and, therefore, requires much more communication from the college.

“I know of students who have had to return home to domestic violence situations, international students with nowhere to go, students without money to travel and the school is unresponsive,” she said. “It just frustrates and scares me that I’m entrusting my savings and my livelihood to an institution that clearly lacks the ability to function in an emergency situation. So I want a sense of normalcy or at least a detailed plan for the future.”

Ziv Carmi ‘23, a California native, objected to this petition, saying that it doesn’t factor in the health ramifications of out-of-state students, including himself, traveling back to the College.

“It’s dangerous to go through the airports and fly,” he said in an Instagram post. “I firmly believe that Gettysburg proper is safe enough. But I am convinced that there is a large enough risk for those flying. And it only takes one. It only takes one and then the entire campus, as close knit as we are, is infected.”

Lacey Weynand ‘22, another out-of-state student from California, noted that the petition doesn’t factor in the rest of the staff at the college either.

“The petition does not take into account the professors and support staff who might be high-risk for the virus,” she said. “If I have to get up at 5 am to watch a live stream of my 8 am class, I’d rather that than have my professors nervous about getting sick and possibly passing it on to their own high risk family members. The campus community extends significantly farther than the students.”

Etzkorn said, “I think having the school as a point of comfort and stability can help more than having the fear and anxiety about whether or not we’ll be back this semester looming over everyone.”

440 people — students as well as members of their families and other members of the Gettysburg community — have signed the petition. The college has yet to release information as to whether classes will resume online or in person after the extended Spring Break.

(Editor’s Note: A previous version of this story overstated the role of a student whose named has since been removed. -G. Mangala 3.17.20)

Hey Gettysburgians: Tell us how this news is affecting you and what questions you have for the college (anonymously if you’d like) in this web form.