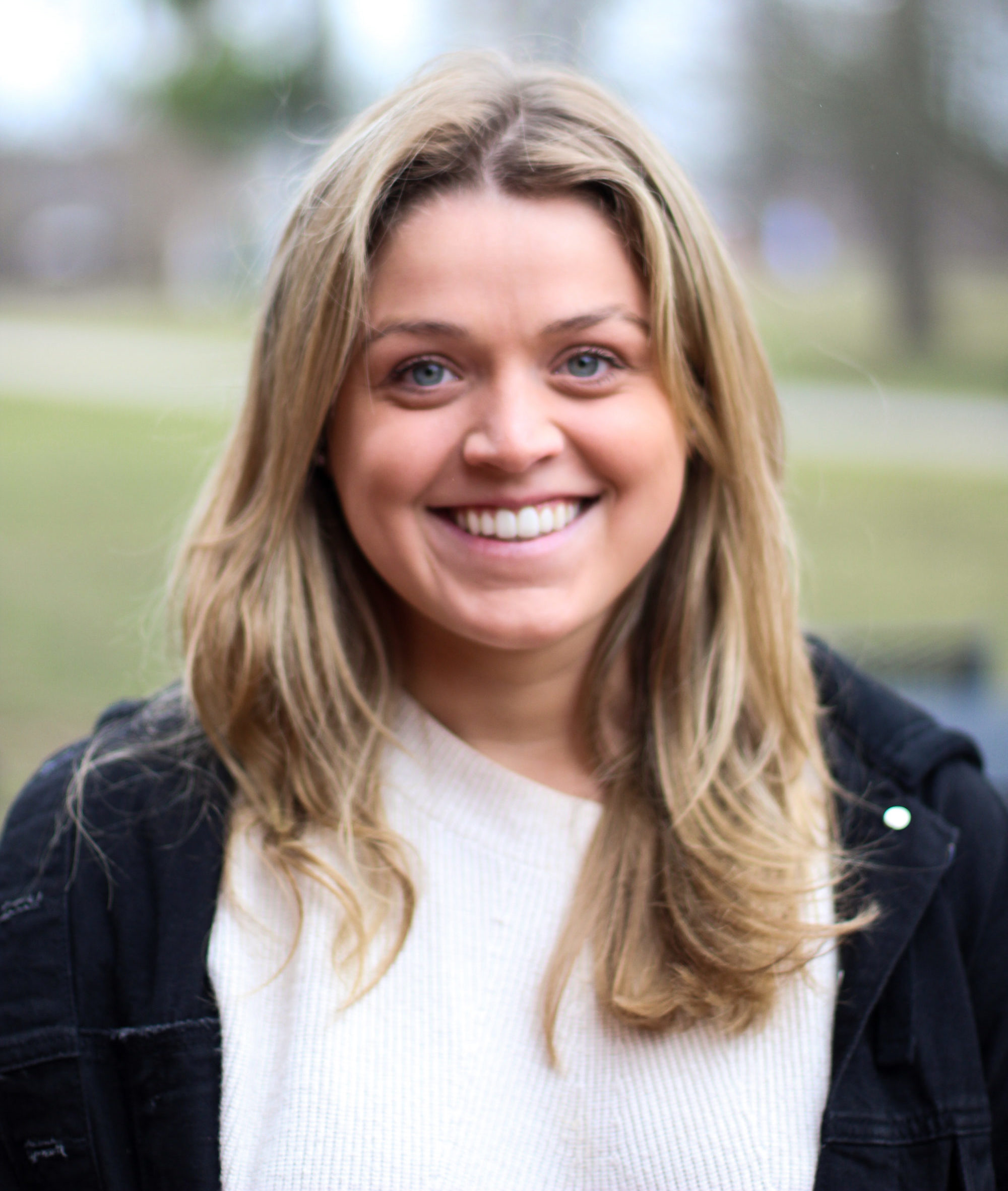 This spring, Amelia Downes will be graduating from Gettysburg College. Downes is a Cinema and Media Studies Major. For this track, she examined the history of film as well as other hands-on material such as editing and camera fieldwork.

About her major, Downes says, “I’ve always been so passionate about movies and TV; I think it’s such an interesting topic.” Her desire to pursue a career in the entertainment industry was born from her love for Quentin Tarantino’s work, particularly the film Pulp Fiction.

Though she acknowledges that being in the entertainment industry is hard, Downes believes that, “once you get yourself out there, put your foot in the door and know what you want to do, I feel like you can accomplish it”.

For her senior capstone, Downes is creating a short documentary with three of her friends. The documentary will explore how the culture of the 1950s and 60s transformed the media. Downes and her friends will interview their grandparents for this film, which will be around twenty minutes long.

Downes was originally introduced to Gettysburg College in high school, when three of her classmates attended the school and “absolutely adored it.” About the distance, Downes says, “I like that fact that it’s not too far from home, I live in Connecticut, but it’s far enough”. She also appreciates the many opportunities offered at Gettysburg.

One of these was the study abroad program. During her junior year, Downes studied in Florence, Italy for a semester. Though she would describe herself as a “huge homebody”, Downes remembers stepping off the plane and feeling the experience was unbelievable. Downes felt that Gettysburg did a great job accommodating her, despite the fact that it is difficult to travel to certain countries with a Cinema and Media Studies major. She especially loved learning about the Italian culture in a “different way.” Downes additionally completed two internships, one at a sports network and a second working on a documentary series.

Downes is also grateful for the tutelage of Professor Udden, who she credits with being the reason she became so passionate about films and filmmaking. Downes says, “he introduced me to a different way of watching films in a way that I’ve never viewed them.”

Currently, Downes is applying for positions at HBO, CNN, NBC, and Endeavor, among other companies. She hopes to work in the film production industry in New York City.