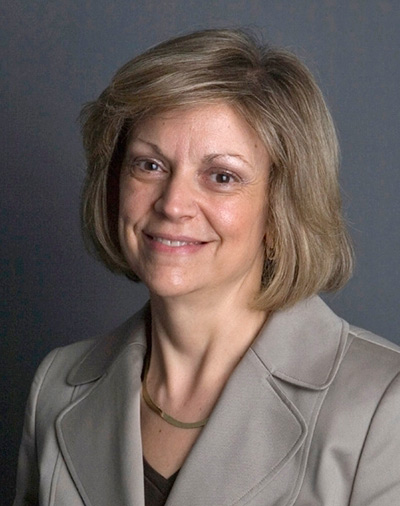 Gettysburg College Executive Vice President Jane North will retire in May after 32 years with the college, President Bob Iuliano announced Tuesday. North, who oversees human resources and risk management in addition to working with the Board of Trustees and managing special projects, has served as Executive Vice President since 2005. North is the second member of the President’s Council (senior officials that report directly to the president) to retire during Iuliano’s first year as president; Vice President of Enrollment and Educational Service Barbara Fritze announced her retirement last September.

North came to Gettysburg College in 1986 as Assistant Director of Personnel and became Director of Human Resources in 1992 (a period interrupted by a short tenure at Connecticut College). From 2003 until 2005, North managed human resources at both Gettysburg and at Dickinson College as part of a shared services agreement.

North was appointed Executive Vice President under President Katherine Haley Will in 2005, and she continued to supervise human resources and risk management in that role. That continued into the administration of President Janet Morgan Riggs, who took over as interim president in 2008. In a 2016 oral history interview, North recalled telling Riggs that the arrangement was “odd.”

“She said, ‘let’s give it a whirl,'” North recalls, “and nine years later, this is the model she really likes because she feels like she has direct access to our employees.”

In an email, Riggs concurred, noting that she saw “great benefit to keep close contact with Human Resources.”

With regard to North’s overall tenure at the college, Riggs added that North was a gifted consensus-builder on the many committees she led. Riggs said she she came to value North’s candor and counsel on a multitude of issues.

“Jane played an enormous role in my transition into the role of president and served as a valued adviser, trusted confidante, and helpful sounding-board during all 11 years of my presidency,” she said in an email to The Gettysburgian. “I especially appreciated Jane’s advice because she was always willing to be direct, even if she knew that the message she was delivering might be hard for me to hear.”

Iuliano pointed to implementing paid leave, chairing a committee on college compliance with the Americans with Disabilities Act, and laying the groundwork for the Gettysburg College Daycare Center as North’s principal accomplishments while in charge of human resources.

“Jane has had a devoted and unwavering commitment to Gettysburg College over the past 32 years, and we are very much a better community because of her efforts,” Iuliano said.

North’s husband, Pete, is the college’s Director of Auxiliary Services, a portfolio that includes dining and the bookstore.

In an email, North said, “My time with Gettysburg College has been a labor of love, it is such a special place and in large part because of the people. While I will miss the people, I am looking forward to retirement—to spending more time with family, traveling and unstructured time!”

Iuliano said he will announce plans in the coming weeks to fill North’s responsibilities upon her retirement.