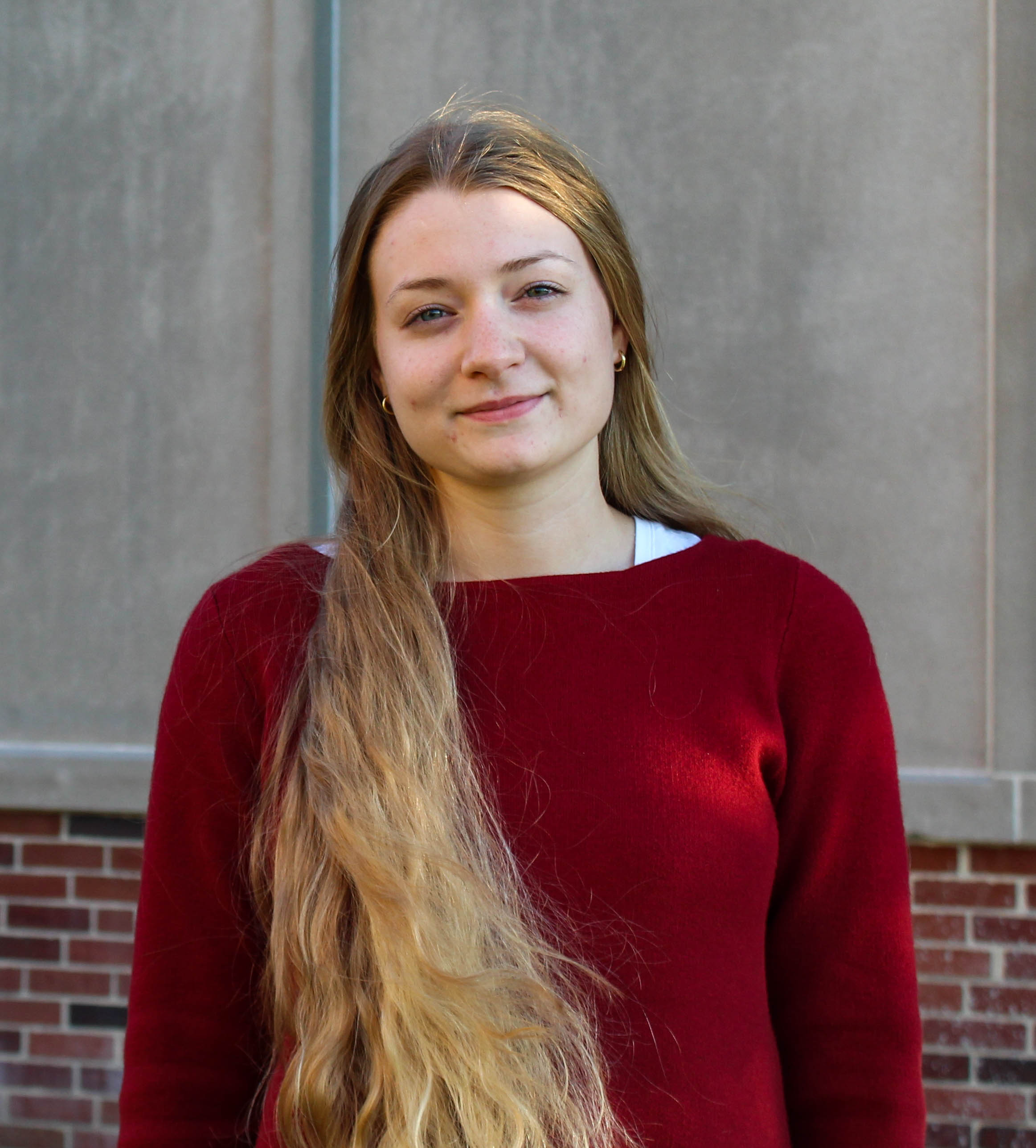 Aubryanna Tayman is a voice performance major whose musical experience began with the theater world. Her experience with musical theater led her to pursue voice lessons during her junior year of high school. She saw her first opera at eighteen, inciting a passion that would follow her through college. Her four years at Gettysburg led her on a journey toward a deeper passion for opera.
Her experience at Gettysburg has been marked by academic rigor as well as meaningful relationships with faculty and fellow students.

Speaking about the difficulty of being a music major, she said, “People do not understand how much work it takes, you get out what you put into it.” She practices from four to five hours a day, including both silent study and vocal training. Her dedication and hard work is truly worth it though, she finds: “It’s what keeps me going.”

As a senior, Tayman is looking ahead to employment after graduation, someone anxious at the idea of no longer having the Sunderman Conservatory as a supportive net underneath her. The way she deals with this is through “accepting that I just can’t see myself doing anything else.”

When asked what she loves about singing, Tayman responded that singing is something she is good at, it is her art. She believes that opera is a truly powerful art form which combines the drama of text with musical elements. She notes that poetry is a big factor in choosing repertoire for her, and has a great appreciation of the literary facets of opera. Studying early music has especially informed this interest, due to the fact that the musical composition was formed around the text.

“It’s amazing to think of music as a language itself, and that text can be translated into it,” she said.

At Gettysburg, Tayman has worked with Dr. Susan Hochmiller, Jeffrey Fahnestock, and Scott Crowne, among others. Tayman’s experience with these faculty members, has been extremely positive. According to Tayman, Dr. Hochmiller pushes her and sees “more potential than I even saw in myself.” And as for the rest of the faculty, “they really take interest and care about your success and well-being, they want to see you achieve your potential,” Tayman said.

She performed her senior recital on Oct. 19. The program included selections from the Baroque to late Romantic period, with composers such as Carissimi and Richard Strauss.

This article originally appeared on page 19 of the October 31, 2019 edition of The Gettysburgian’s magazine.