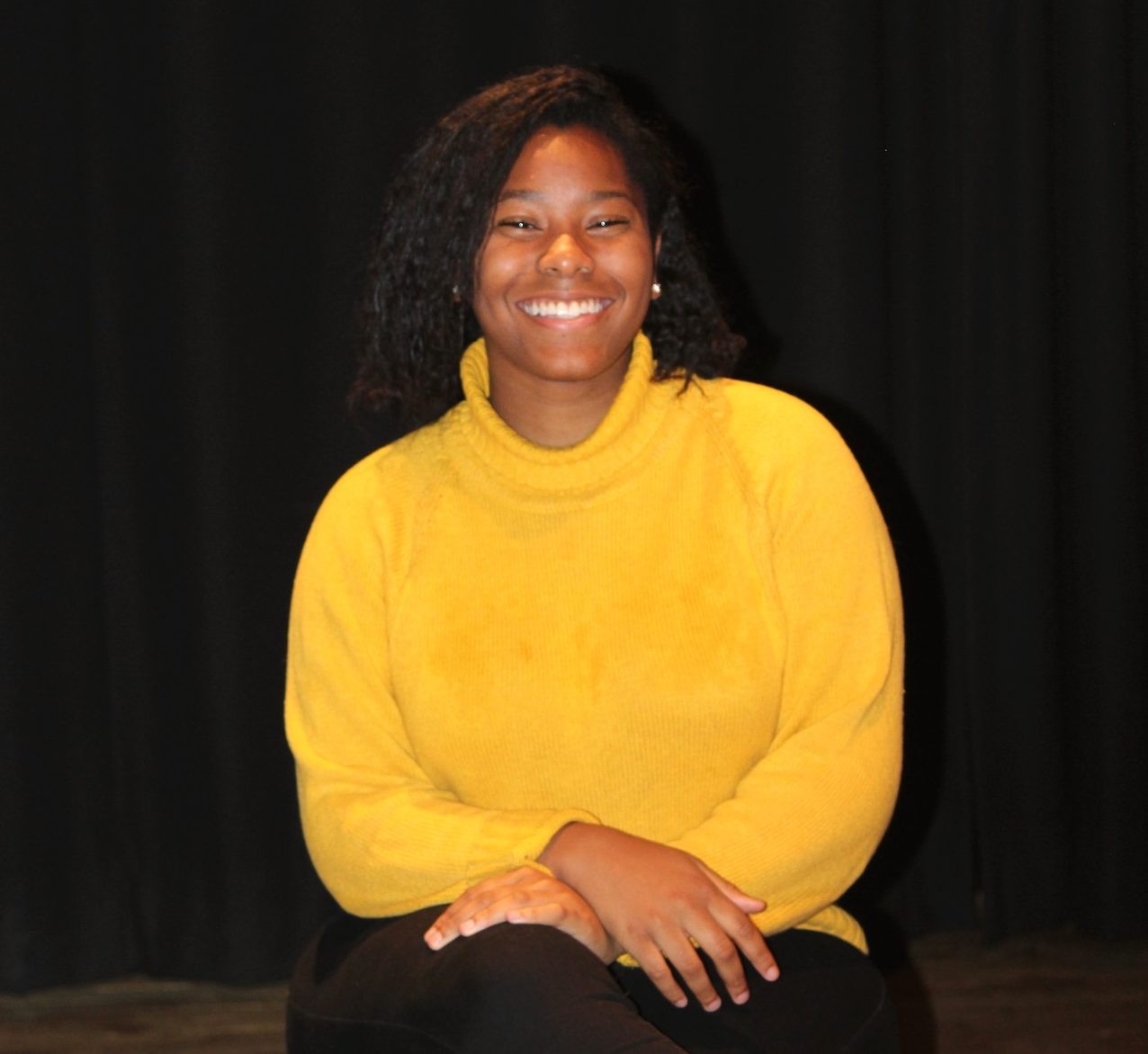 Tyra Riedemonn ‘20 is a Theater Arts and Cinema and Media Studies Double Major from Washington Heights, New York who plans on going into theater marketing and management or admissions upon graduation from Gettysburg College. Her favorite show she has ever directed was The Gift by Simon Fill; it is a show about two kids who skip class to talk about deep and existential life questions.

Currently, she is directing another show for her senior capstone, called Rabbit Hole by David Lindsay-Abaire. In Riedemonn’s words, it is about “a married couple who are dealing with the loss of their four-year-old child who was killed in a tragic car accident eight months prior to when the show starts.”

The play features Casey Creagh as Becca (the mother), Eric Lippe as Howie (the father), Abigail Richard as Izzy (Becca’s younger sister), Lauren Mitchell as Nat (the mother of Becca and Izzy), and Jennifer Clogg as Jason (the teenage boy who fatally hit and killed the child). “The play is all about how the family is dealing with this loss and with their grief in different ways while still trying to get back to who they used to be and how their lives used to look before the accident,” Riedemonn said.

“It shows raw emotion and a piece of life when you’re confused and don’t know how to go about dealing with things; I think we see that a lot in Becca and in Jason, who both want a type of closure, but they don’t know how to get it. There’s a scene in act two where we see they sort of get that closure and it’s ironic that they’re getting that closure from each other.”

Riedemonn has a distinct vision for the show and is using it to propel herself forward into the future. She loves plays steeped in real emotion with a specific purpose, that can be appreciated by any viewer. The cast of Rabbit Hole attests that the show is going to be humorous in a dark way, but not so much so that any scene loses its essential meaning. With weeks until showtime, the play is moving forward at lightning speed. Rabbit Hole will go up Friday, Nov. 15 through Sunday, Nov. 17 in Stevens Theater, times TBA.