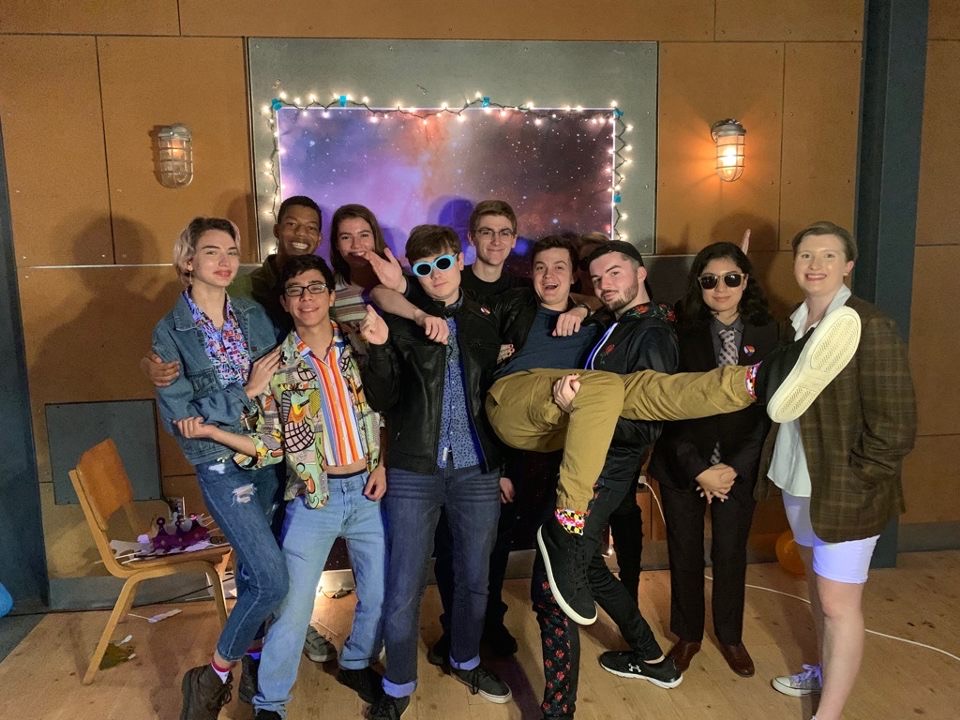 For three hours, over one hundred students enjoyed showing off their outfits, taking pictures at the photo booth decked out with lights and backdrops, and dancing. The dance team VIBE also performed.

Meaghan Adler ‘20, Co-President of Prism and coordinator of the event, described the event as a way to provide a “safe space.”

“Everybody should be able to come and express themselves in any way they want to, in a respectful way,” she said.

Boutique 229, a local business, provided clothes to the event for attendees to dress however they wanted.

Co-President of Prism Lindsey Ukishima ’20 was thrilled with the turnout and the event’s success, which was “even better than expected.”

She also voiced the importance of an event that allows open expression through clothing, “The event is important, not only because it’s a fun party, but because it gives students a safe space to experiment with their gender expression through their clothing, or just wear things they’ve been wanting to try out without any fear of judgement,” she said.