Postcard from Abroad: “Keep Off the Grass.” My Week as an Oxford Student

Home » Features » Postcard from Abroad: “Keep Off the Grass.” My Week as an Oxford Student 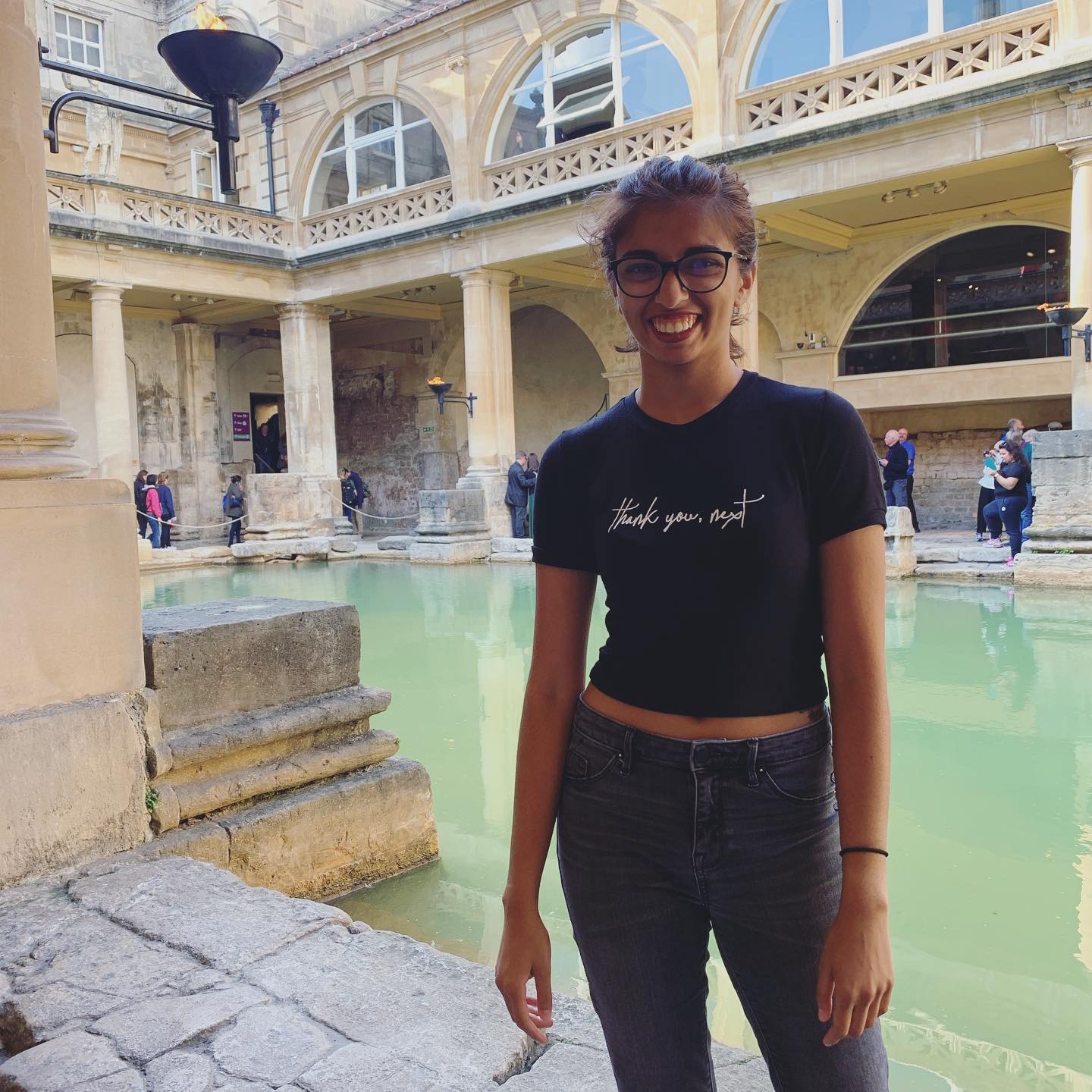 BATH – When I chose Bath, England as my study abroad destination, I knew that I would be in for some kind of academic culture shock. I pictured male professors with long beards and tweed jackets smoking pipes, telling me how divine Chaucer is. For the most part, I have been wrong (minus the Chaucer bit). My tutors represent a wide range of ages, genders, and fabric choices. I take classes in the city of Bath and walk back out to shops and restaurants, just like Gettysburg. This week, however, I was met with the culture shock I was anticipating.

Our program set us up with a week-long residency at Oxford University. Yes, the Oxford University. The one with the 13th century buildings and the pretty green grass that you dare not touch. I sleep in a dorm outside the old quadrangle that C.S. Lewis probably walked past. I can’t  help but feel like an anachronism in my ratty converse and my bright orange Gettysburg tee. 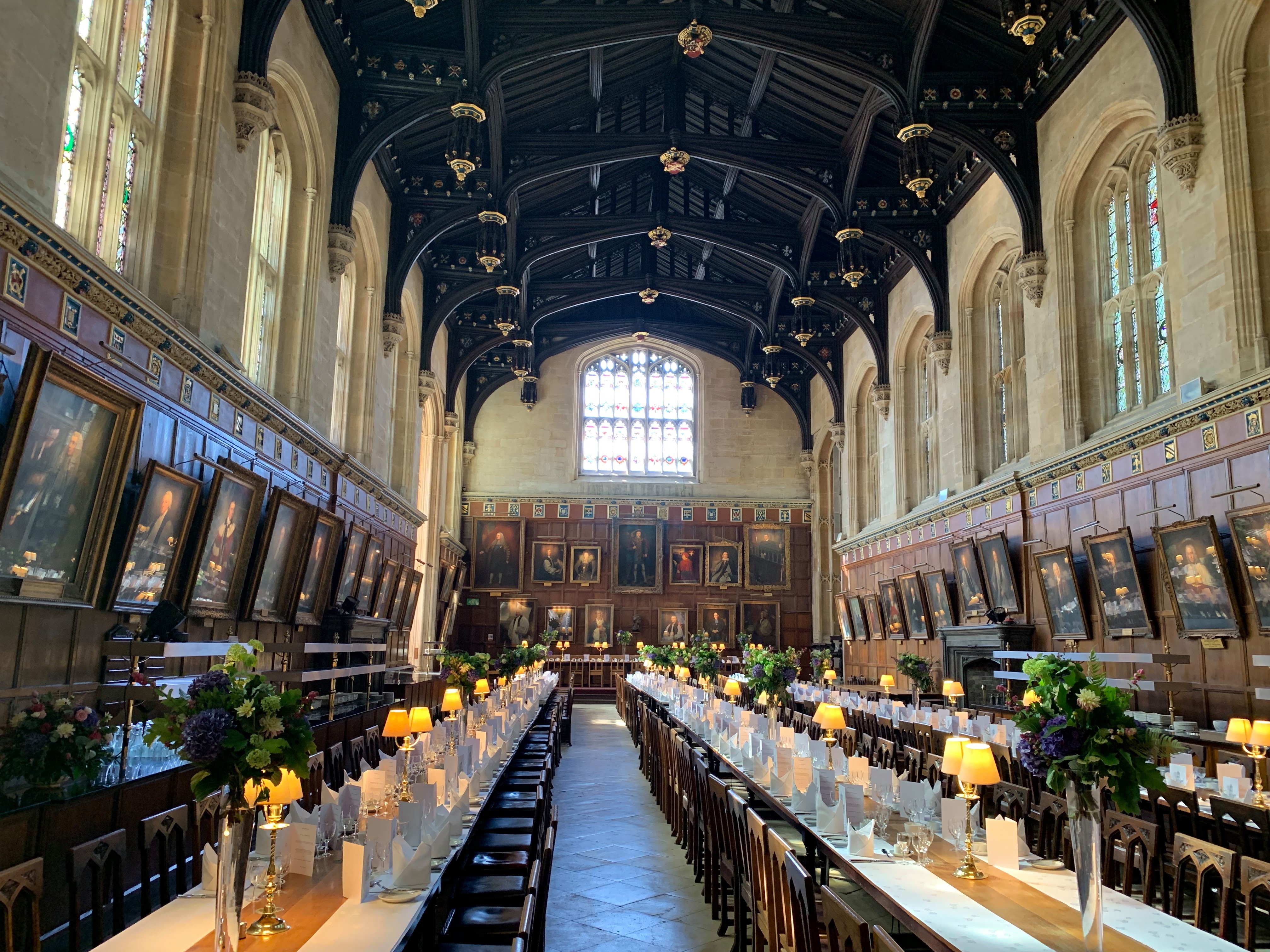 There is something so unattainable about this kind of history. You hear that a building has been around since ‘1380-something’ and it might as well have been from Ancient Egypt. But the modernity of Oxford is surprisingly apparent as well. I have found two Bubble tea shops, countless Harry Potter film locations and more delicious Thai restaurants than I know what to do with. I spend my nights playing foosball and watching bad 90s movies with my classmates and my days indulging in the history and the present of Oxford alike.

We leave for Bath in a couple of days, and while I am happy to return to my own room and inarguably better WiFi, it’s cool to know that I can toss my ponytail and say “yeah, I studied at Oxford.”