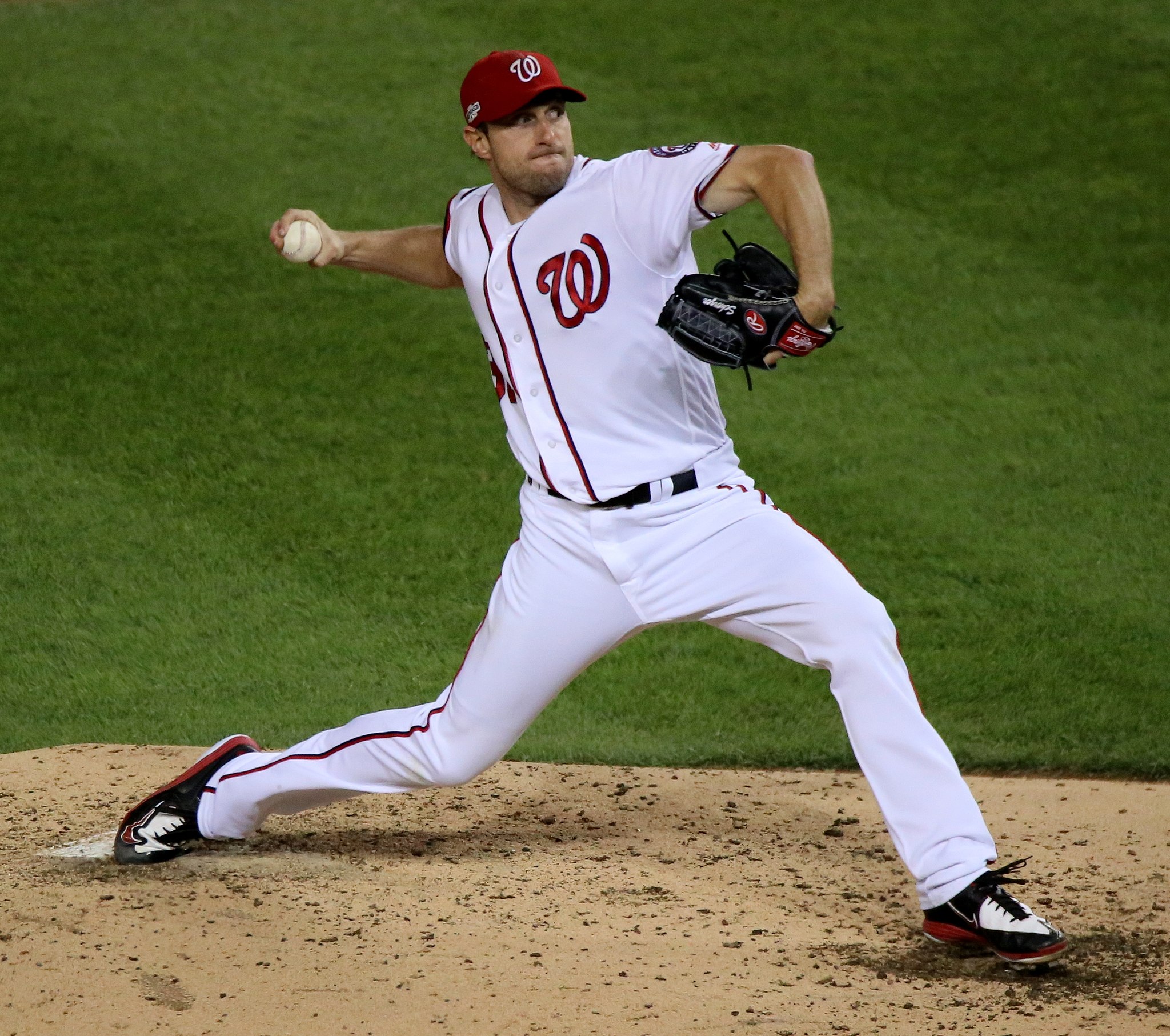 The calendar has turned to October and that means MLB playoffs are in full swing. Both of the wildcard games are completed and now we are underway with the division series.

The National League wildcard game pitted the Washington Nationals against the Milwaukee Brewers and it was a good one. The Brewers jumped out to an early lead going up 3-0 against the almost unhittable Max Scherzer. In the bottom of the 8th inning the Brewers were leading 3-1 and it seemed as if they had it in the bag when they brought in Josh Hader.

Hader is one of the league’s most dominant relief pitchers, but he just did not seem like his usual self this outing. Hader got the first out of the inning, but then hit Michael Taylor. Next Hader struck out Trea Turner to get the second out. Ryan Zimmerman extended the inning with a single and then Anthony Rendon followed with a walk, bringing up the young star Juan Soto with the bases loaded and two outs.

Soto lined a single to right field and with the help of an error from the Brewers rookie right fielder Tristan Grisham, the bases were cleared and the Nationals took the lead 4-3. The Nationals held on to win the game and look to win the franchises first playoff series against the Los Angeles Dodgers.

The American League wildcard game was the Tampa Bay Rays versus the Oakland Athletics. The Rays jumped out to take the lead just like the Brewers did against the Nationals. The Rays offense was powered by the long ball as Yandy Diaz homered twice, and Avisal Garcia and Tommy Pham both added a homer of their own.

The Athletics had chances to score but could not get the big hit to bring in runs. Rays ace Charlie Morton was able to make his way out of jams with the help of a double play and some nice defensive plays behind him. The Rays bullpen shut down the Athletics, giving them the chance to face the Houston Astros in the ALDS.

The first NLDS series consists of the top seeded Los Angeles Dodger versus the Washington Nationals. The Washington Nationals have never won a playoff series in franchise history and it is unlikely they will this year. The Dodgers won 106 games this season and have one of the most complete teams in all of baseball.

Each team has a young ace, Jack Flaherty for the Cardinals and Mike Soroka for the Braves, and solid veteran presences in their rotation. I think the Braves offense will be too much for the Cardinals to handle and they will win the series in five games.

The first ALDS series is between the Tampa Bay Rays and the Houston Astros. I’m sorry to all the Rays fans out there, but I think this series will be a clean sweep. The Astros have an unreal playoff rotation of Gerrit Cole, Justin Verlander, and Zack Greinke. The Astros also have one of, if not, the best offense in baseball. I don’t see any case in which the Rays can win this series.

The next ALDS series is the New York Yankees facing off with the Minnesota Twins. The Twins came a bit out of nowhere this season to win 101 games and take the division title from the Cleveland Indians who have won it the past three years.