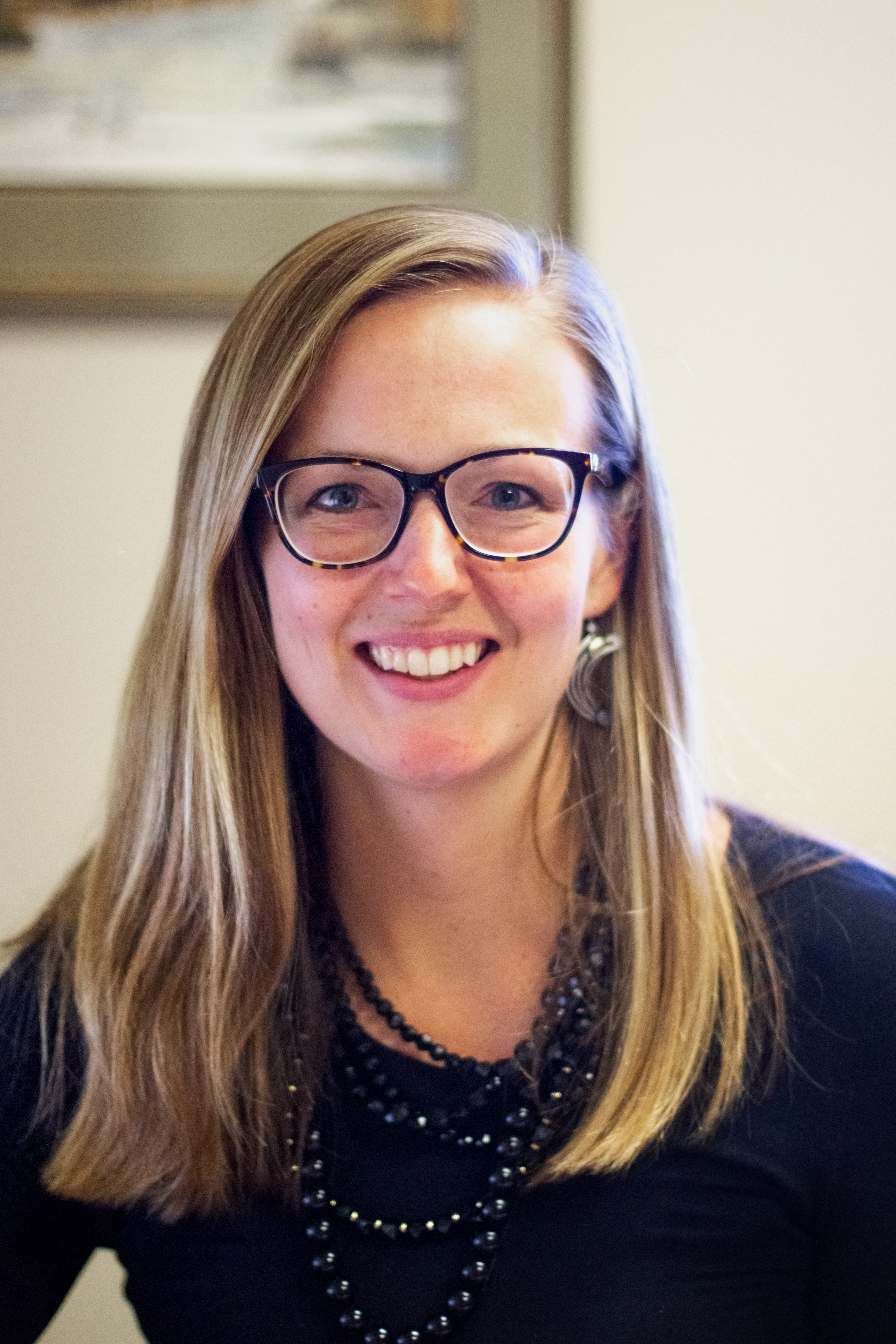 Dr. Lindsay Reid has joined the Political Science Department as an assistant professor focusing on international relations and, more specifically, on civil war. A Gettysburg graduate who majored in political science and French, she went on to receive her MA and PhD in Political Science from the University of North Carolina at Chapel Hill.

Reid’s interest in studying conflict began while listening to her grandfather’s stories of World War II.

“When I was growing up, I was captivated by my grandfather’s stories from the Second World War – he was a member of the OSS and served in both France and China,” she said. “As a kid, I just thought his stories of parachuting behind enemy lines and sabotaging Nazi supply routes were exciting, but in hindsight, I think those discussions really pushed me to want to examine why wars happen and how wars might be resolved.”

“I’m driven by an interest in better understanding how civil wars can be resolved in ways that are long-lasting and also meaningful for those living in post-conflict societies,” she said.

Of coming back to Gettysburg, Reid said, “The excellent students I get to work with and the engaging discussions that occur inside and outside of the classroom at Gettysburg make this the best career in the world.”