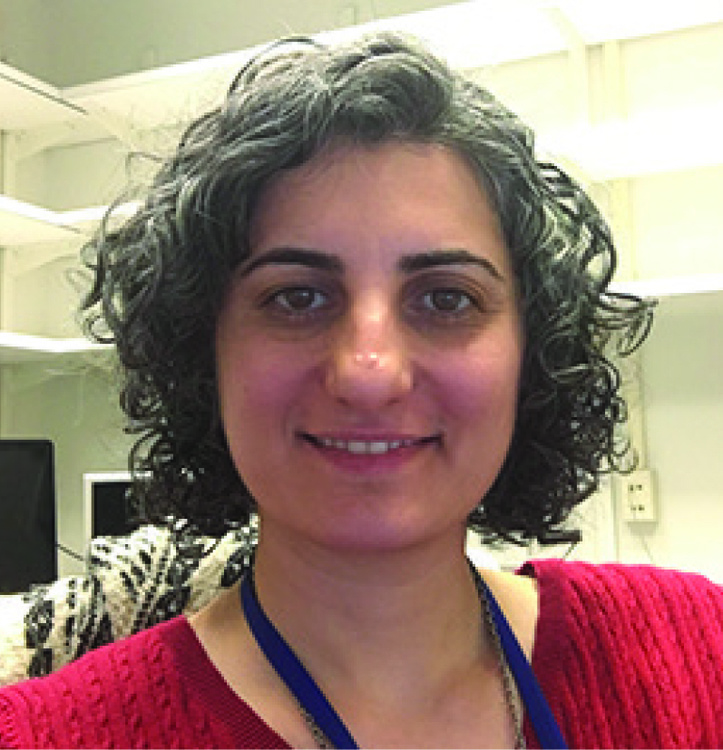 On Tuesday, Dr. Maryam Vaziri-Pashkam, a cognitive neuroscientist hosted by the psychology department, spoke about her research, “Predicting actions from subtle preparatory movements,” where she studied movements and reaction times of the subjects by using motion sensors and tracking devices.

To give the audience a real world example regarding her study, she showed the room a video of a large crowd crossing an intersection from all angles. Though we don’t live in a bustling city, think of the busiest hours in Servo, where, somehow, students manage to avoid collisions and spills every single day. Vaziri-Pashkam’s studies examined the human ability to wake up in the morning and go about our day in such a careless manner.

She used the example of the crowd to demonstrate the unique, innate human ability to avoid collision in areas of constant movement, “If you had robots instead of humans, there would have been a disaster here,” she said.

In her experiment, two people sat across from each other with a piece of plexiglass separating them, and on each side of the plexiglass, there were two targets at about eye level. One of the people was the designated “attacker” and was given a verbal command through headphones to touch either the left or right target. The other subject was the “blocker” and had to attempt to touch the same target that the “attacker” chose as quickly as possible.

Through recording the reaction time and testing different situations such as covering the “attacker’s” eyes or hands, Vaziri-Pashkam successfully found that subtle preparatory movements in the body revealed future movements of the attacker.

She continued to explain the variations of tests she conducted, such as comparing kids vs. adults, or competition vs. cooperation. She spoke of how machines will never be able to respond in the same caliber that humans are able to, and how we as people are never seeing in static but rather constantly looking towards the future.

Anything from being a goalie and predicting the movement of a player shooting a goal in soccer, to matching another person’s hand movements in a psychology experiment, or walking to servo to get breakfast without colliding with another person, the human life that we experience every day relies on the phenomenon of being able to predict future actions.

Dr. Maryam Vaziri-Pashkam is a research fellow at the National Institute of Mental Health. Originally from Iran, she attended Tehran Medical University before receiving her PhD in cognitive psychology from Harvard University.