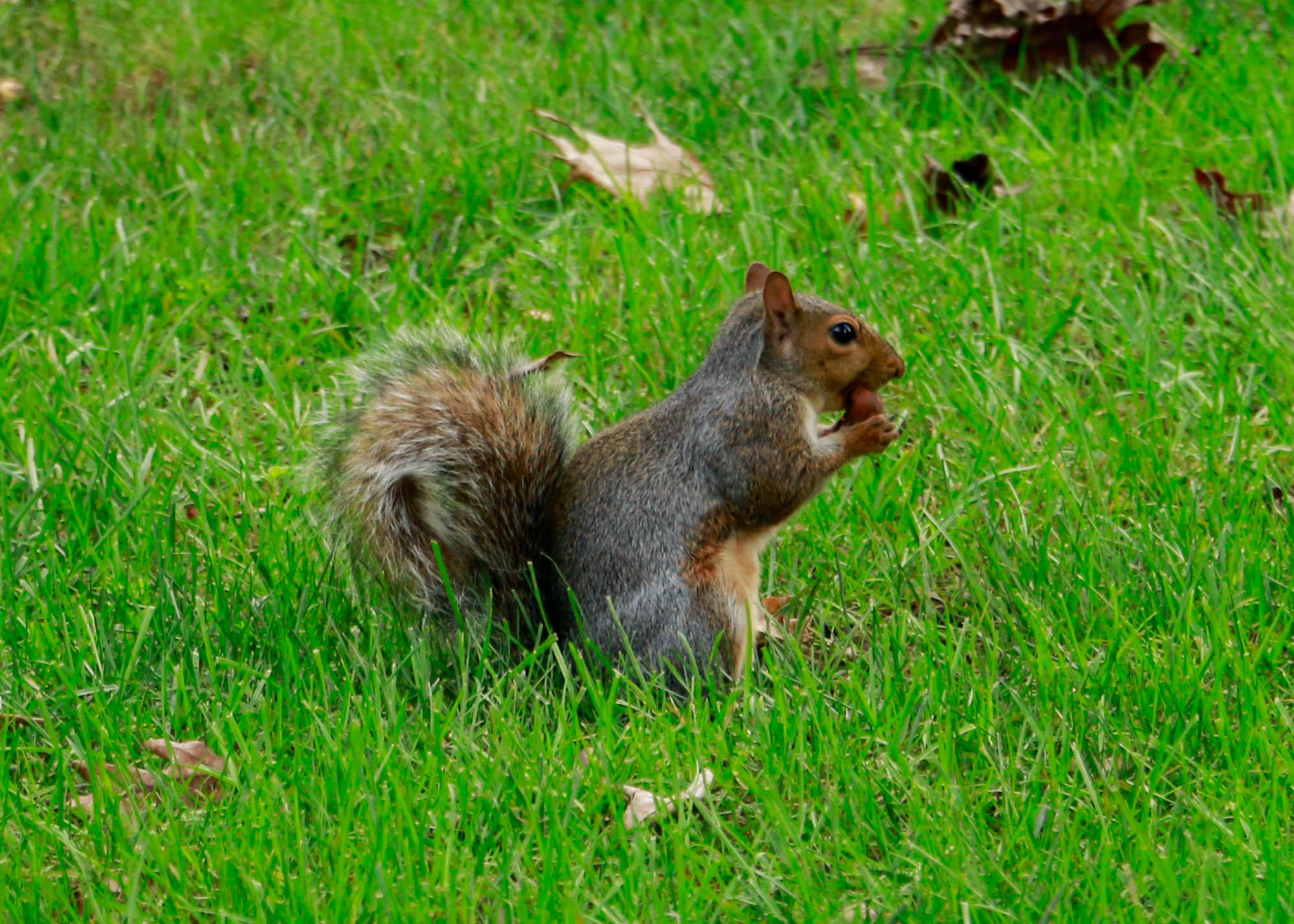 A squirrel was responsible for the power outage that struck the Gettysburg College campus on Thursday afternoon  (Photo Merlyn Maldonado/The Gettysburgian).

At Wednesday afternoon’s Convocation ceremony, Gettysburg College President Bob Iuliano advised the first-year class that the efforts of individuals could have a transformational impact on the Gettysburg campus, quoting Abraham Lincoln’s famous admonition that “the best way to predict the future is to create it.” On Thursday afternoon, a squirrel behind the Quarry Pond near the railroad tracks demonstrated that possibility for an individual’s impact to snowball when it touched both wires on an electrical pole causing a power outage across campus that extended into the town of Gettysburg.

The nearly two-hour outage began around 12:10 p.m. and continued until just after 2:00 p.m. In the process, the interruption shut down the campus network, and both wireless and wired internet remained down for most of Thursday afternoon.

Just under 700 first-year students were engaged in Orientation activities after moving in yesterday while athletes, members of the marching band, and various other student groups were already on campus ahead of the start of classes next Monday. Nearly a dozen text, phone and email alerts went out throughout the afternoon, but, as of 4:00 p.m., the college’s website remained out of service. The website went back online in the evening.

The outage affected various areas of campus including WZBT campus radio, which was off air for the duration of the outage. The Dining Center lost power, but remained in operation despite the failure of its electronic drink machines, requiring the provision of alternate beverages. Lines extended out the door of Servo and around the corner with hundreds of first-years waiting to eat. In the powerless first-year residence halls, the electronic card access was supplanted temporarily by a mechanical key entry system.

The Department of Public Safety’s (DPS) phone lines also failed during the outage, the first time in recent memory that has occurred, college spokesperson Jamie Yates confirmed to The Gettysburgian.

“It’s a unique occurrence that was likely caused by one of the generators in Penn Hall that supports phone lines not coming on,” she said. “We are looking into it to prevent a reoccurrence.”

Temporarily, alternate phone numbers to reach DPS were provided to the campus.

The college’s power has gone out several times in recent years including a 90-minute outage in October 2017 during which the college did not send out timely warning messages. That led to a review of the college’s emergency procedures, and, Thursday afternoon, numerous messages were disseminated.