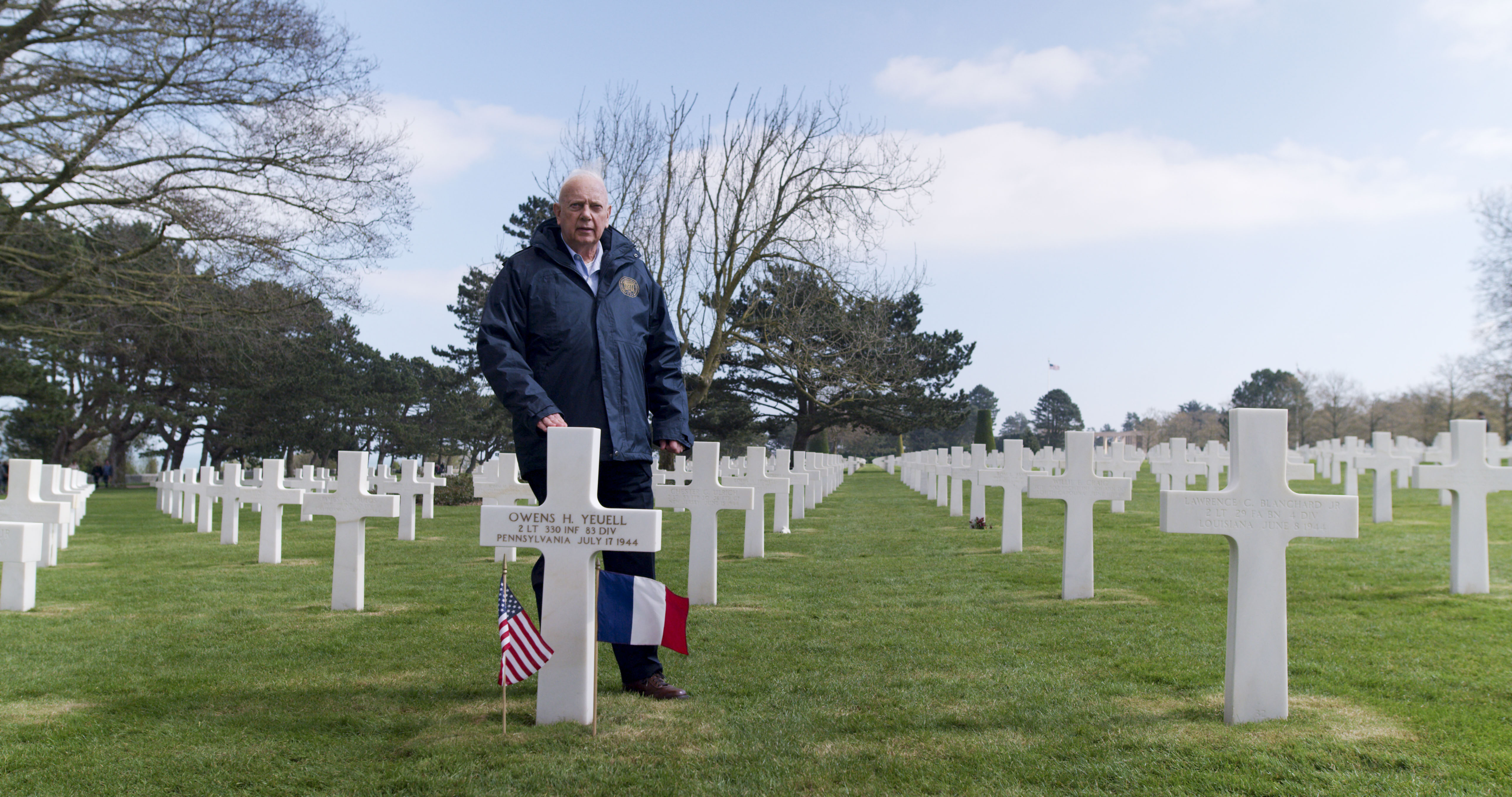 Years after his retirement from a decorated career in the U.S. Army, retired Major General William M. Matz, Jr. ‘61 was appointed by President Donald J. Trump as the Secretary of the American Battle Monuments Commission. He is currently on a tour of the 26 overseas military cemeteries along with 30 memorials, monuments, and markers that the commission administers.

For someone who attended a college that backs up to one of the most storied battlefields in American history and who subsequently spent more than three decades in the military, the role is a natural fit.

“It is not a job. I see it as a duty, almost a calling,” he said. “I served 33 years in the army. It’s a calling for me to come back and take this position.”

Matz studied political science at Gettysburg College and participated in the Reserve Officer Training Corps (ROTC) on campus. In that capacity, Matz had the opportunity to greet President Dwight D. Eisenhower when he returned home after retiring from the presidency. He recalls that occasion as one of the most memorable moments from his time as a student at Gettysburg.

“I was in my ROTC uniform standing on the steps of the Gettysburg Hotel,” he said. “And his motorcade came up … and he was coming home. Here was a guy who one day before just came from eight years of being the most powerful man in the world.”

After graduating Gettysburg, Matz joined the United States Army and served for 33 years, which included tours of duty in Korea, Panama, and Vietnam. He has received the Distinguished Service Cross, Silver Star, and Purple Heart. He later received his master’s degree in international relations from the University of San Diego.

Now returning to the service as a civilian, he is currently touring the monuments around the world as a part of his job. On June 6, Matz will be in Normandy, France to mark the 75th anniversary of the D-Day landings during World War II.

“Monuments denote the history,” he said. “When [people] visit our monuments, I want them to read the beautiful – some of the greatest prose … are inscriptions on battle monuments.”