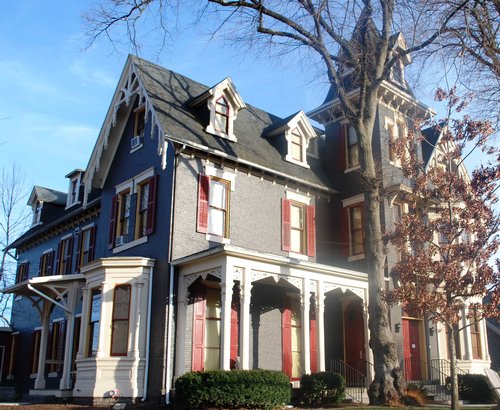 The position of College House Leader will be more aligned with the role of Resident Assistants and Residence Coordinators both in terms of responsibilities and finances. The move comes as part of the third year of the College House Strategic Plan.

In past years, College Houses (known previously as Theme Houses and Spark Houses) have been given more freedom in the decision-making both of who lives in the house and the election of a house leader. However, the office of Residential & First-Year Programs (RFYP) has received feedback that some students felt as though the internal election processes inside the houses were highly biased towards the more popular or older residents.

“When it was put up to a vote in the house, they didn’t feel like they could step forward,” stated Assistant Director of RFYP Andy Hileman. “We should be picking people who are excited about the house.”

Hileman believes that any capable and enthusiastic student should be able to apply for the position, not just seniors.

The job itself is changing as well. Now house leader training is done alongside RAs and RCs. There are four units in training: building collaborative environments, managing conflict, personal development, and different resources on campus. There is much more supervision as well. House leaders are expected to have bi-weekly staff meetings and bi-weekly one-on-one meetings with Hileman.

House leaders must have good conduct standing, have no more than four conduct points, be living in the given house in either the fall or spring of the academic year, and have a cumulative GPA of 2.5

Applications for the house leader position in a college house is due April 14. On April 22, the official offer letters will be sent out to selected members of the applicant pool.