Home » Opinions » Opinion: We Must Protect Our Freedom to Think

Opinion: We Must Protect Our Freedom to Think 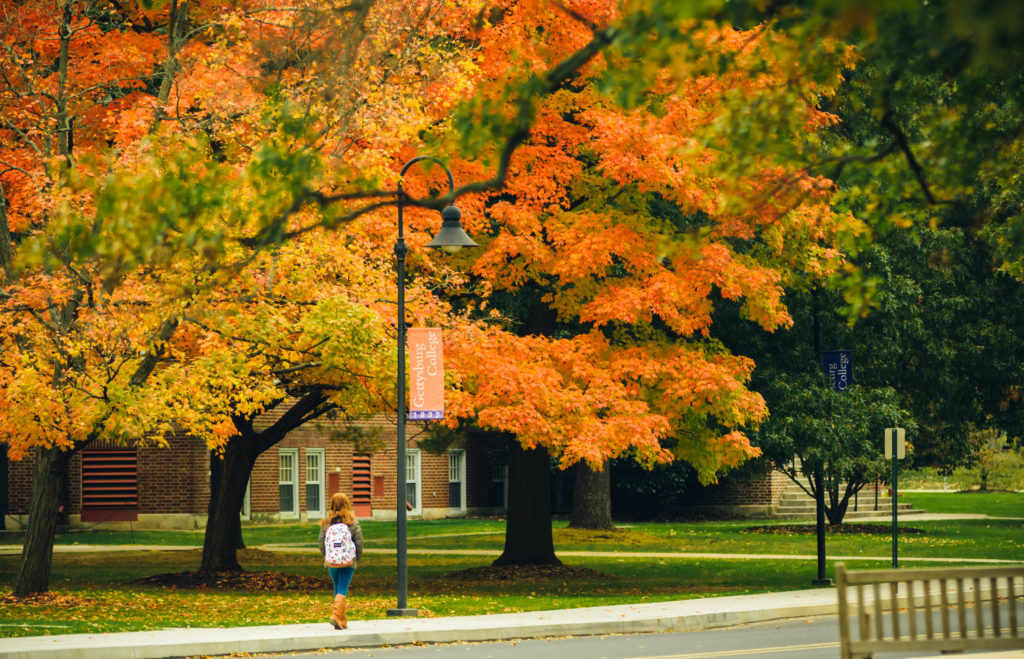 It is very easy for those who grow up in a free society to forget what it means to be “unfree”. The nature of freedom is born of the timeless idea that every individual has the right to life, liberty, and the pursuit of happiness. When governments and societies begin to take freedom for granted, individuals are at the mercy of the state and of the nefarious forces that be. Now, more than ever, it feels as though armies of unelected censors continue to control what the average American can watch, study, and believe about the society around them. It feels as though the public sphere and several open spaces on college and university campuses have become hubs for progressive doctrine while the rest are obliged to carry on in silence. I fear the prospects of limiting speech because I come from a family and a community that knows what it’s like to be unfree.

Growing up in an environment that was readily hostile to communist oppression was the definition of normal in my life. Both my parents are immigrants who grew up in poverty in Central America and sought every opportunity they could to come to the United States. They recount to me that this process is what lead to their undying loyalty to this country. My neighbour for many years was a Cuban exile whose family escaped from tyrannical Castroist forces. My first Mandarin Chinese teacher in elementary school came from a family that sought refuge in Taiwan from Maoist forces during the Chinese Civil War. All of their stories seem to end with the same piece of advice: liberty at all costs. In a time when the world seems so tumultuous, I live my life religiously by these words.

Coming into college, I didn’t trick myself into thinking that those who proclaim conservative or libertarian points of view would always immediately be welcomed into the public dialogue. I had a very good understanding, from experience, of the simple fact that someone can claim they want to hear your opinion when they really don’t. Once I got situated, experience seemed to suggest that we couldn’t have those “tough” conversations, as evidenced by the Robert Spencer event that the Young Americans for Freedom held just a few years back. Is it the case that those who happen to wield the torch of liberty would so willingly put out its flame?

Talking with people of all different political persuasions has allowed me to experience first-hand what people around campus truly think about many different topics at hand. While I tend to vehemently disagree with my liberal and statist counterparts, I still find what they have to say riveting and sometimes very convincing. If the American consensus around the freedom to be able to exchange these ideas ends in the name of virtue-signalling, where are those who seek the truth supposed to find it? Where are those who are truly intellectually curious supposed to find a place to truly engage in the scholarly debate that has characterized academia for millennia?

Let me be clear: I don’t believe that those who advocate for limitations on speech are the equivalent of brutal communist dictators and their respective parties. I only seek to remind those that do advocate for the restrictions of our liberties in speech that the path down governmental restriction is hazardous and full of unintended consequences.

For those of us who ferociously safeguard liberty with all of our being, we will not and cannot lose. As the great economist of our time Milton Friedman famously pronounced, “A society that puts equality before freedom will get neither. A society that puts freedom before equality will get a high degree of both.”