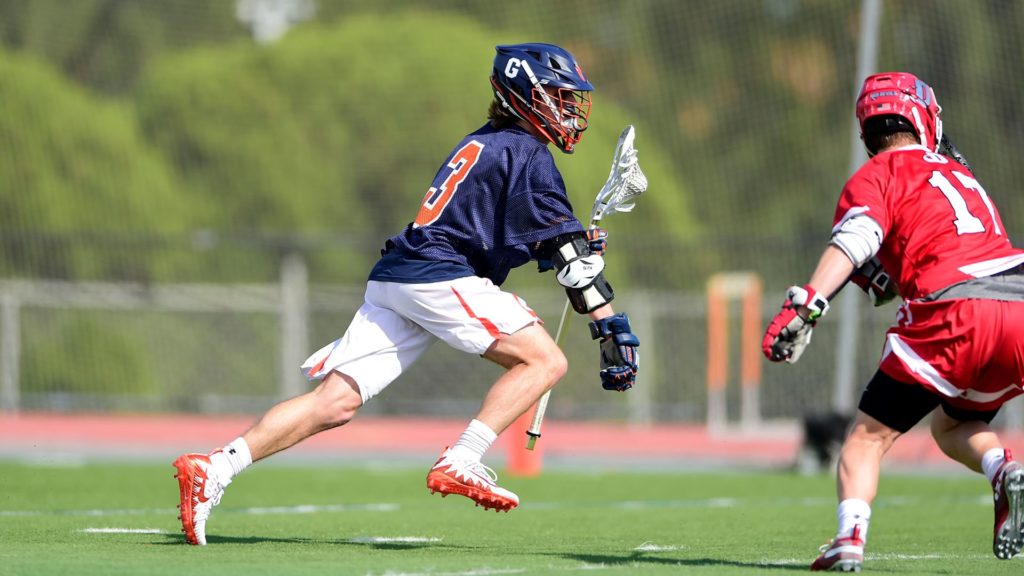 Two weeks ago, the Gettysburg College Men’s Lacrosse team turned in its largest victory over Haverford College in 17 years, winning 21-5. Sophomore Jack Fletcher and junior Brian Kolen combined for a total of 17 points.

Kolen had four goals and four assists, tying his personal best for points. Fletcher outdid him by one point, scoring three goals and six assists, both personal bests for him. Seniors Blake Gray, Jack Harvey, and first-year Elon Tuckman each scored two goals.

After going into halftime up 11-1, the Bullets quickly began to pull away. After the third quarter, the Bullets went on a 7-0 run to finish out the game up by 17 points. Gettysburg led in shots, ground balls, and face-off wins.

In the most recent and final Coaches poll of the regular season, Gettysburg retained their ninth-place spot. The five teams in front of Gettysburg all kept their same spots, while the top three shuffled up. RIT took over the number one spot in the country, with York and Salisbury taking the next two spots, respectively.

The Bullets final game of the regular season is this Saturday, April 27 at home against Washington College. The Bullets entered this week tied for first in the Centennial College with Franklin & Marshall College, both teams owning a 5-1 conference record.