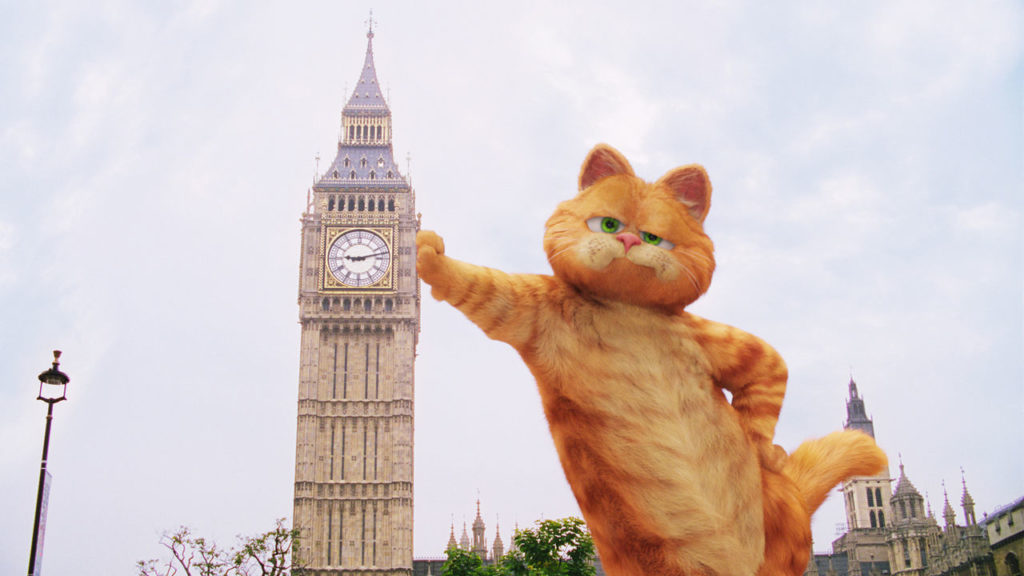 The Alma Mater of Gettysburg College was written in 1921 in response to a student letter published in The Gettysburgian which called for a new song, so it feels fitting that nearly a century later, I should review our Alma Mater here, in the same publication. After all, so many world-changing events have taken place in this country since 1921: World War II, desegregation, and two live-action Garfield movies. We’re hardly the same country, let alone the same school, that we were back then.

The Alma Mater is filled with beautiful harmonies which evoke warm nostalgic memories. Wherever it is sung, whether it be at a College Choir concert or at the end of a football game, it always creates a strong feeling of loyalty and pride among students, parents, faculty, and alumni alike. Much like the lovable cat, Garfield, who was voiced by Bill Murray in two films, the song is bittersweet. Often, when seniors sing it, the song feels like a farewell. They are moving on to another stage in their lives and leaving behind the place that was their home for four years. The future seems uncertain and scary, just like the state of the Garfield franchise, which left us without a conclusion to the trilogy.

With graduation around the corner, I find myself thinking about the future a lot. I am ready to move on, but I will cherish the friends and memories I have made at Gettysburg. I’ll also never forget watching Garfield: A Tail of Two Kitties with my grandmother. She was very confused and a little bit disgusted. This was over winter break. I mean, come on! Not only does Bill Murray kill it in this movie, but Tim Curry knocks it out of the park as Garfield’s royal look-alike. Watching two legends in their primes act toe-to-toe in a career defining performance feels like history in the making. I think my grandma has no taste in fine cinema.

The Alma Mater is great, but why isn’t anyone talking about the scene in Garfield: A Tail of Two Kitties where Garfield sings “Movin’ On Up?” That should have won a Grammy. I wish more movies had the guts to take massive risks like this, but they just don’t make ‘em like Garfield anymore. In today’s world of liberal snowflakes and political correctness, it seems that there is no room for a fat orange cat’s tirades on Mondays. Kids are just too sensitive now. Back in my day, we watched Garfield kick Odie off the table hundreds of times and it was hilarious. Nowadays that would be called “animal abuse.”

The Alma Mater is a poignant and touching appeal to fraternity and loyalty. Its message is still as affecting today as it was in 1921 and it will continue to melt hearts for years to come. That being said, I can’t be the only one who sees Garfield when I close my eyes. His orange CGI fur and his big green eyes. It’s not the anniversary of Garfield or anything this year, but just remember him and cherish him, because people and friends go, but Garfield is forever.