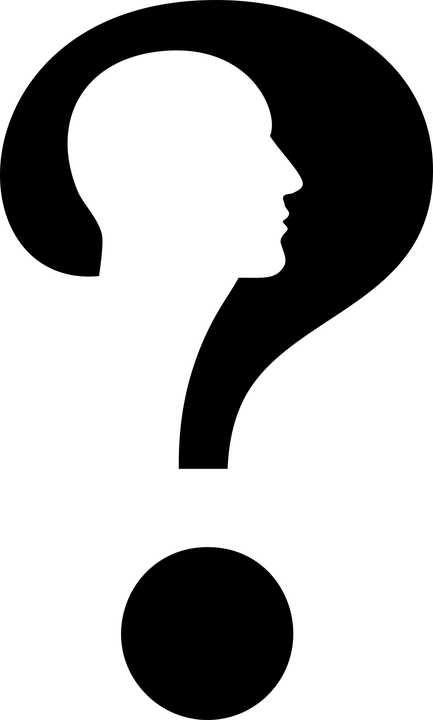 Did you know that there are two campus celebrities with the initials JR? Sadly, through some cruel twist of fate only one of them is lovingly referred to by their initialism. I will admit that JMR has a certain ring to it, even a cadence if you will. However, the supremacy of ‘L’ over ‘M’ is well established… unlike the initials ‘JLR’.

Alphabetical order was developed over millennia by a series of Phoenicians, Greeks, and Romans. Who are we to question their philosophical fortitude? It is only natural that ‘L’ is better than ‘M.’ After all, we are nothing without our traditions. That’s why as a senior administrator I developed a few here at Gettysburg College. Springfest—that was me! CAB—me again. Promoting study-abroad in its infancy—me to a ‘T’. The first-year walk—I was there! I’m even old enough to remember when the Twilight Hour was the Twilight Walk. Yes, it was two years ago. I predate them both!

Not that I’m bitter. I have tremendous respect for the retiring president. But at the end of the day, if just one student called me JLR, then my 28-year tenure as ‘The Dean’ would be complete.