April Fools: 21 Ways to Use Gettysburgian Print Editions Besides Reading Them

Posted By Benjamin Pontz and Joshua Wagner on Apr 1, 2019 | 0 comments 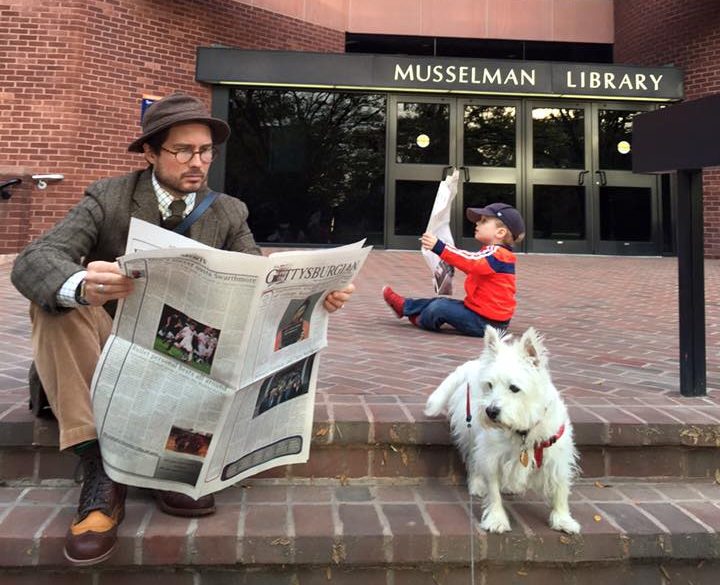 By Ben and Josh, Almost an Ice Cream Brand

Some traditions are meant to die. Promulgating misleading statistics about Greek Life participation to unsuspecting parents of prospective students, eating every meal after one’s first year at the Bullet Hole, and, yes, the biweekly ritual of printing a student newspaper.

Gettysburg’s recent spate of budget cuts—Orwellianly dubbed “sustainable excellence”—has axed many anachronisms of a bygone era, but print media endures just as it has since 1897 (save for a brief period in 1972, but that’s a different story).

For many years now, our print circulation has been in decline. Recent scientific surveys have found that approximately the same number of students read our print edition as read the Digest: two. It’s us.

We can’t blame people for not wanting to read the news from a flimsy, ink splotch-infested disaster, as our print edition unfortunately appears fairly regularly. Blurry photos, inky residue on your hands, and a paper size totally inconvenient to take anywhere—what else could you want! Well, fear not, as I have eight other ideas for how you can use The Gettysburgian’s print edition.