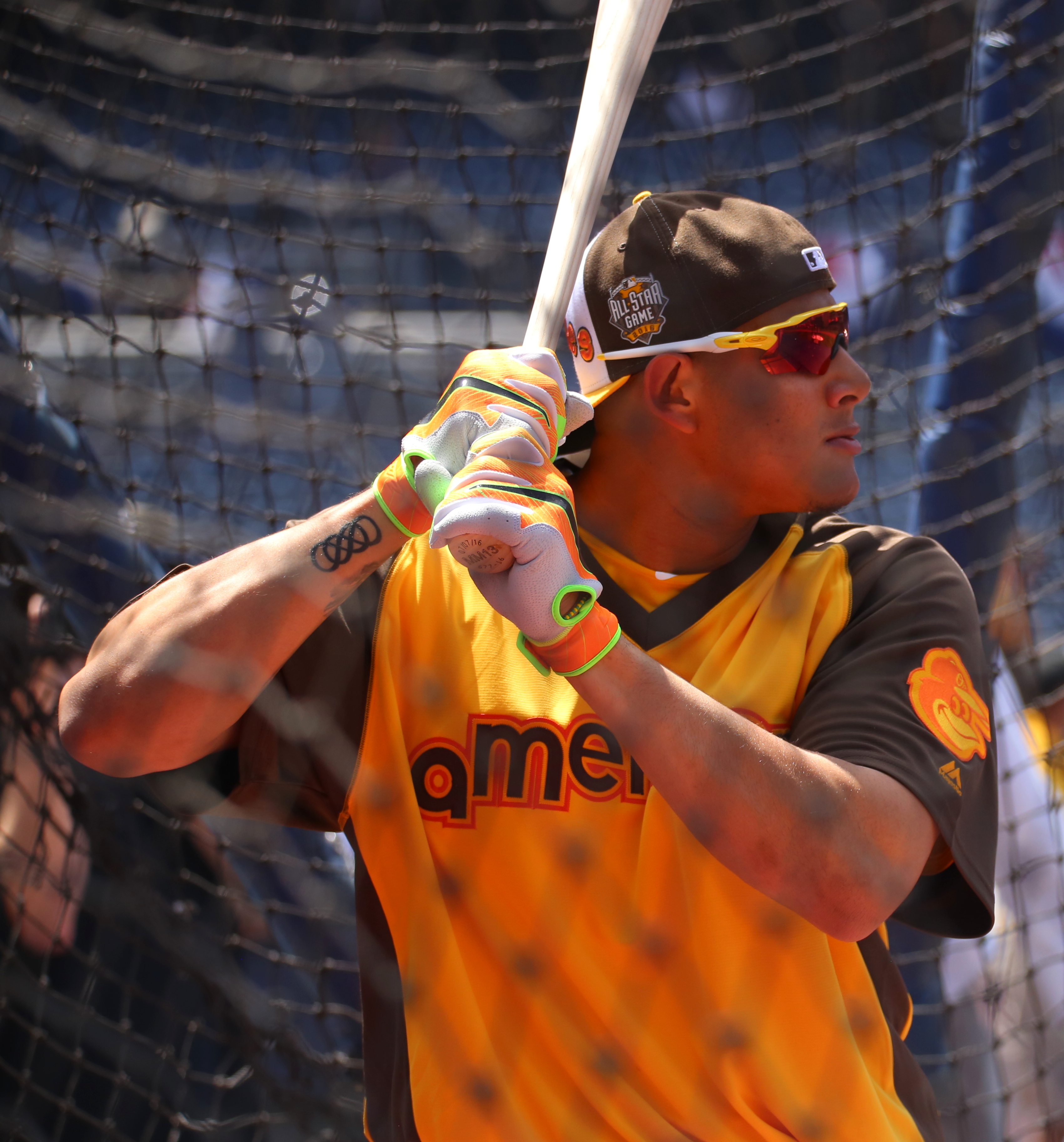 On February 20, ESPN reported that Manny Machado signed the second-largest free agent contract in American sports history, behind Giancarlo Stanton’s $325 extension he signed with the Marlins during the 2014-2015 offseason. Machado’s contract with the Padres is worth a guaranteed $300 million over the next ten years. The deal is unprecedented, and the situation leading up to it has been just as unique.

The MLB free agent market has been booming this offseason, with several notable young superstars choosing not to renew contracts with their current teams. Along with Machado, who is 26, some of the most talked about names this offseason are Bryce Harper, also 26, and Craig Kimbrel, who is 30 and will still have much of his career ahead of him.

All the top names have had an abundance of speculation surrounding their futures, with Harper linked with the San Francisco Giants and Kimbrel with the Atlanta Braves. ESPN reported that Machado had received other big money offers from many teams, most notably the Phillies, White Sox, and Yankees.

However, Machado turned down an overall larger offer from the White Sox, and the opportunity to partner with big names like Giancarlo Stanton with the Yankees, in order to take more guaranteed money from the Padres, a move which has raised some eyebrows and drawn some criticism.

Machado has been no stranger to criticism regarding his dedication to the game during his career. He was vilified during last year’s postseason with the Dodgers for his appeared lack of work ethic and comments that hustling is “not my cup of tea.”

Machado could become a franchise legend if he brings success to the Padres, no matter how long he stays with the team. According to ESPN, the Padres, who have never won a World Series and haven’t even made the playoffs in the past 12 seasons are a challenge all their own. Rather than chasing championships, which is a move that would’ve seen its share of criticism as well (think Kevin Durant when he joined the Warriors), Machado is investing his talents in the long-term success of the Padres. If he brings that success, the glory will be much greater.

The move has other implications for the competitiveness of the MLB over the coming years. Recently, sports fans have seen super teams take over and wreak havoc on both the NFL and NBA in the form of the New England Patriots and Golden State Warriors, respectively. For fans other than those of these teams, their dominance has certainly diminished the entertainment of each season, with the same team reaching the championship (and often winning) year-after-year. Machado joining (and certainly improving) the Padres, rather than joining forces with another massive name like the Yankees, evens out the playing field to an extent and keeps things unpredictable.

Machado’s decision could have an impact on the decisions of the aforementioned star free agents, as well as the teams making offers for them. We may see Harper and Kimbrel follow suit and offer to invest their talents in a developing project at what may be a less successful team within the league if the money can convince them. For those who might be getting tired of the continuing trend of dynasty teams in American sports recently, such moves will be very welcome.