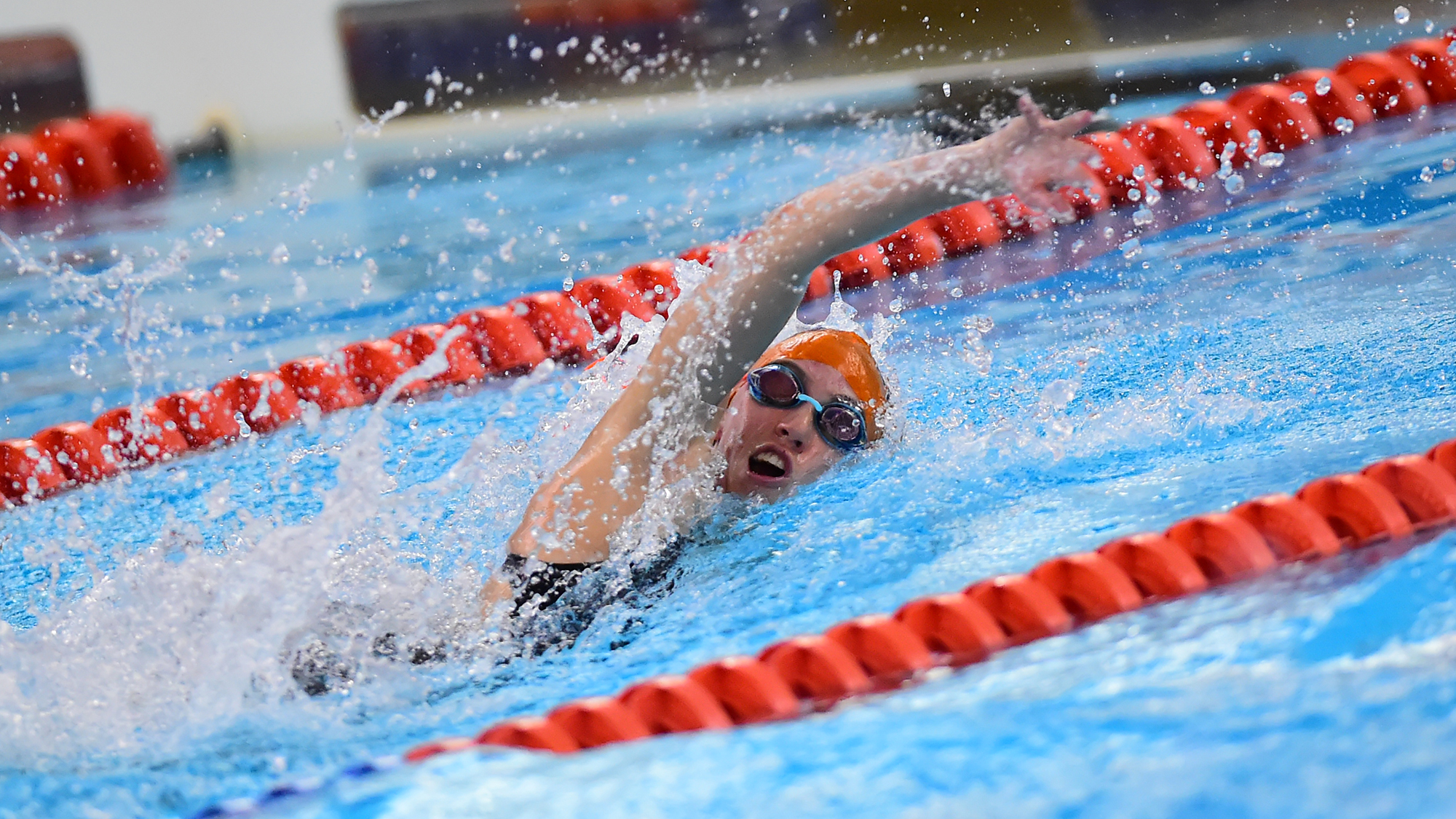 Last Saturday, the women’s swim team finished their regular season with a 139-122 win at Franklin and Marshall, claiming the top spot in four of the eight events.

Junior Kate Crilly had a particularly successful weekend, winning events in the 50 and 100 free.

Several freshmen stepped up during the weekend, including Katie Cooper, who won a pair of individual events, and freshman Megan Wojnar, who won the 200 backstroke for the fourth time this season.

As the regular season has come to an end, the women’s swim team has begun training for the Centennial Conference Championships.

“The whole team has worked harder than ever before this season, and we all know that if there was a year to win, this is it,” said junior Katie Idank.

According to Idank, the Bullets will be most competitive against Ursinus and Swarthmore during the Conference Championships, but with their dedication and talent, there is no reason that they will not come out on top.

The Bullets are led by four senior team members. One of them, Johnna Hock, finished with a hat trick of runner-up performances in the 100 breaststroke and 200 breaststroke, as well as the 200 IM last weekend.

“[The seniors] have been constant leadership figures and support systems for every girl on the team all season,” said Idank. “I feel like this is the closest and most motivated the women’s team has been out of all three years I have been here.”

Of course, the goal of the team is to win the Centennial Conference Championships, and they will put their talents on display starting Thursday, February 21, until Sunday, February 24, at the Bullets’ Pool.