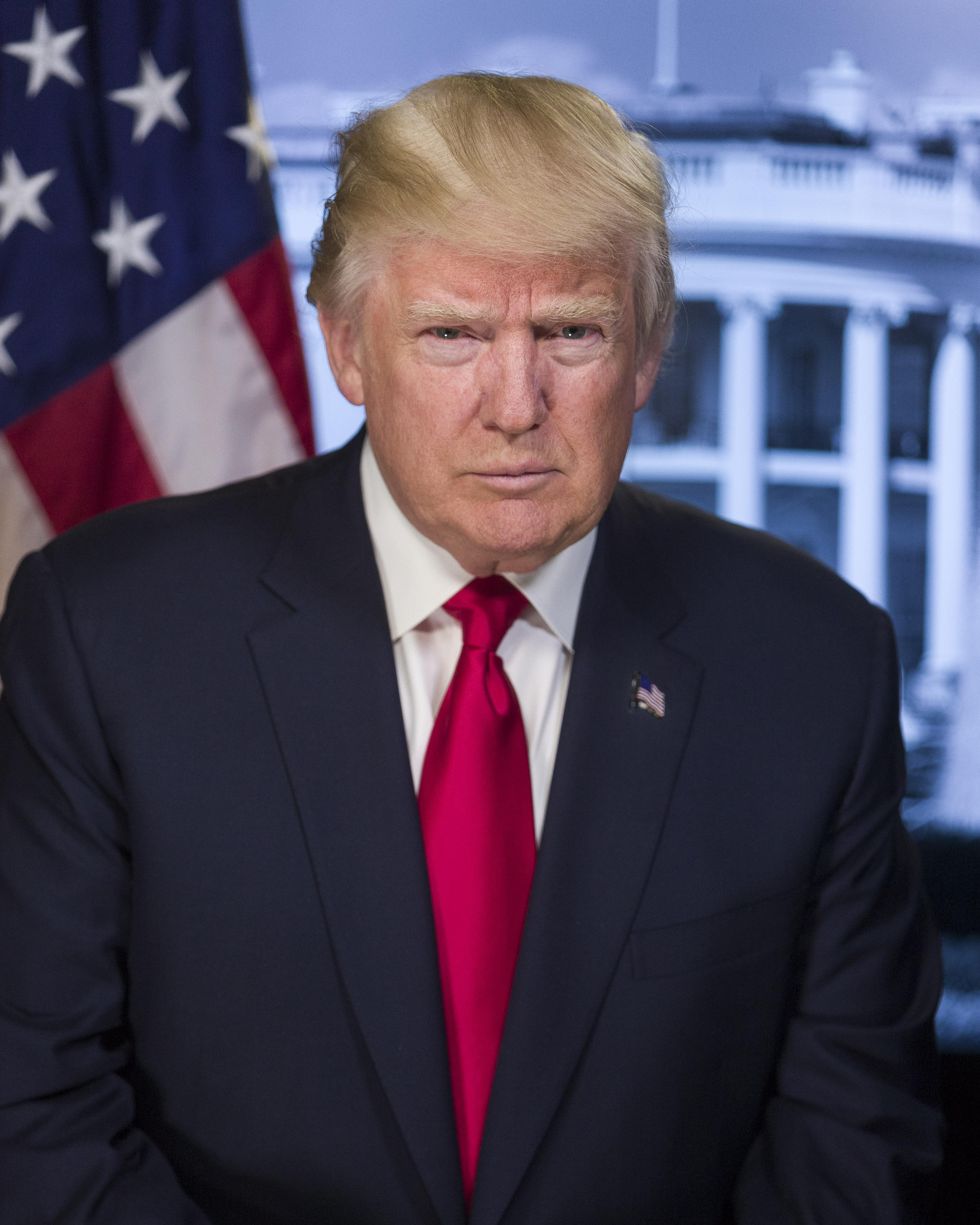 Thanks to a scuffle surrounding 0.1% of the proposed budget, parts of the Federal government went unfunded for 35 days. President Trump asked Congress to appropriate $5.7 billion towards a wall along the southern border, but Congressional Democrats refused to provide a single dollar. Although the government recently reopened due to a short-term funding bill, it will only remain so until February 15th. Unless Congress passes a budget by then, we will be right back where we started. The current lull is more of an intermission than a falling curtain. We are all just waiting for the second act. I find it hard to believe that there are any winners in the government shutdown. As things stand, there is no wall along the southern border and Congressional Democrats have come off as obstructionists. That said, I do feel that there are definite losers.

Firstly, the federal workers who were caught in the crossfire of petty politics and went unpaid for 35 days were the direct losers of the shutdown. Secondly, the so called ‘Dreamers’ really got the short end of the stick. President Trump offered Congressional Democrats a compromise where he would offer temporary protections for about 800,000 young illegal aliens in exchange for the wall, yet the Democratic leadership refused. This stance essentially killed any chance for amnesty towards ‘Dreamers’ before DACA is set to expire in March. We will have to see if both sides can reach a compromise surrounding border security, but I believe that it is relevant to point out some powers of the presidency than can be used to bypass congressional approval.

The National Emergencies Act of 1976 gives the president the power to declare a national emergency, however, it is unclear if the president could use a national emergency to unilaterally divert funds towards a border wall. President Truman declared a state of emergency when he attempted to nationalize the steel industry during the Korean War, but the Supreme Court struck down such actions in Youngstown Sheet & Tube Co. v. Sawyer (1952). However, language in the National Emergencies Act of 1976 may sway the current Federal judiciary into accepting bold executive action to satisfy the demands of a national emergency. Further, the president could use 10 U.S Code Section 2808 and 33 U.S Code Section 2293 to direct the military to undertake constriction projects to meet an element of national defense. These statutes have not been used to justify a project on the same scale as the proposed border wall, but I believe that it is possible for President Trump to use them to begin construction.

Unless Congress and the president reach an agreement, or the president attempts to act unilaterally, there will be no winner of the government shutdown. It is my hope both sides will reach a compromise, secure the southern border, and continue to work towards the defending the interests of the American people.