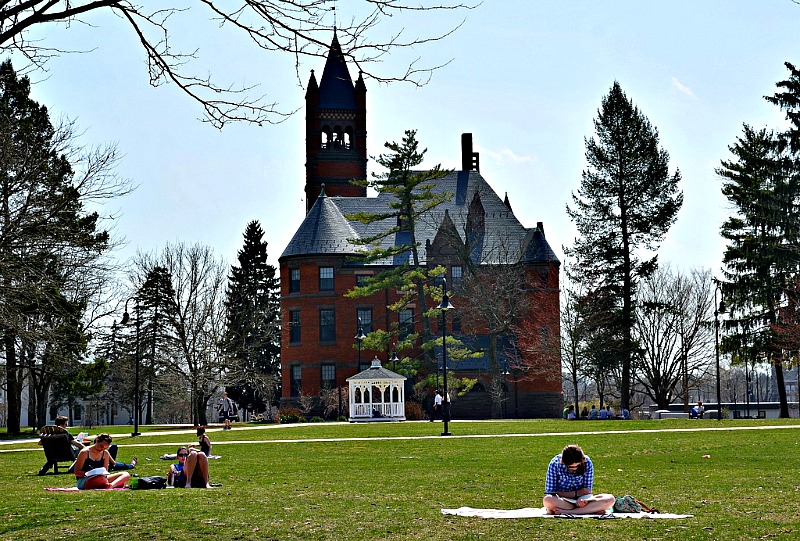 Seeing just how much has already been said on the matter, I almost did not write this piece.  The last thing I want to do is add more noise to our ever-louder world. However, I hope my fellow Gettysburgians will hear me out.

I do not want to speak directly about the photograph in question.  Some people have been shocked and offended by it, some outraged that anyone would have such a reaction.  Many fall somewhere in between.  For the moment, I am not concerned with which reaction any individual has, not even myself.

No matter what you believe about the photograph, one thing is certain: our community has been wounded by the discovery of this image.  Whether it should have been or not is moot; the damage has been done.  This is not the fault of Mr. Sauers, nor Mr. Garthwait. Plenty of questions remain, chief among them, “what now?”

I am troubled by the rift this image has pulled between members of the community, students and alumni alike.  I am disappointed to read the vitriol that has appeared in response to folks voicing their opinions on the matter, including in response to this very publication.  I care very deeply about this institution and the people who have made it what it is today, and I am embarrassed to say that I expected better.

If someone is offended by the Garthwait photo, even in context, I have no quarrel with them.  The Nazi uniform and swastika are inseparable from a uniquely painful chapter in human history, and no amount of rationalizing can stop people from feeling affected by it.

If someone is not offended by the Garthwait photo, despite its connotations, I have no quarrel with them either.  I have not met Mr. Garthwait, but after reading his message to the community I am convinced that he does not, in fact, support any part of Nazi ideology. For some, this is sufficient to justify his actions as a student, and no amount of explaining will make people feel affected by something they find benign.

What I find unacceptable is our demonstrated willingness to rake our fellow Gettysburgians over the coals for their reactions.  If you have questioned the intelligence or character of any person based on their reaction to this photograph, I would urge you to reconsider—better yet, reach out in a more productive manner.

Scholarly communities thrive on open, respectful discourse.  The discovery of the Garthwait photo tested our ability engage in such conversations.  How would you grade our response?