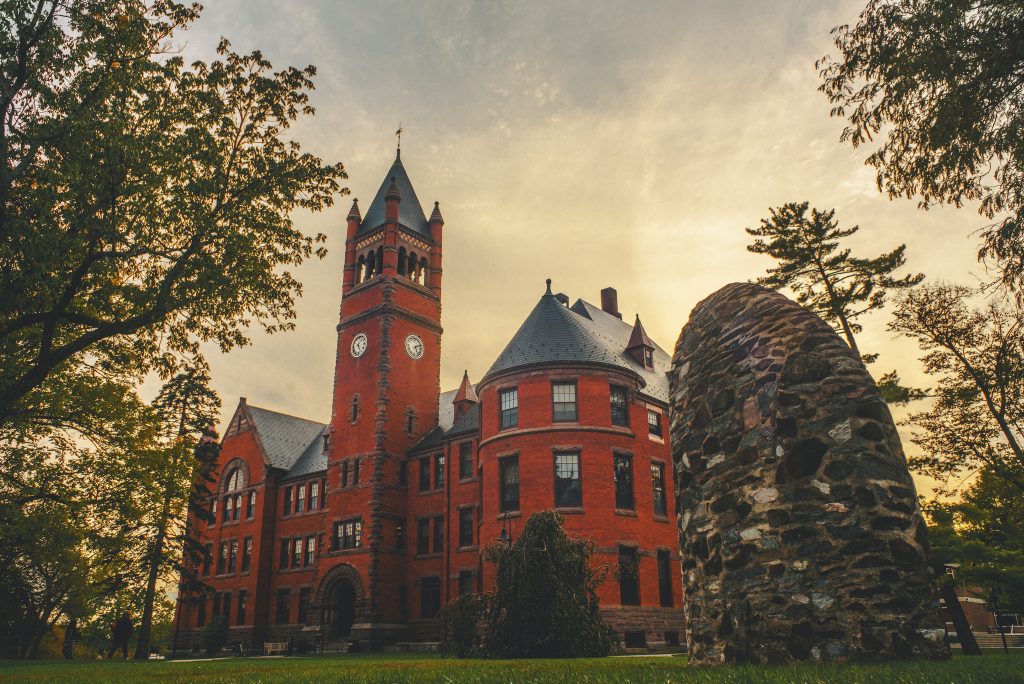 When I first read the news of the now-infamous “Hogan’s Heroes” photo, I was astounded. It shook me up to think that a friend I admire and trust as much as Mr. Garthwait could be associated with such seemingly-evil imagery. Reactions to the photo poured in, and we heard and read the words of a campus community struggling to grasp its own history and identity, and the choices that one of its most prominent alumni made in his adolescence. Many have dismissed the photo as indicative of fraternity theme party nonsense, taken out of context and blown out of proportion. Others have asserted that a swastika is an obvious symbol of Nazi hate and should have never had a place on our campus, regardless of its relevance to popular culture at the time. Still others called for further investigation and scrutiny of our campus yearbooks from days gone by, so that we may ‘get out in front of this’ next time it happens.

To me, though, one topic remained relatively untouched; what are we as a community to do about this? Sure, Garthwait stepped down from the board of trustees, citing his own youthful inadequacies in identifying hate symbols and his recognition of the hatred that those images represent. Sure, President Riggs sent an email promising to “form an advisory group that will be chaired by a trustee and will include representatives from our College community who can bring a variety of perspectives to bear.” Sure, op-eds just like this one have filled The Gettysburgian’s Facebook feed. But are we actually going to talk about it? Is campus (everyone on campus, not just students) going to engage in a dialogue about the historical prevalence of hate symbols on our campus and in our town? This seems like a great opportunity to dissect some uncomfortable parts of our collective past, and we should strike while the iron is hot.

President Riggs wrote in an email last week that, “The College has taken no action regarding this situation except to communicate about it.” If true, that’s inexcusable. I am concerned that, given an empty vacuum of dialogue, easy scapegoats will pop up; that campus will seize upon this incident’s connection to Greek Life and in doing so blame that section of our community for the behavior of some of its members emeriti. Rather, we must seize upon this opportunity to engage in a constructive (and likely uncomfortable) conversation of our roots as a college. We owe that much to ourselves and those that come after us. I agree with Jay Hauser, who wrote in the Gettysburgian on February 20: “From this incident, we, as a campus, should consider how, without intent to harm, our actions can make othered students feel uncomfortable and unsafe.” Granted, I say we need to go a step further (or a step larger, if you will). We need to take stock of ourselves as an institution, and work proactively and unapologetically to ensure that our collective Burgian history is something we’ve all reckoned with. In doing so, we will not only leave campus a better place for all, but we will hopefully begin on a path of reconciliation with the uglier parts of our College’s past. We mustn’t be blind to our larger collective history. We must use it as a tool to shape our future as a college, and I hope that the campus community uses this unfortunate incident to do so. The Gettysburg College of the last few weeks is not the Gettysburg College I know and love. We can always be better, and let us utilize this ugly moment to examine and critique our past, but also to inform our future. Go Bullets!