John Keefe ’87 Discusses the Opioid Crisis with the Fielding Center 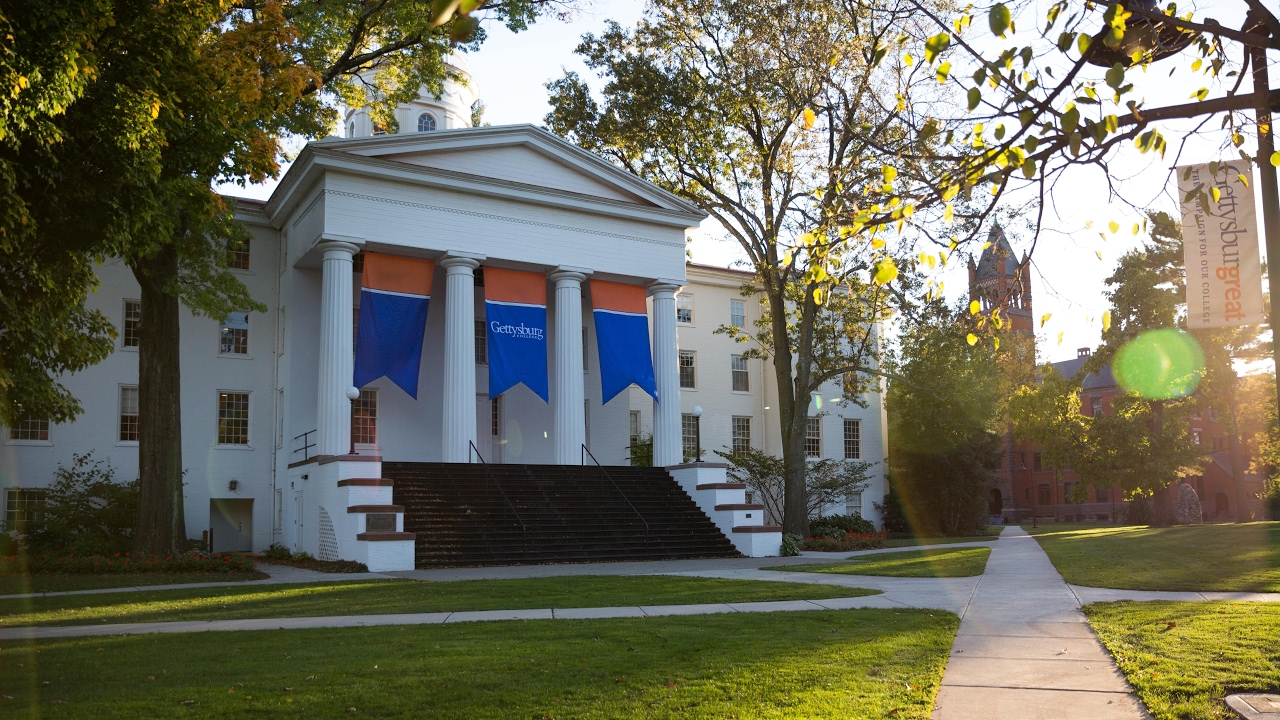 Keefe focused on the opioid crisis, focusing on both its causes and current state. Keefe explained the crisis through a drug conspiracy lens that one would see through in a criminal law class, with pharmaceutical companies representing producers, health professionals representing distributors, and opioid users representing buyers. To express the enormity of the crisis, he pointed out that while the United States contains 3% of the world’s population, we represent 80% of the world’s opioid usage.

He placed particular blame on the businesses that profit off of the crisis (such as Purdue Pharmaceuticals and McKesson Corporation). In addition, Keefe discussed the important role critical thinking plays in law, providing examples like John Adams’ defense of the British soldiers following the Boston Massacre and the McDonald’s hot coffee case to encourage students to “think about what [they’re] not hearing”.