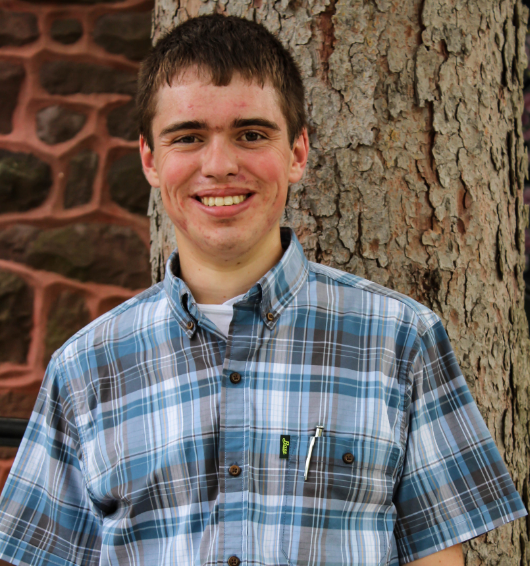 Tonight, the Gettysburg College Student Senate will consider whether to adopt an opinion regarding the conduct of on-campus media organizations. I do not know what that opinion contains, and senators should vote their conscience with respect to its adoption.

I did, however, want to take this opportunity to clarify how The Gettysburgian operates in hopes of alleviating confusion that seems to crop up from time to time.

We receive funding from the College Life division to print the newspaper and to satisfy other basic operational costs annually, and we sell a handful of advertisements to local businesses and on-campus organizations that help offset other expenses.

Student Senate does not spend anything to support the publication. We believe this provides valuable distance that enables honest coverage of Student Senate without fear of retribution for stories that may not be positive. While one could reasonably wonder whether a similar distance can be maintained with College Life given their funding source, it is worth noting that our advisor comes from the Academic Division of the college and that we have never — as long as I have been affiliated with this organization — been told what we can or cannot print by a college official, nor has fear of losing funding weighed in any editorial decision that we have made.

The clear context of the opinion that is on the floor tonight is an article we published regarding a Student Senate meeting several weeks ago in which Senator Jacob Marogi ’19 believes his comments were summarized inaccurately. He requested that we amend the story. After three editors reviewed video footage from the meeting, we concluded that the story contained an accurate summary of what he said, and, thus, we declined to edit the story. That said, I personally invited Marogi to participate in a follow-up interview to give him an opportunity to discuss what he felt was inaccurate in our portrayal of his comments and clarify his position. He declined.

Any reader is welcome to raise concerns about anything we publish (or decide not to publish). We believe that applying the same level of scrutiny to our actions that we seek to apply to other areas on campus is only fair and only helps us to be the most transparent, honest organization that we can be. Sunlight is an excellent disinfectant, and our opinions section remains open to any and all criticisms of our coverage that folks may have. Indeed, after we published an article last spring regarding Student Senate’s elections to which a candidate took exception, we published her response shortly thereafter.

I cannot promise that we will not make mistakes. I can promise that we will implement safeguards to minimize their frequency, and, when they are brought to our attention, we will endeavor to correct them wholly, quickly, and transparently as we have done on numerous occasions previously.

Specifically, the campus community should know that no piece is published online or in print — ones written by myself, such as this one, included — that has not been reviewed by at least two people including at least one editor. Typically, that editor is the section editor for the section in which that story appears, but, for articles about major events or that may contain a disputed fact pattern, other editors, including the editor-in-chief, may be involved.

In the event that one of our editors is involved in a story — which happens from time to time given that this is a fairly small campus — that editor recuses himself or herself from coverage, and another editor steps in to be responsible for that particular story. Such a change is noted in an editor’s note, as it was here, in a case where I had to recuse myself from my role as news editor last year.

Finally, for major investigative stories, we employ a rigorous fact-checking process that, in addition to involving multiple editors in our standard review process, deliberately keeps one or two senior members of our team out of the loop throughout the process of reporting the story so they can come in at the end with fresh eyes to cross-examine facts, challenge assumptions, and ensure that we have done everything we can to present all relevant facts and sides to a story. We employed that process earlier this semester in this story, for example.

As editor-in-chief, I retain final responsibility for all material that we publish unless an editor’s note on a particular piece indicates to the contrary, which would only occur in a story in which I am involved, something that has not yet happened during my tenure. In that capacity, I stand behind all of the work our team has produced this fall, when I began in this role.

Student journalism is an inherently messy endeavor, yet it is one that we believe provides value to our campus through telling stories that affect us all. We hope you agree.