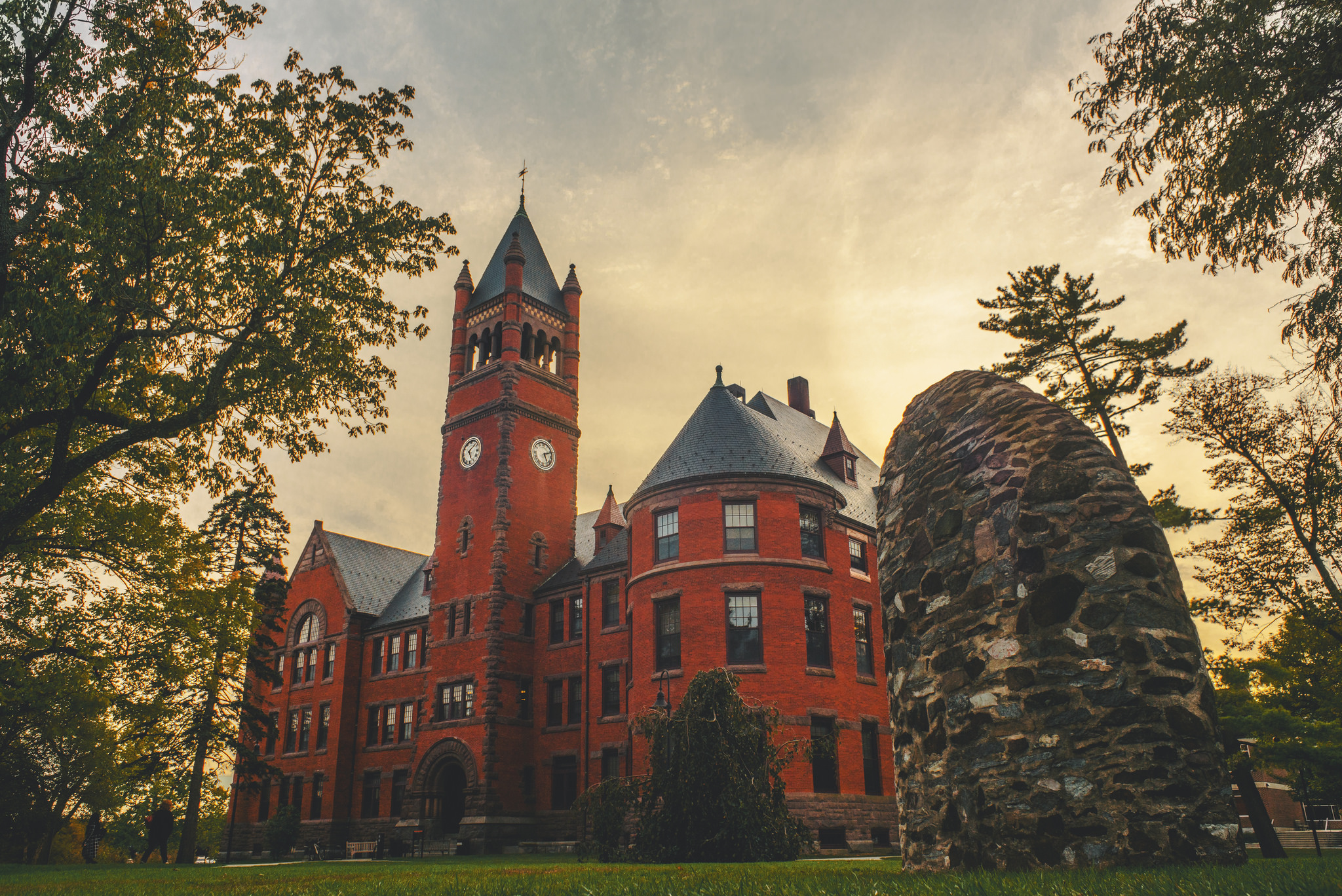 On Wednesday, November 14, the German Studies department hosted a colloquium and celebration of the 100th anniversary of the Weimar Republic. Kerry Wallach, professor and chairperson of the department, presented a talk entitled “Passing Illusions meets Babylon Berlin: Jewish Visibility in Weimar Germany.”

Weimar Germany refers to the German state between the end of World War I in 1918 and Adolf Hitler’s rise to power in 1933. Professor Wallach studies the role of the Jewish community during this period, when democracy and equality were rising alongside antisemitism. Her book Passing Illusions: Jewish Visibility in Weimar Germany discusses this phenomenon.

In her presentation, she connected her book to the German television series Babylon Berlin, which takes place in 1929 Germany. Following a police inspector through an investigation as political and social change rage around him, the series is the most expensive non-English drama series to date and is available on Netflix.

Wallach believes the series is an interesting reflection of Jewish communities during the period. There is only one openly Jewish character in the show, but there are other characters Wallach referred to as “coded Jewish.” It is this phenomenon of “passing” that fascinates her, where Jews do not deny their heritage or faith but also do not advertise it. In many places, Jews have been required by law to identify themselves for much of history—the first such law was passed in 1215 and since have required Jews to wear specific hats or badges, setting a precedent of segregation famously adopted by the Nazis.

The tactic of passing is not limited to Jews, Wallach says, but has also been used historically by black Americans passing for free or white and by the queer community. The term entered the common vernacular after Nella Larsing published the novel Passing during the Harlem Renaissance, but the theme is present in German-Jewish literature as well, which is usually critical of passing and consequently involves some sort of tragedy.

Potential tragedy hints at the difficult decision of whether to pass. Openly Jewish people could be targeted, and Babylon Berlin demonstrates the ease with which average citizens could be turned against their Jewish neighbors. Wallach cited Judah Leib Gordon recommending in 1862, “Be a man in the streets and a Jew at home.” On the other hand, the growing Zionist movement declared, “Be a Jew at home and a Jew out there” in 1928, urging people to resist assimilation and take pride in their Jewish beliefs.

Today, people still wrestle with the issue of whether to conform to the majority. Wallach believes it is important to note, however, that anyone who understand the thousands of years of persecution the Jews have experienced should not take anything for granted.