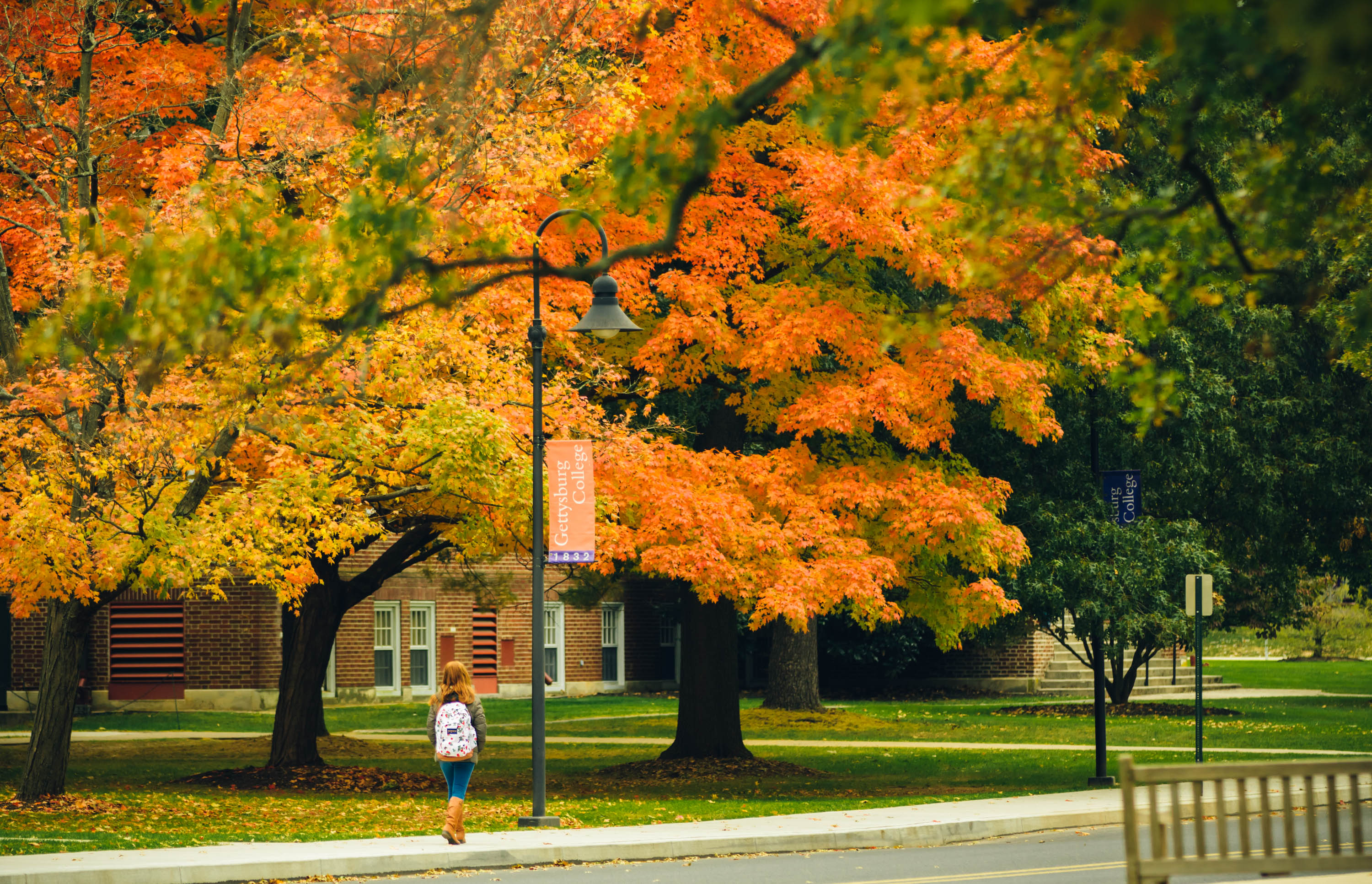 Gettysburg Professor and author Stephanie Sellers introduced Professor Driskill, who is the queer studies organizer for the WGS department of Oregon State University, acknowledging and thanking the ancestors and elders of the many native American nations that call Pennsylvania home. The reverence of the whole affair was quite remarkable, as Professor Driskill led the audience through an engaging lecture about hir experience and that of other two-spirit Cherokees s/he has interviewed for hir dissertation.

S/he opened by explaining that s/he weaves baskets; often, they are double walled weaves, which creates a third space. S/he compared this to the lives of two-spirit people (a term only used to refer to indigenous people who identify as what is referred to in western society as gender non-conforming or gender fluid). Driskill explained that in Cherokee, there are no gendered pronouns, and that colonialization created that issue, as two-spirit people have always existed in Cherokee nations. However, this preexisting and acceptance of two-spirit people cannot, as s/he emphasized, be romanticized as an overwhelming popularity and appreciation by the entire Cherokee and greater native American population.

At the conclusion of the lecture, a student asked, “What gives you hope?” Driskill responded quite candidly, “I have a lot of hope about the younger generation of folks.”