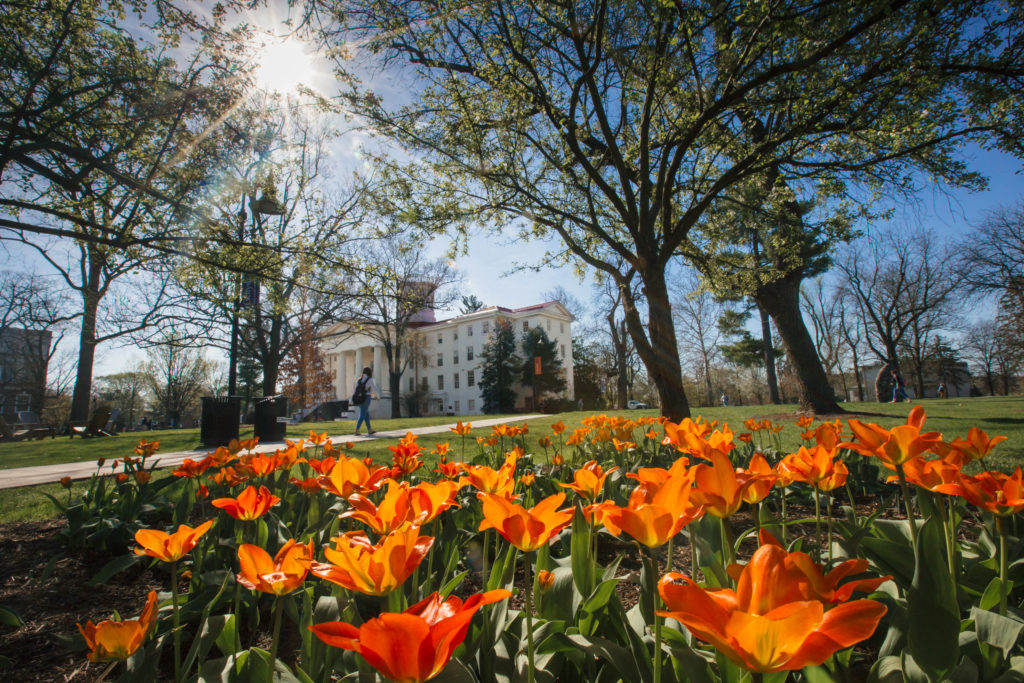 The chiefly British term from the 14th century is used strictly as a conjunction and a relative adverb; however, it is more commonly used to communicate one’s pretentious nature.  Slipping in a quick ‘whilst’ is a surefire way to display one’s mastery of the English language, unlike the rather banal and more versatile ‘while.’ Whip out a ‘whilst’ over break, and your family and friends will be humbled by a truly superior intellect!

While ‘whilst’ may have been the conjunction of choice at the first Thanksgiving, its fifteen minutes of fame have expired.  In existence since the 12th century and still going strong, the term ‘while’ eclipses the use of ‘whilst.’ In fact, the word ‘while’ is used 632.8 times out of every million words written while ‘whilst’ is used only 27.7 times per million according to the Oxford English Corpus (OEC).

Americans are even less likely to use ‘whilst’ in a sentence, since only 6.9% of the word’s usage occurs in the United States.  However, the United States is home to around two thirds of people who speak English as a first language. 44.4% of the use of ‘whilst’ comes from British English. We conclude that modern American usage is mainly to form a semblance of literacy.

One reason ‘while’ is used more often is that it has more uses.  It can be a noun, a verb, a relative adverb, a conjunction, or a preposition.  Meanwhile, ‘whilst’ can only serve as a conjunction or a relative adverb. That’s right—’whilst’ is like a specialized kitchen gadget from a televised ad channel.  It has limited use, and you don’t talk about it in public.

Upon consulting the vast compendium of human knowledge which is the online Urban Dictionary, we find that the use of ‘whilst’ is considered anachronistic and should be relegated to the past where it belongs.  Several colorful examples are provided to illustrate this point.

Whether you take writing cues from the cultural phenomenon Urban Dictionary, the statelier Oxford English Dictionary, or the omniscient Opinions Section of the Gettysburgian, the consensus is that ‘whilst’ must go.  While writing, consider whether ‘whilst’ better conveys your point or if you are just bloating an already puffy ego.