Home » Opinions » Opinion: Democrats on the Ballot in Gettysburg, PA

Opinion: Democrats on the Ballot in Gettysburg, PA 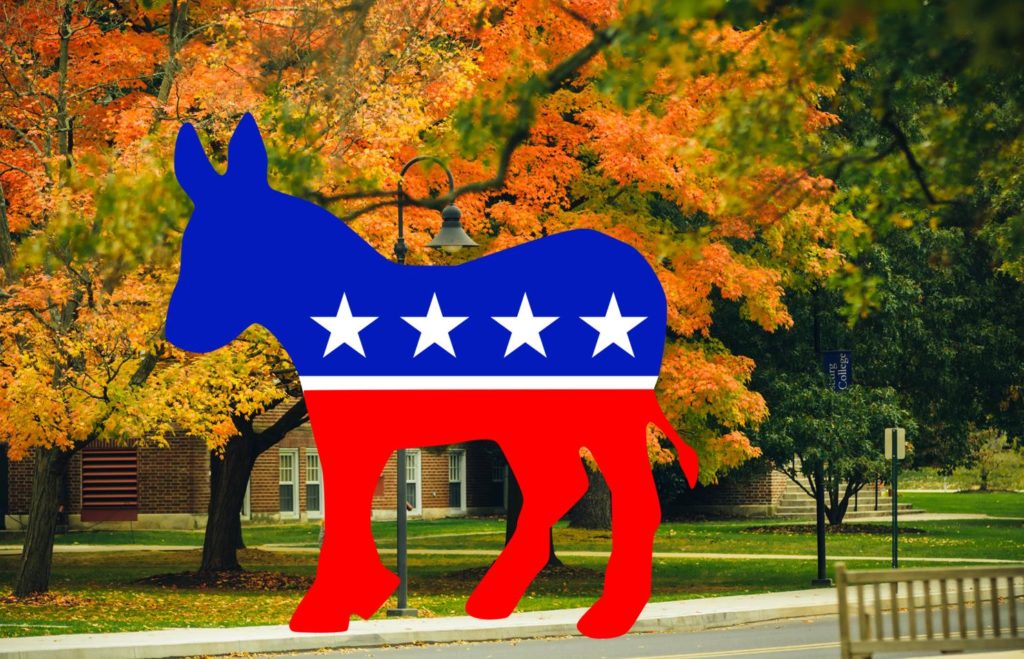 GOVERNOR: Tom Wolf (D)
Tom Wolf, as governor, has defended the environment and fought for worker protections. He is concerned that the opioid epidemic and other public health crises in Pennsylvania will only continue to worsen without continued support of  expanded health coverage and increased funding for research and treatment services. He also believes that teachers are the strongest asset in education, and that the key to improving education is investing in teachers and schools across PA.

SENATE: Bob Casey II (D)
Senator Casey is a strong supporter of worker protections and unions in PA and across the country. He believes that the key to a strong economy is a healthy, safe, and productive workforce. Senator Casey is also a staunch supporter of the defense of the environment over the interests of large corporations, and is an advocate for vulnerable children across PA.

LT GOVERNOR: John Fetterman (D)
As mayor of Braddock, PA for 12 years, John Fetterman has seen the city return from the brink, including an influx of new jobs and a drastic decrease in the rate of violence. He is a supporter of universal health care, a higher minimum wage, and bolstered protections for workers. He was also one of the first supporters of same-sex marriage in Pennsylvania, and continues to fight for inclusion.

HOUSE: Brent Ottaway (D)
Brent Ottaway has a lifelong passion for education, having worked on the faculty at St. Francis University since 1990. To him, Washington has become far too favorable an environment for large corporations and has shut out the people who its officials are supposed to represent. He believes that investment in health care, protecting the environment, and making post-high school education accessible and affordable are the keys to a better future for southern PA.

STATE HOUSE: Marty Qually (D)
As an Adams County Commissioner, Marty Qually has pursued a strategy of reaching across the aisle to make progress on the key issues facing the county. Commissioner Qually is tired of the gridlock and lack of productivity that has defined Harrisburg for many years and seeks to get the state government working for the interests of all Pennsylvanians, including combatting the opioid epidemic and bolstering education.