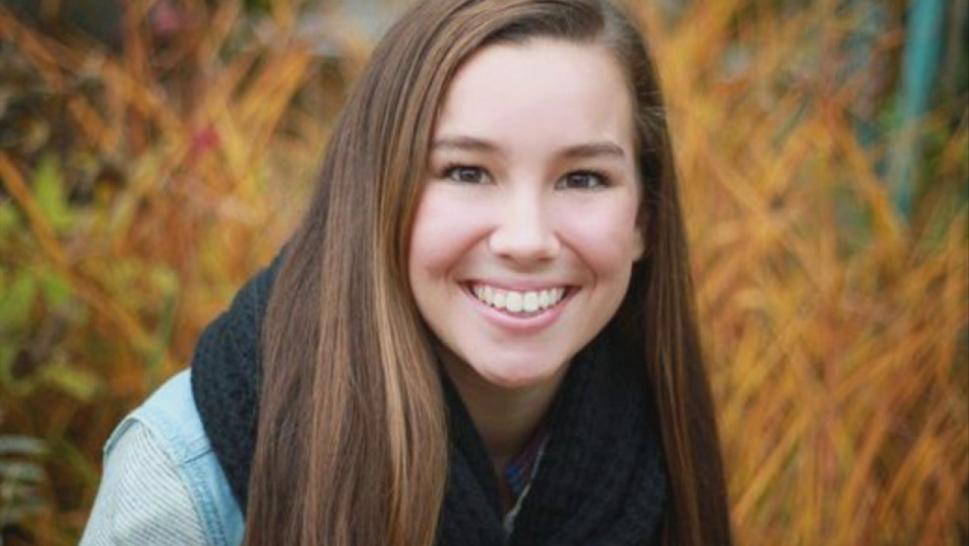 The death of Mollie Tibbetts was a tragedy, no doubt. But it shouldn’t enlighten discussions about immigration, as Republican politicians are trying to do. There is no epidemic of immigrants murdering citizens. It is simply a result of the cultural staple of the “weak, white woman” being brutalized by the “big, scary, man of color.”

This trope isn’t new in American racism (the Scottsboro Boys), nor is it new in racism against Latinx people (Kathryn Steinle).

It is a result of the intersection between racism and patriarchy, where it is the job of the white men in charge of writing and upholding laws to “protect” white women (who, in their eyes, need protecting) against men of color.

Don’t get me wrong. Protecting women from gender-based violence is important. But that’s not what this debate is about. The same politicians have no interest in addressing actual violence against women, which is a more frequent occurrence against trans women and women of color. Nor do they care about the causes of such violence. Donald Trump failed to mention the patriarchy-based harassment that preceded Tibbetts’ abduction.

Instead, he scapegoated her death, used her as a talking point to call for draconian immigration laws, basing his argument off of an asinine talking point: that a few bad skittles ruin the whole bowl.