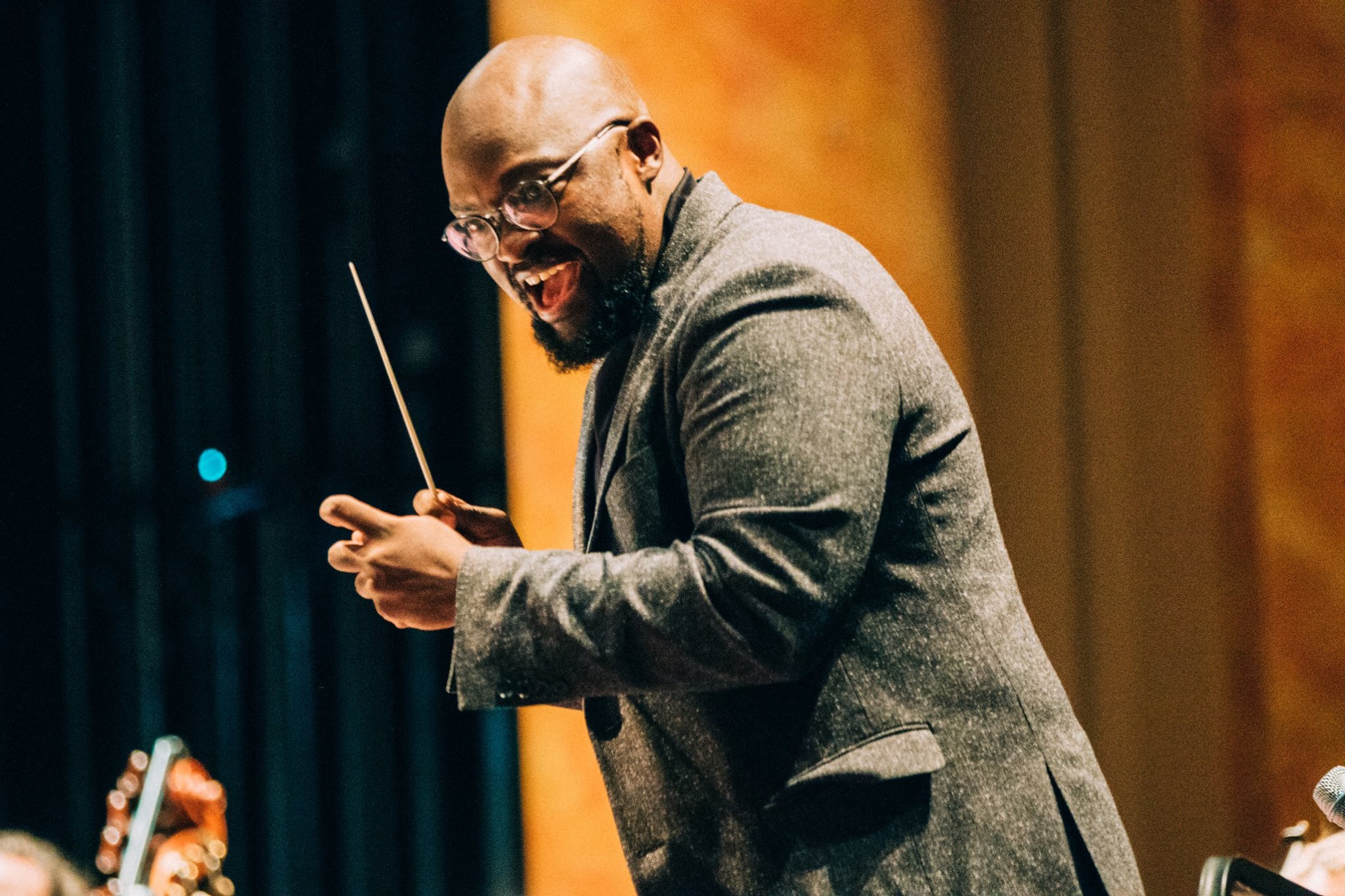 Kaziboni, an Assistant Professor of Music who came to Gettysburg in the fall of 2016 and also taught classes in musicology and was scheduled to teach orchestration in the fall and conducting next spring, said in an email to music majors and minors as well as GCSO members that he had accepted a faculty position at the Boston Conservatory, part of the Berklee College of Music in Boston. There, he said, he will lead the graduate program in contemporary music, curate the annual New Music Festival, and conduct the Composer’s Orchestra, Wind Ensemble and Contemporary Music Ensemble.

The news caught students by surprise, and several declined to comment on account of not knowing what to say.

“I didn’t see this coming. Honestly, I don’t think anyone could have seen this coming,” said Skyler Ehly ’18, a percussionist who played in GCSO under Kaziboni last spring. “I have no idea how they’ll be able to find someone so quickly.”

A native of Zimbabwe, Kaziboni has performed around the world and, concurrent with his post at Gettysburg, he serves as assistant conductor of Ensemble InterContemporain in Paris as well as artistic director of the New Philharmonic in Omaha.

During his maverick tenure at Gettysburg, he programmed unique concerts such as “Unanswered Questions: Music from the United States and Soviet Russia” last fall, which included a violin soloist from the National Symphony Orchestra as well as a pre-concert lecture by a Cold War historian. He also arranged music that the orchestra performed; in September, GCSO performed “My Heart’s in the Highlands,” which Kaziboni arranged based on an 18th century Robert Burns poem.

“I have enjoyed our time together so fervently and I believe that we have done very important work together. These two years have also been a time of profound personal and artistic growth for me as an artist-teacher.” – Vimbayi Kaziboni

Kaziboni said in his departure announcement that he did not reach the decision to leave Gettysburg lightly.

“It has been such a privilege being part of the intellectual and cultural community of Gettysburg College over the last two years,” he wrote. “Making the decision to leave Gettysburg over the last few weeks has been utterly torturous. I have enjoyed our time together so fervently and I believe that we have done very important work together. These two years have also been a time of profound personal and artistic growth for me as an artist-teacher. I am thankful to each of you and to Gettysburg College for the opportunity to make an impact in the classroom, the concert hall, and the community at-large.”

Gettysburg Provost Christopher Zappe said that he learned of Kaziboni’s plans on Tuesday and that he will miss Kaziboni’s “valued contributions” to the college. While the college plans to launch an international search for a permanent replacement beginning later this year, Zappe said the college is considering a variety of options to fill the orchestra director position as well as Kaziboni’s teaching load in the fall.

“In consultation with faculty members in the Sunderman Conservatory, Director Kay Hoke is presently considering alternative ways to fill the Orchestra position for the fall,” Zappe said. “One of the available options is to hire a visiting assistant professor through a search process that would commence shortly.”

Kaziboni is not the Conservatory’s only departure; Dr. Kay Hoke is currently completing an end-of-tenure sabbatical ahead of her planned retirement. The college hired Dr. James Day, currently Assistant Dean in the School of Arts and Communication at The College of New Jersey, to fill her position beginning July 2.

Zappe said Day has been informed of Kaziboni’s decision and will be involved in the process to hire his permanent replacement in the fall.

In the meantime, Zappe is confident the position will be filled by a qualified educator in the fall either through a visiting assistant professorship or a part-time adjunct appointment.

“The Sunderman Conservatory,” he said, “will undoubtedly hire a well qualified full-time or part-time music educator to staff this very important position.”