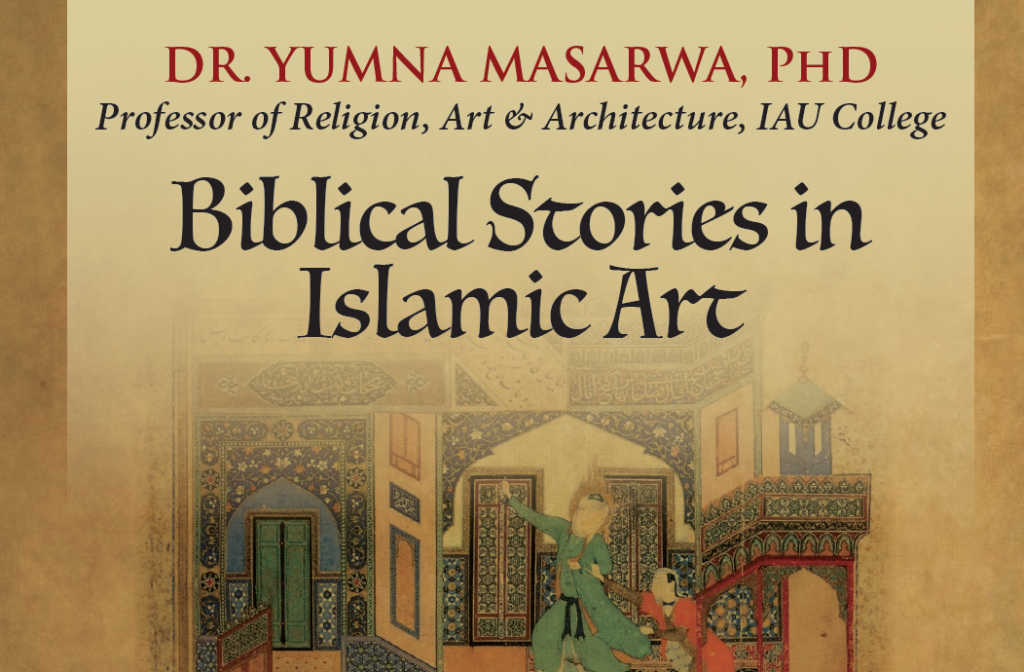 On Tuesday, April 10, the Middle Eastern and Islamic Studies program held a lecture with speaker Dr. Yumna Masarwa entitled “Biblical Stories in Islamic Art” in Joseph Theatre at 4 p.m. The audience was comprised of students from a wide array of disciplines, Gettysburg College alumni, former students of Masarwa and current faculty.

Masarwa, an art historian and an archaeologist, currently teaches at the Institute for American Universities in Aix-en-Provence, France. Her focus is primarily on Islamic art and its connections to other cultures’ artwork. Masarwa holds a B.A. in Archaeology and History from Ben-Gurion University in Israel, and a M.A. and Ph.D. in Art and Archaeology from Princeton University.

Masarwa’s lecture focuses on the Abrahamic religions and their different tellings of biblical stories, specifically the stories of Adam and Eve, Abraham, Joseph, Jonah, and Mary. She then went on to discuss the appearance of Islamic art within the Qur’an and the apparent influence that the Christian and Jewish version of the stories have on the depiction of the Islamic versions within the manuscripts.

This manifested itself in the artistic depiction of characters that were never mentioned in the Qur’anic stories, like the serpent in Genesis or the Ram in the story of Abraham’s sacrifice.

Masarwa teaches Islam in the hopes of cultivating a deeper understanding and empathy for Islamic heritage and culture.