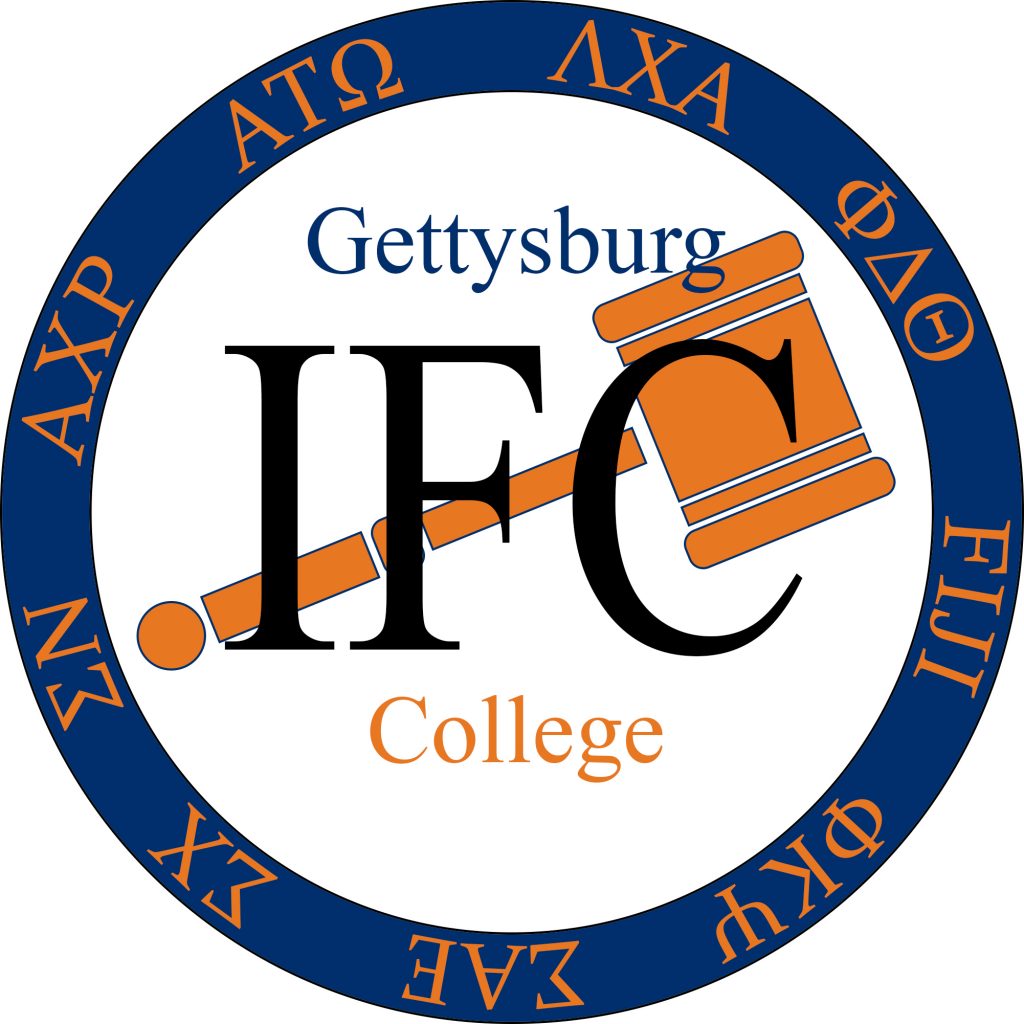 A new subscription program will soon allow students to gain entry to any fraternity party simply by waving a card on a specialized reader, the Gettysburg College Interfraternity Council announced Monday.

“Gone are the days of reciting a laundry list of brothers you know to the pledge at the door,” an advertisement for the new program read. “Get in on the fast track with FratPass!”

The pass, which will sell for $18.32 per month, will even allow those without the proper four to one ratio of women to men to sail through the doors unobstructed.

“FratPass is all about removing barriers to entry,” said IFC President Chester Franklin Devonshire III. “It is our hope that this program will allow us to build up our legal defense fund while simultaneously showing a whole new demographic of students what IFC organizations stand for.”

For an extra $1.92 per month, subscribers can upgrade to FratPass Platinum, which will afford subscribers access to an artisanal juice recipe that is prepared by brothers in small batches and served in pitchers by sommeliers donning clothes that have been laundered within the last week. This experience is in sharp contrast to the standard issue 32-gallon trash can with hockey stick stirrer that standard partygoers endure.

“The extra funds raised through FratPass Platinum will go to support tutoring for our more academically challenged chapters,” Devonshire said.

Devonshire said that the FratPass was inspired by a trip with his SAE brothers to Walt Disney World Orlando over Spring Break.

“They have this thing called the FastPass down there, and it lets you skip the line at the top rides. I said to [the brothers], ‘wouldn’t it be lit if we had this back at the ‘Burg?’ and they were, like, totally into it. That’s how the idea of FratPass was born,” Devonshire said.

Devonshire said that because IFC expects huge sales of the FratPass, it will be harder than ever for those on the standard track to gain entry to the fraternity.

“You’re going to need to know the entire roster of chapter members just to get in the door,” Devonshire said. “But if you had FratPass, you’d be through the door in mere seconds and ready to dance the night away in our sticky basements.”

Devonshire said that the new program is a part of IFC’s renewed commitment to diversity, equity and inclusion.

“We want to include those students that may not be cool enough to summon four women to accompany them to their favorite chapter’s basement, but are fully loaded with cash,” Devonshire said. “Where else are they gonna go, CAB events? Please.”