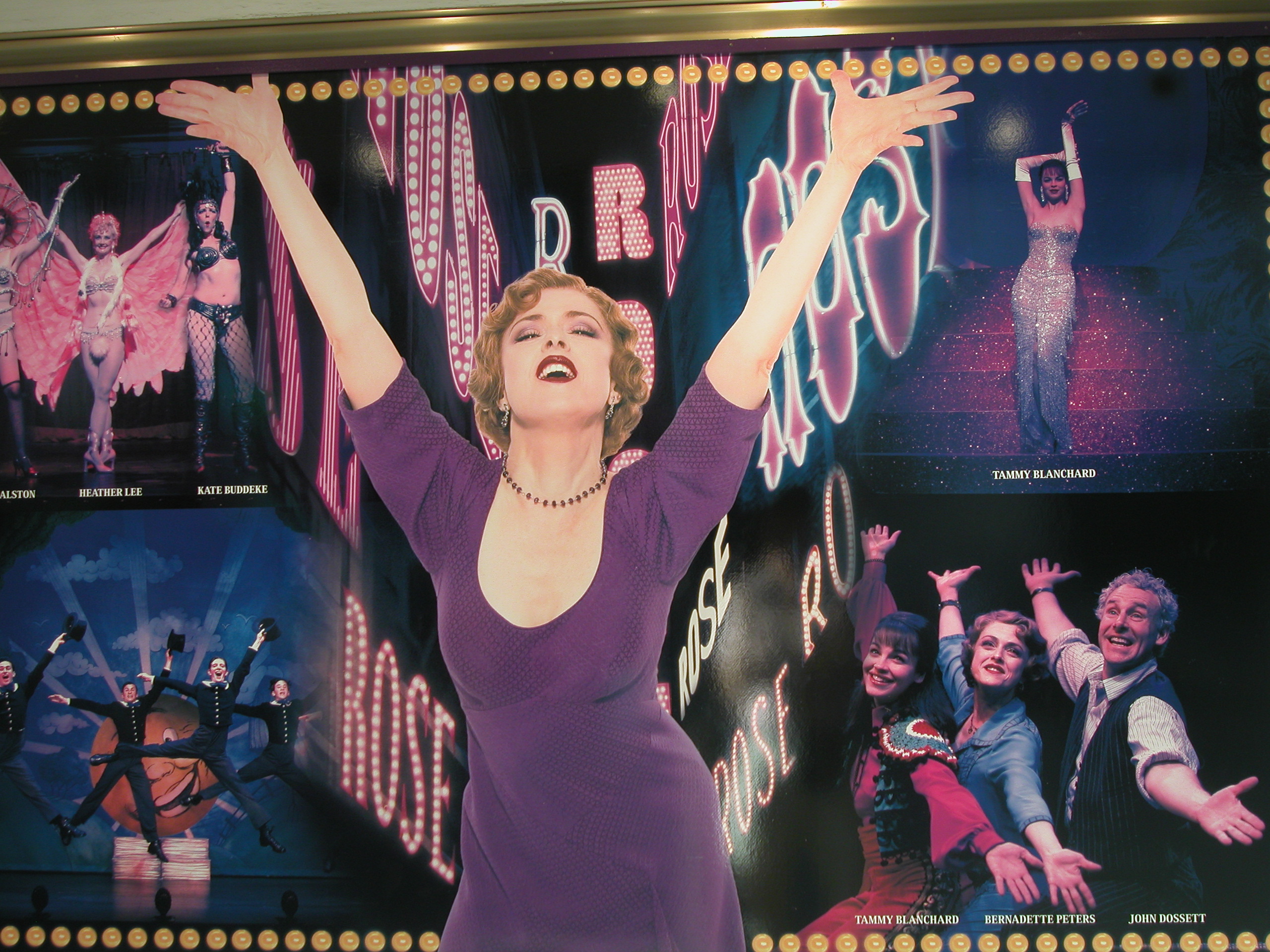 When considering the best classic American musicals of all time, some of the first to come to mind are ‘Oklahoma!’, ‘Fiddler on the Roof’, and, of course, ‘Gypsy’. The plot follows an overprotective mother called Rose, her bundle of biological (and “adopted”) children, and her submissive talent-agent boyfriend, Herbie. All Rose wants is to rocket her children, particularly her daughter June, to stardom, and she is willing to do anything to make that happen. In spite of this, she is simultaneously motivated to keep them from growing up. Acting as obstacles in the way of Rose’s plan, there are a number of powerful male figures in the Vaudeville industry.

‘Gypsy’ is relatable, deeply emotional, and deliciously pushes the boundaries of what was acceptable in terms of female sexuality, particularly considering it’s release in 1959. That said, Gettysburg theater has taken this age-old classic and twisted it into something wonderfully fresh, modern, and perhaps even more enticing than the original show. The production of Gypsy that is in the works includes an entirely female cast, none of whom are playing male characters, so as to keep the authenticity of each individual actor. As such, the relationship between Rose and Herbie changes from one of an inverse heterosexual couple to a lesbian one, and the figures of men in power in the show are now women in power, a concept that never would have been addressed in 1959. Since early February, the 18 girls that make up this extraordinarily unique cast have been working hard to bring the show to life.

Due to the theaters initial discussions of how they should go about performing a production like ‘Gypsy’ with an entirely female cast, the cast has spent long hours delving into emotions that many of them, as women, have never had the opportunity to voice out loud. They have discussed topics from the growth and change of societal views on female sexuality over time to how each of them feels in regards to fraternity culture and attitudes towards women on college campuses. The show has become so much more than just a show; it has become a way for a group of commanding women to make a cultural statement through theater. The show is May 3, 4, and 5, times to be announced.