Don’t Neglect the Saxophone in 2018 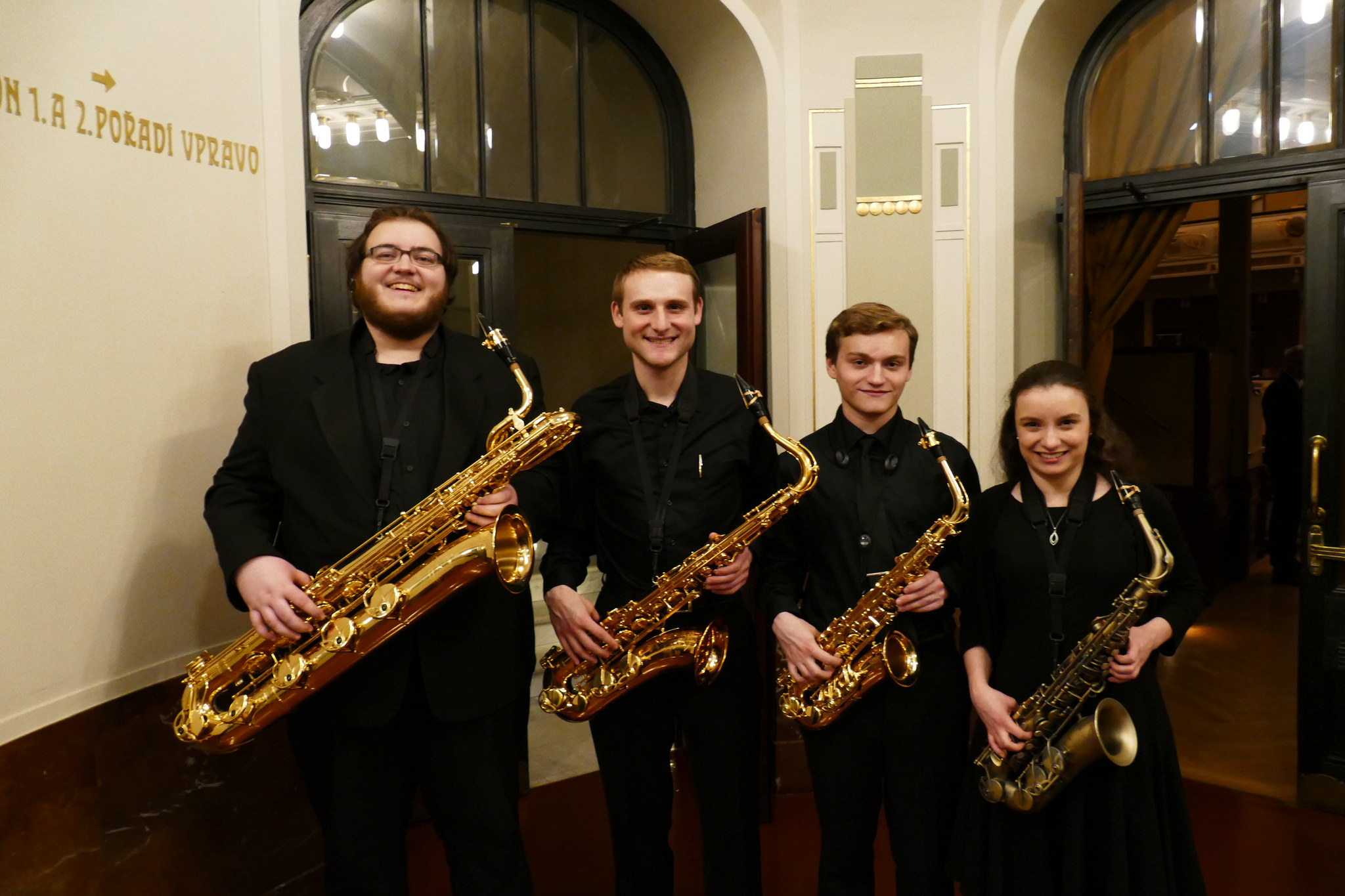 When one thinks about the saxophone, the first thing that pops into their head might be “Careless Whisper” or perhaps Kenny G, but the saxophone is an extremely versatile instrument with much more to offer than sleep-inducing elevator music. In order to showcase the range of the saxophone and exemplify its continued relevance in today’s music, I decided to compile this short sampling of three new songs from 2018. Several songs this year have made great use of this instrument and pushed it to interesting and unexpected places. From rock to jazz, the saxophone can howl along with noisy instruments like electric guitar or add a gentle touch to a slow jam. This is a brief list of songs in no particular order, and I am aware that there are plenty of other songs that deserve to be recognized, but these three are some of my favorites that I think are worth checking out.

On Freedom’s Goblin, Ty Segall added the saxophone along with various brass instruments to his band in order to develop a much fuller sound, resulting in more complex arrangements when compared to his past albums. The sax takes a front seat throughout the album, squealing out syncopated rhythms and catchy riffs, but one particular highlight is the track “Main Pretender.” The sax here is high-pitched and dirty, laying the groundwork for a hard-hitting counterpoint with the bass line. I love how the sax holds its ground against the loud distorted guitars in this track, but the best part is the wildly unhinged sax solo towards the end of the song. The instrument growls like it’s being choked, frantically squeaking and squawking like an angry swan. It feels like the instrument is being pushed within an inch of its breaking point at certain points in this solo, which is why I would rank this as one of my favorite solos by any instrument on a rock album so far this year.

“Call Me (On the Phone)” by Dante Elephante

Released in February, this single from Los Angeles pop/rockers Dante Elephante may have been released too early, because it feels like a summer song. Its type of song that comes on in the evening just as the sun is going down, work is ending, and you’re heading to a friend’s house just to chill. Taylor Penn plays the sax here, which isn’t heard until the latter half of the track, but when it does come in, it provides the perfect touch of nostalgia and freedom as it gracefully dances up and down. This seemingly insignificant touch shows how a bit of sax can turn a good track into a stellar track.

“When We Are” by Nubya Garcia

Jazz and saxophone go together like pinot noir and brie, which is why any list of songs featuring the saxophone would be incomplete without at least one jazz tune. Nubya Garcia, a tenor saxophonist from England, recently released When We Are, which features her own brand of jazz infused with the energetic vibes of night-club culture. On the title track, you can hear the club influence in the percussion, which has a contemporary hip hop feel to it. As for the cool saxophone playing, it transports the tune into the stratosphere. As the song grooves along, the saxophone tells a story about late night grinding and bumping in crowded venues. Her tone is very clean and bolstered by a strong rhythmic base. As an artist who is only just getting her solo career started, Garcia is an artist to pay attention to in the future for all your late-night saxophone cravings.