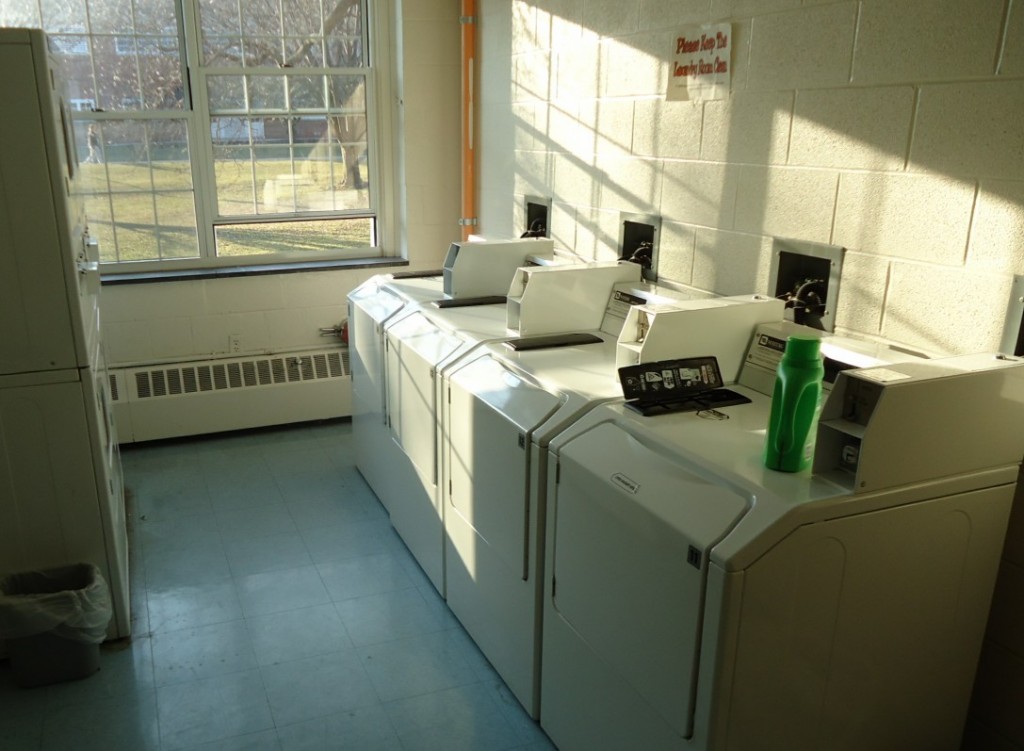 When new washing machines were installed in the laundry rooms of Apple and Musselman Halls over winter break, students hoped that the inconsistency and frequent maintenance issues that plagued those laundry rooms during the fall semester had been addressed for good.

However, upon attempting to use the new machines, students were met with a nasty surprise: a load of laundry washed in cold water now cost $1.75, 25 cents more than a hot water wash which was still the standard price of $1.50.

The new pricing structure was not in effect in any of the residence hall laundry rooms that had not had their machines replaced.

The surcharge for cold water seemed preposterous to some residents because, as they saw it, hot water costs more to produce and is worse for the environment. They contacted The Gettysburgian looking for answers.

The Gettysburgian reached out to Dan Konstalid, Vice President for Finance & Administration, for clarification on the new pricing strategy. Konstalid apologized in an email Wednesday and said that the price change was not intentional.

“When the new machines were installed, the prices were not correctly set to our established $1.50 per use,” Konstalid said. “We apologize for the oversight, and plan to have the pricing reset to $1.50 per use by the end of the week.”