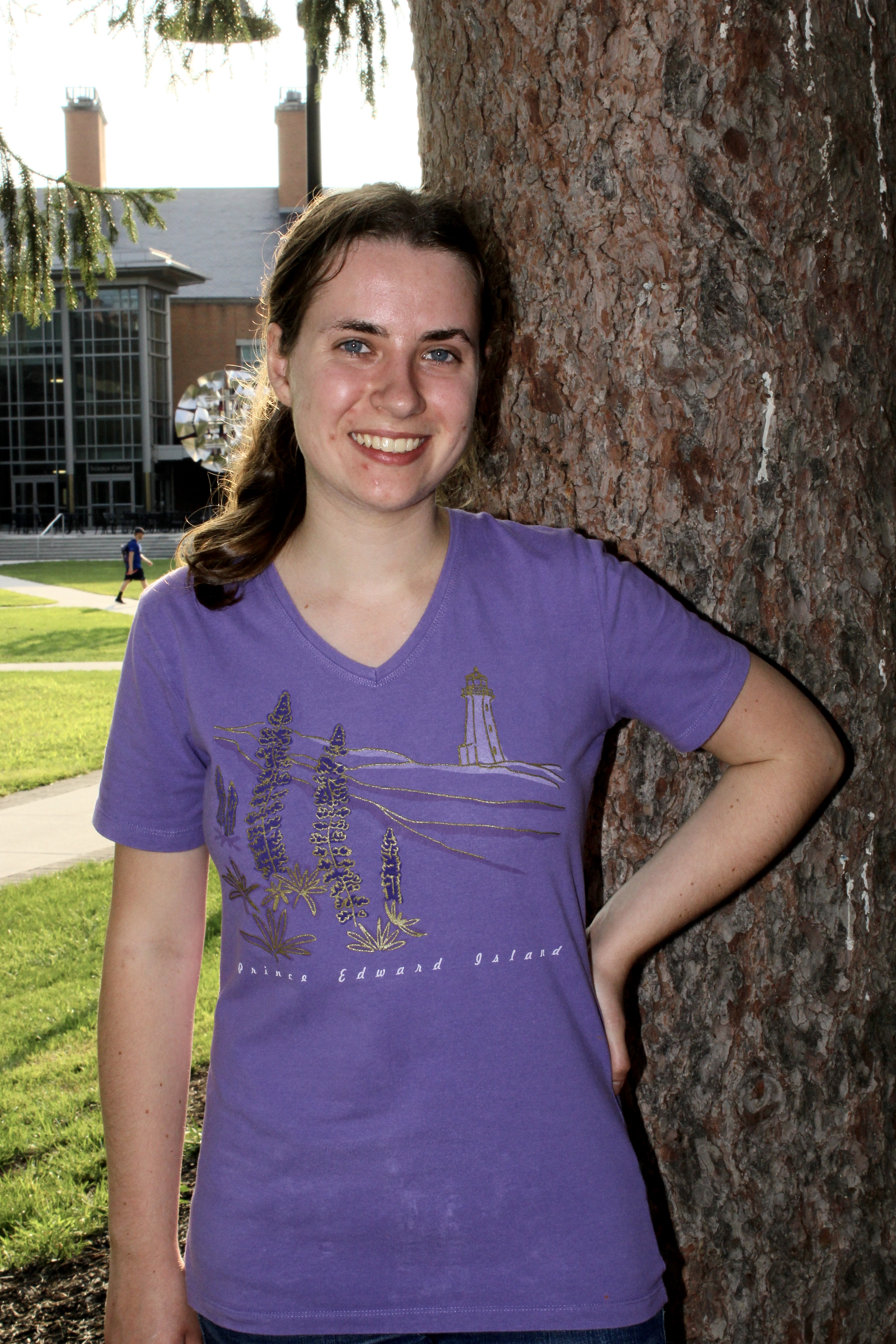 In today’s world, the task of caring for our planet appears more daunting than ever before. Despite increased attention to environmental issues, there are some parts of the world that simply seem beyond saving. Take the notoriously filthy waterways of New York City. Filled with everything from cigarette butts to runoff from wastewater treatment plants, these waters are becoming increasingly devoid of plant and fish life as algae block sunlight and consume oxygen at alarming rates. Fortunately, a team of scientists has recently found a promising natural “vacuum cleaner” – mussels.

The work that led to this discovery was extensive, including input from marine scientists, commercial mussel farmers, and volunteers from an NYC-based youth development program. The team collected 32,000 adult ribbed mussels from the mudflats and salt marshes of New York City’s Jamaica Bay. These particular mussels were a natural choice for the clean-up endeavor. Ribbed mussels feed on bacteria and phytoplankton, which ultimately reduces nitrogen levels and prevents the outbreak of algae, but they produce a foul-tasting chemical that makes them unfit for human consumption.

The team then suspended the mussels in mesh bags from a 6-foot-by-6-foot raft, which they anchored downstream from the Hunts Point Wastewater Treatment Plant. This plant, which pumps out an estimated 830 to 1600 metric tons of nitrogen a year, is just one of the many contributors to the polluted state of the Bronx River estuary. After six months, the researchers removed the mussels, ground up a sample of 30, and measured the amount of nitrogen in their tissues. They determined that the 32,000 mussels would have collectively absorbed about 6 kilograms of nitrogen from the water. That may not sound like much, but a fully stocked raft of 338,000 mussels could remove around 60 kilograms, while hundreds of rafts could make a real, measureable impact on the quality of urban water. The team’s results were published last month in Environmental Science and Technology.

Of course, there are some obstacles to implementing this method on a large scale. The researchers were unable to coax larval-mussels onto the raft, meaning they had to personally collect adult mussels from a nearby salt marsh – which would ultimate prove more difficult as more mussels were needed. Also, the mussels would have to be periodically replaced – after mussels stop growing, their nutrient intakes slows dramatically, meaning that it would be inefficient to keep older mussels in the system. Yet the scientists are already brainstorming “green” ways to get around these problems – for instance, instead of just being carelessly disposed of, the older mussels could be ground up for chicken feed. After all, as the study’s lead author Eve Galimany says, “The whole point is to recycle nutrients.”

While the mussel-cleaning operation may not be ready for execution just yet, its development indicates significant progress in the field of environmentally-friendly urban management. With more creative solutions like this one, we could very well be on our way to a green revolution.