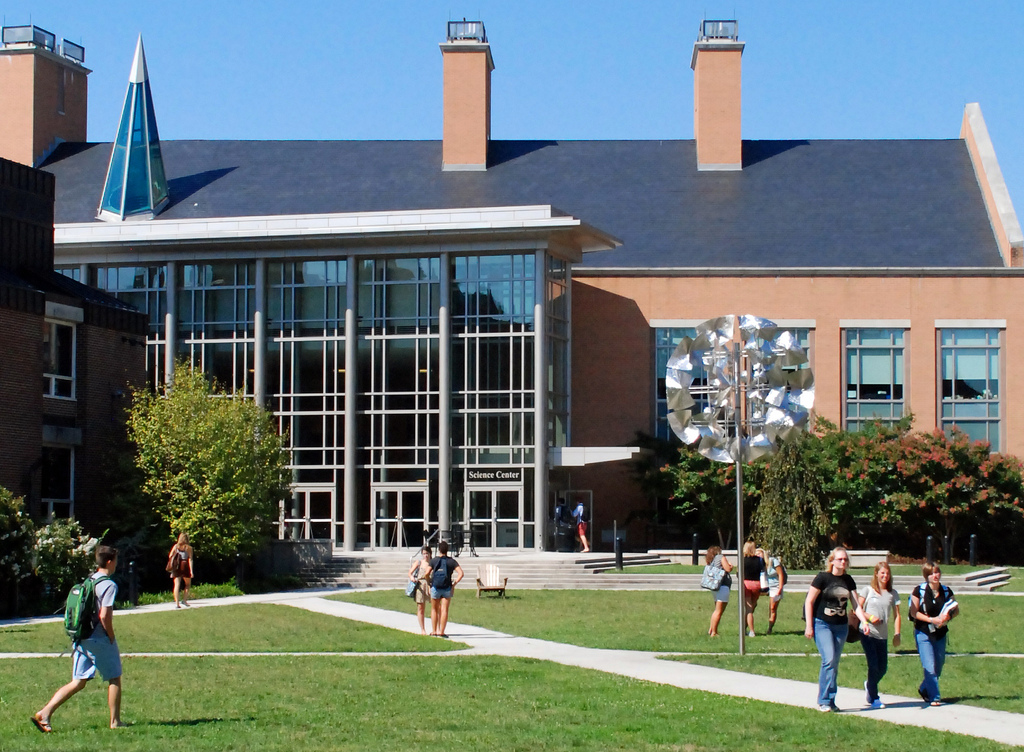 In a continued effort to increase the number of scientific professional presenting their research, Sceptical Chymists brought Ann M. Valentine from Temple University. Valentine’s research has largely focused on the bioorganic chemistry of hydrolysis-prone metal ions; specifically, titanium. The characteristics of this metal that were studied include metal binding and the transport and catalysis by biomolecules.

Humans have found all sorts of uses for titanium outside of academic research, including in paint and sunscreen. To this date, however, no biological role of titanium has been discovered. Valentine took care to be emphasize the yet, instead she believes that there must be some role for titanium in the human body and has undertaken the challenge to add to the growing literature on the subject.

Titanium compounds are known to have a wide variety of functions, including having antitumor properties, enzyme inhibition and controlling bacterial growth. Titanium containing molecules have also been patented as growth promoters and have been recorded to mediate weight gain in some animals. As Earth’s 9th most abundant element in the crust, it is no wonder that there are such a wide range of uses for titanium.

As Valentine continues her quest to find one of the biological functions of titanium, she remains connected to Gettysburg. Michael Lawlor, her husband, attended Gettysburg College for his undergraduate degree. And as a more recent connection, Valentine served as a post-doctoral advisor to our very own Professor Buettner at Temple. It is connections like these that ensure that we will stay up to date with Dr. Valentine’s fascinating research.