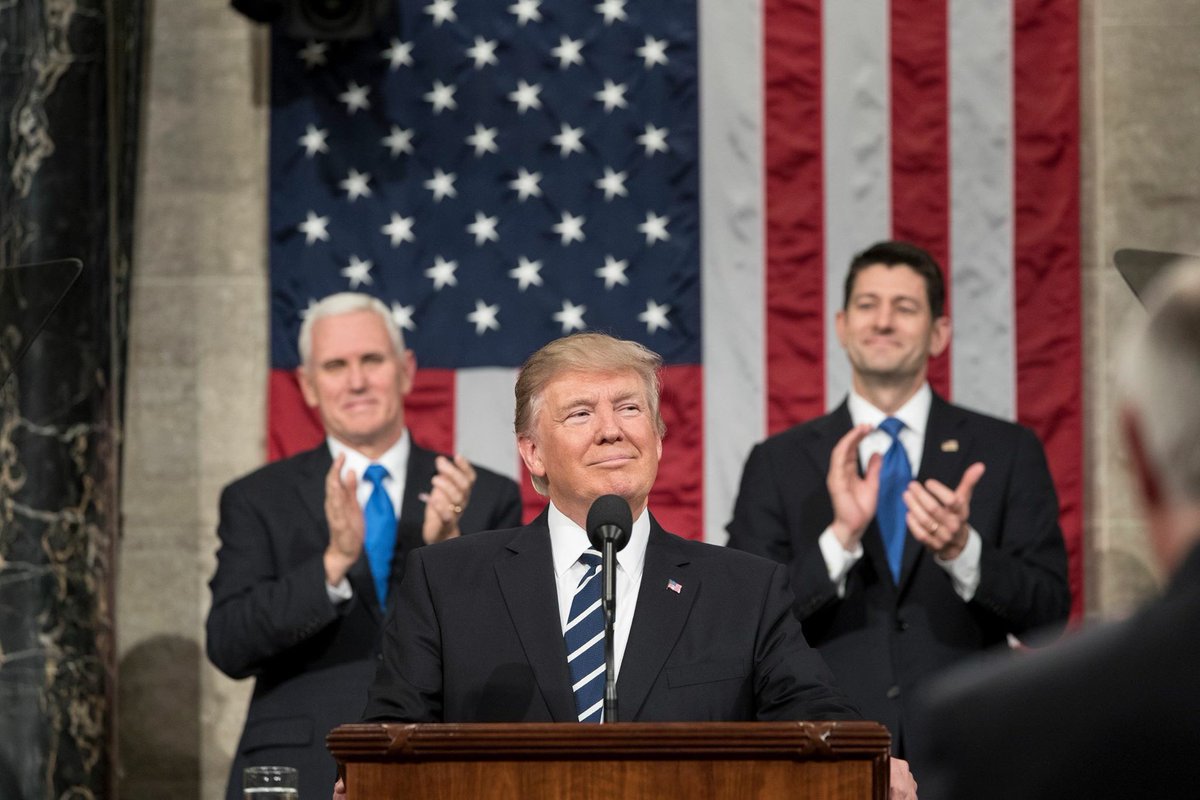 President Trump announced a new policy via Twitter Wednesday morning in which he stated that transgender individuals would not be permitted to serve in the U.S. military in any position; Photo courtesy of the White House

I’m just going to go ahead and debunk the nonsense surrounding the ban on transgender soldiers in the military.

But, since you all won’t shut up about cost, let’s talk about it. I’m sure you’ve all heard the comparisons between costs of Viagra and transition-related care. The military spends more money on Viagra. But that’s not where I’m going with this. The RAND Corporation, which studied the costs of transition-related care on the overall budget, found that it would cost around $8.4 million, or a 0.13% increase in military health care spending. However, I think those numbers are too high. The study used data from private insurance estimates. Private insurance companies work with private doctors, who charge fee-for-service. In other words, they get money per procedure. This is not how the military health care system works. Military doctors are paid a salary directly by the government. The health insurance the military gets is government insurance in a mini single-payer system. They don’t make money per procedure. A system of government paid doctors is better known as  “socialized medicine.” Since doctors aren’t being paid per procedure, costs would be significantly lower. As for other non-surgical procedures, the military would get hormones and other medications cheaper due to the negotiating power the military system has by sheer numbers.

Finally, I will leave you with this. How dare the Trump administration ban people who are willing and able to serve from serving simply for being transgender yet still mandate that I register for the draft, regardless of my willingness to do so, in case they choose to reinstate it?