Home » Opinions » Why the environment takes priority over other issues

Why the environment takes priority over other issues 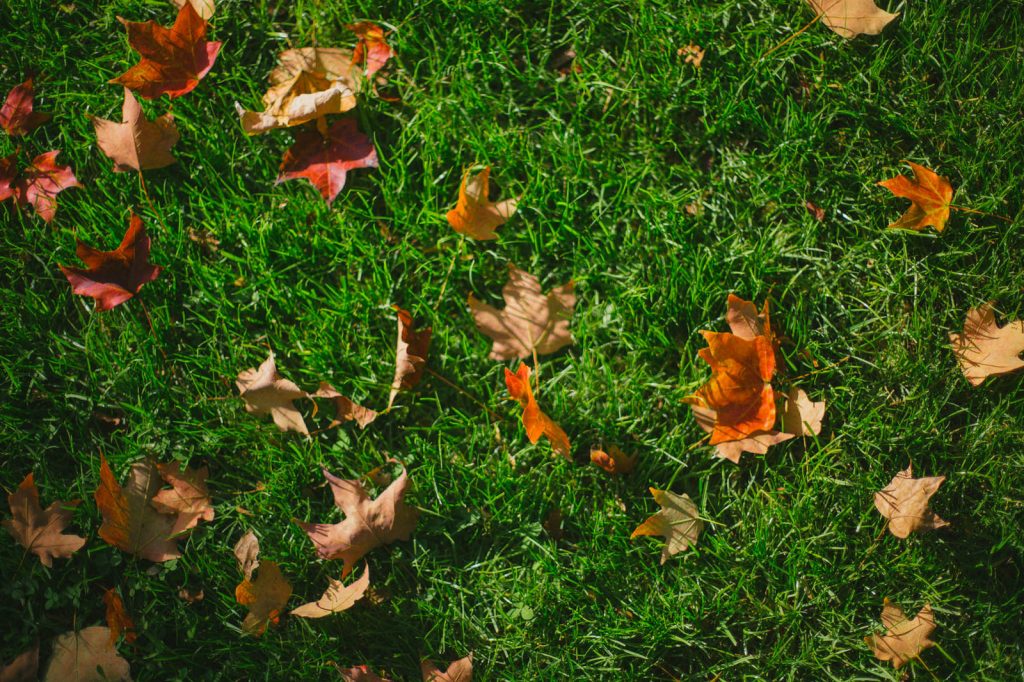 The first issue that all candidates should focus on when thinking of running for office is what to do regarding the environment. This is because environmental issues require a lot of new ideas due to their changing nature.

Of these environmental issues, the most pertinent are those of climate change and energy reform. These two issues are deeply connected and are my main focus of study. All issues that politicians focus on are important issues (well, most of the time), but only climate change is not subject to politics.

Almost all other issues are issues with people and their behavior; climate change is not. So, how do we make the environment take precedent on a list of campaign issues or legislation? It must be marketed as a people problem.

Yes, climate change affects the atmosphere, the oceans, the air, the earth, the groundwater and all other plants and animals.

But the key takeaway is that all of those components affect people. People should be at the end of every political issue because people are all that matter. We are not working to reform the energy sector to curb climate change for the planet, we are doing it for the people.

While Mr. Carlin did not intend for this to be the interpretation, it is a wonderful summarization of how we must look at environmental issues.

I spoke with almost exclusively Republicans when campaigning in Adams County, PA which is 2:1 Republican. And yet, they all agreed with me on environmental issues such as subsidies for renewables, regulations for polluters, a carbon tax and ending subsidies to fossil fuel giants. None of these are a part of any Republican platform, but they agreed because I related all of them to them and their families. About half of the people I spoke with did not believe climate change was exacerbated by humans or even real, but they cared about how the same policies could better the health of their families.