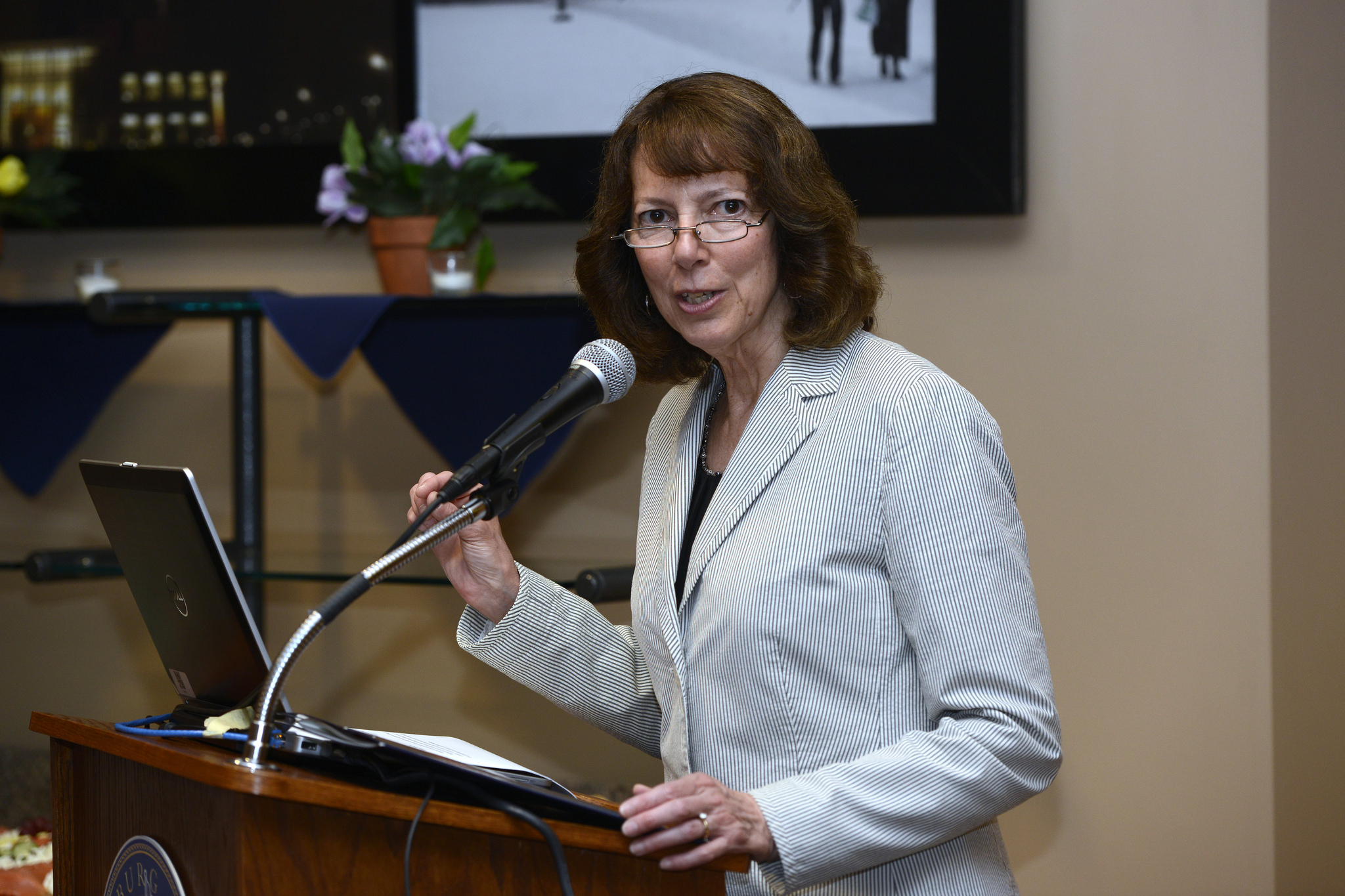 Editor’s Note: The following letter is a response from College president Janet Morgan Riggs to the open letter sent by 375 alums urging President Riggs to not allow Robert Spencer to speak on Wednesday.

I want to begin by thanking those who signed the petition requesting that we rescind our invitation to Robert Spencer for caring enough about Gettysburg College to speak out. To say this is a complex situation would be an understatement.

Many Gettysburgians have expressed perspectives about whether or not Robert Spencer should be permitted to speak on our campus. Some think we should have denied YAF’s request to invite him and that we should have over‐ruled Student Senate’s thoughtful deliberations which led them to make the decision to approve this event. I have also heard from many who believe that allowing Robert Spencer to speak is the right thing to do, despite the fact that they find his views to be offensive and/or abhorrent.

I don’t know if our alumni who signed the petition have seen the letter I sent to campus about this, but you can find it here:

This letter was intended to provide some information to members of the campus community about the decision‐making process, the challenge of balancing our values, and the additional speaker that was invited.

We are concerned for the Muslim members of our community and have met with Muslim students to talk about what we might do to support them. We have also reached out to Muslim members of our faculty and staff, and some faculty members have reached out to our Muslim students to offer their personal support. Discussions are being held in classes, and students are planning a solidarity rally to be held at the same time that Spencer will be speaking—not as a protest of the speech, but as a way of showing their support for the Muslim community.

I appreciate the passion that our alumni have expressed on both sides of this controversy. It’s quite clear that our alumni are not united in their viewpoints.  In one of the letters I received supporting the decision to allow Robert Spencer to speak, one of our graduates quoted American Civil Liberties Union National Legal Director David Cole: “For the future of our democracy, we must protect bigoted speech from government censorship. On college campuses, that means that the best way to combat hateful speech is through counter‐speech, vigorous and creative protest, and debate, not threats of violence or censorship.”

This is an extraordinarily complicated and challenging situation, one that is being played out on college campuses across the nation. I can assure you that we are giving this a tremendous amount of thought and attention, and I am pleased that our alumni care enough about Gettysburg College to voice their perspectives.