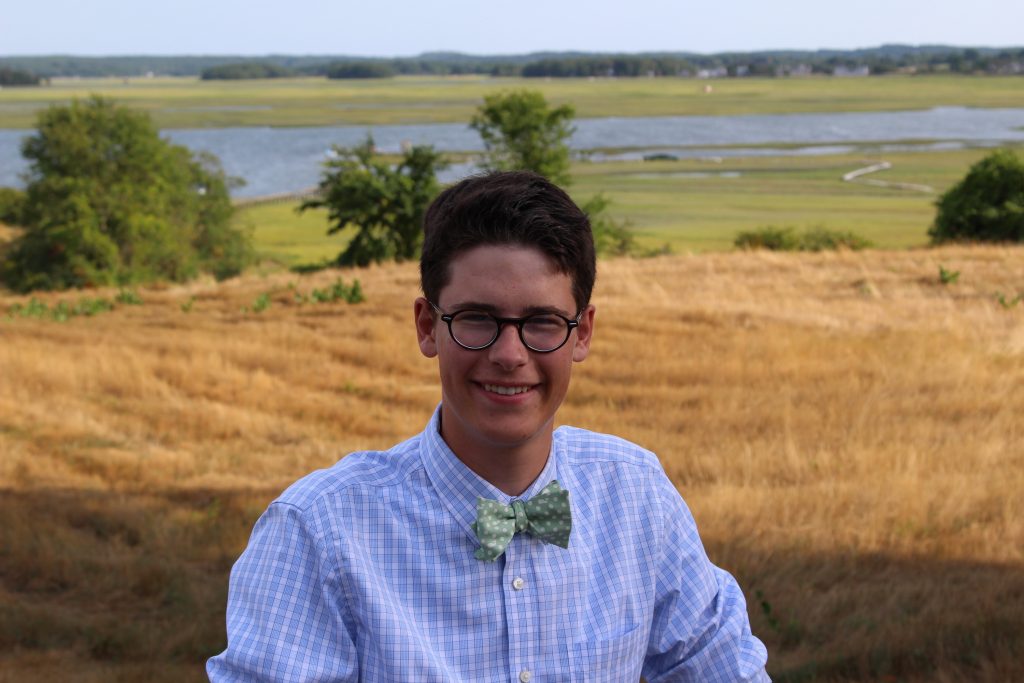 As the academic year comes to a close, first-year Jack Lashendock describes his most exciting experience at Gettysburg College so far.

During the first semester of my First Year at Gettysburg, I, like many students here, became involved with the intramural sports programs as both a player and a referee. As an avid fan of the game and an experienced player and official, I enjoyed the regular season playing goalkeeper for the Hanson Hall team and officiating matches between the various other teams. Unfortunately, my team’s bid to make it to the final was unsuccessful and Straight Out of Hanson was eliminated from the tournament. Days later, as night fell, I found myself on Clark Field for the final match between AOChi and Phi Delta Gamma, having traded my goalkeeper’s jersey and gloves for my whistle, disciplinary cards and referee’s shirt.

Having officiated many games in the past, this intramural game was like none I had ever experienced. The energy of the scores of spectators who came out to support their Greek life organizations was palpable, and the intensity on the field was even more. As I single-handedly managed a game between two upperclassman teams, the experience for me could only be described as crazy: tough calls were made, two yellow cards were shown, and I walked on the field knowing that one team would go home with euphoria and the other with a feeling of defeat.

As enthusiastic fans and players challenged my calls and quipped comments in the hopes of altering my decisions, I stood on the field, resolute, surrounded by craziness. Even the specifics of the game were absurd: two halves of regular play ending in a tie, a double overtime also ending in a tie, and then seconds before I was to blow my whistle during ‘Golden Goal,’ AOChi put in the game-winner, and fans rushed the field. With three years left, I look forward to one day winning it all with my team, but until then, I’ll grab my whistle…