Home » Opinions » What are those? 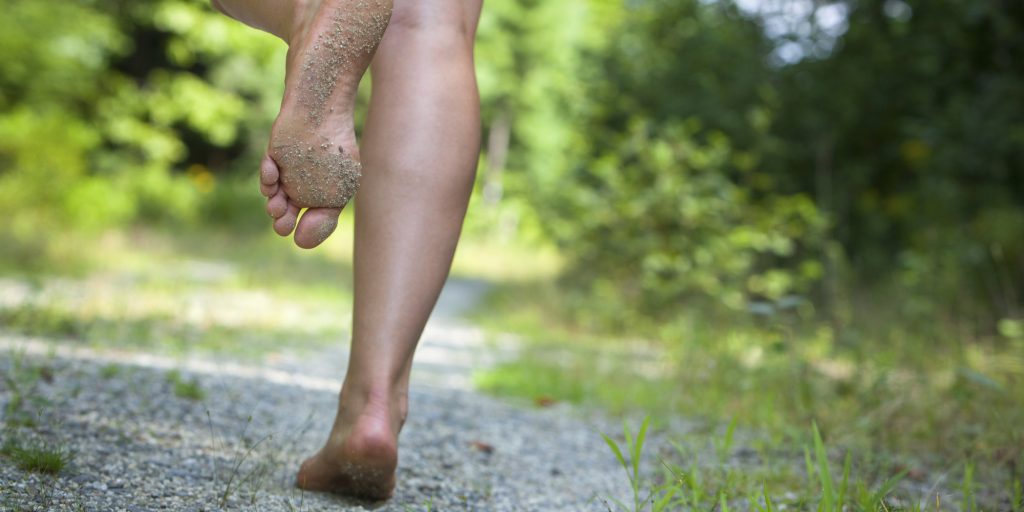 I do not have a foot fetish, but I do love feet. I enjoy walking around barefoot whether I am going across campus, or I am just walking around my house. My intention is not to convince the student population that a barefoot lifestyle is the only true lifestyle to live, but I am trying to persuade the fact that it is my prerogative to be barefoot. I am not going to judge someone for wearing shoes, boots, or flip-flops because they have that right, but I want people to realize that I should be treated the same for not wearing any shoes.

It all began when I ran cross-country in high school. I sustained a foot injury during a race, and I would later conclude I pinched nerve. It became difficult to wear my spikes, because my shoes were too tight and pinched the nerve. To compensate for the pain, I began wearing no shoes during practice.

At this point, I was merely just experimenting with the idea of not wearing shoes. During practice, I finally felt comfortable running again. There were no restraints of me being myself, and I felt free. Eventually, I found other people that also enjoyed being barefoot while they ran. It was a miracle, not only did I discover something about myself, but I also found a group of people that accepted me for who I am.

I have encountered a fair share of critics. Sometimes my parents struggle to wrap their mind around the idea that the son they raised for twenty years likes to be barefoot. They constantly tell me that they were brought up on the idea that people should wear shoes, and that God would judge me because even Jesus wore sandals. Certain businesses would not serve me, because my lifestyle conflicted with their store values. A manager at a store once asked me what I was standing for by bringing my barefootness into his store. I looked at him and said I was standing on my feet.

It is difficult to convince people on the idea of me being barefoot, because it is not considered a social norm to the public. In the public’s mindset, I am considered backwards or crooked because I am not on the straight and narrow. I understand some people will be against me, because they do not realize how fulfilling it is to be barefoot. I feel free to be myself, and I feel comfortable and confident because I do not have to change who I am. I take a step onto the grass in the morning, and I feel a sense of belonging as my toes feel the grass and dirt. Feeling the natural Earth underneath my feet gives me a sense euphoria.

My father always taught me to let people’s comments go in one ear and out the other. At times this is difficult, especially when people are constantly reminding me that being barefoot is not right. I always think to myself, “Who decided this code of ethics for the population to follow?” There is nothing morally wrong with not wearing shoes, and I am not harming people by being barefoot. People act like it is an injustice to walk around barefoot. I am not creating a movement or protest by going barefoot, because I can understand that some people choose to wear shoes. Shoes make them feel comfortable and safe, and I respect their decision. All I want is people to respect my decision.