Home » Opinions » In defense of experience

In defense of experience 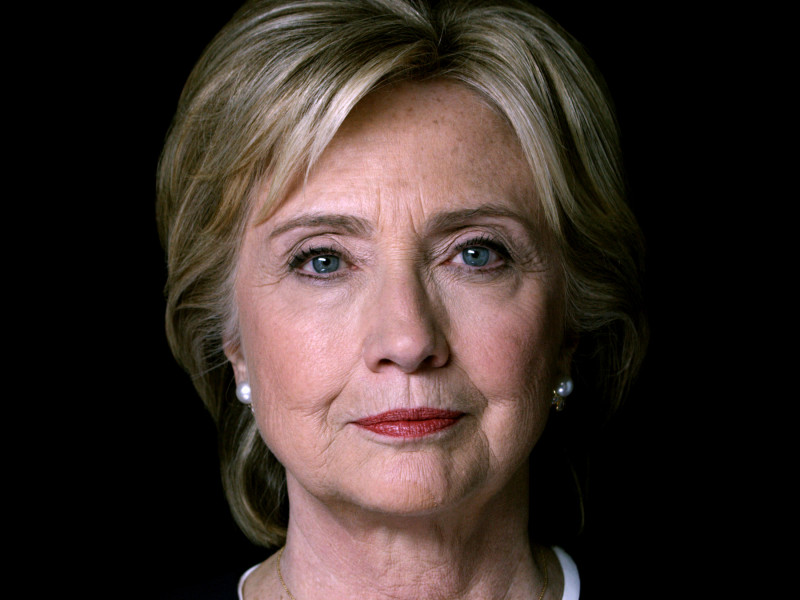 The Gettysburgian does not officially support or endorse any candidate for president, but all students and organizations are welcome to submit personal opinions and endorsements to gentjo02@gettysburg.edu

On your first day at a new job, you have trouble finding the bathroom. You get lost driving to work. You can’t figure out your login for the computer. In a normal work environment, this is understandable and acceptable. There is a learning curve.

The job of President of the United States, however, is unlike any other in terms of power and responsibility. You are expected to govern effectively, without a learning curve, from the moment you are sworn in, until the moment you leave office. Knowledge and first-hand experience are invaluable pluses. Hillary Clinton has had more interaction with the White House than any other candidate in modern history. As First Lady, she was given an unprecedented level of political responsibility in the White House to pursue policy reforms with regards to healthcare, adoption, and women’s rights. As Senator of New York, she worked closely with President Bush with regards to recovery from the September 11 attacks and was a member of the Armed Services Committee (which gave her knowledge of military affairs, where the President holds near-exclusive power). Finally, as Secretary of State, she was an active member of President Obama’s cabinet, personally witnessing the inner workings of the executive branch.

Yet her experience, along with political experience in general, has been spun as a minus due to assertions that political insiders are beholden to donors. That’s an absurd argument. With regards to funding, challengers and outsiders become incumbents and insiders as soon as they get elected. They receive the sought-after incumbency advantage as soon as they are inaugurated. Presumably, elected officials want to keep their positions and will want to run again. In the dark and corrupt world painted by those who criticize “insiders” where politicians sell votes and policy support to donors, why would a newly-elected outsider candidate act any differently if they seek reelection? Unless they reject donations, they would become just as beholden to special interests as the next candidate. “Outsider” as a selling point is a moot one.

Now let’s look at the positive side of being an “insider”- an ability to shape positions based on what can actually be done and an understanding of how to get it done. Many people criticize Hillary Clinton for being too moderate. I don’t see that as a minus. Her plans and proposals are shaped by her experience and understanding of the political climate in Washington. She is proposing what she knows is possible. In the debate between idealism and practicality, she sides with practicality, trying to enact as much positive change she can throughout her tenure as President of the United States. Look at her position on the Affordable Care Act. Instead of scrapping the law and starting over because it is not perfect in its current state, she wants to fix what is not working. Her plans use as little political capital as possible, allowing it to be spread across a multitude of issues. Hillary Clinton’s experience will make her more than a single-issue President.