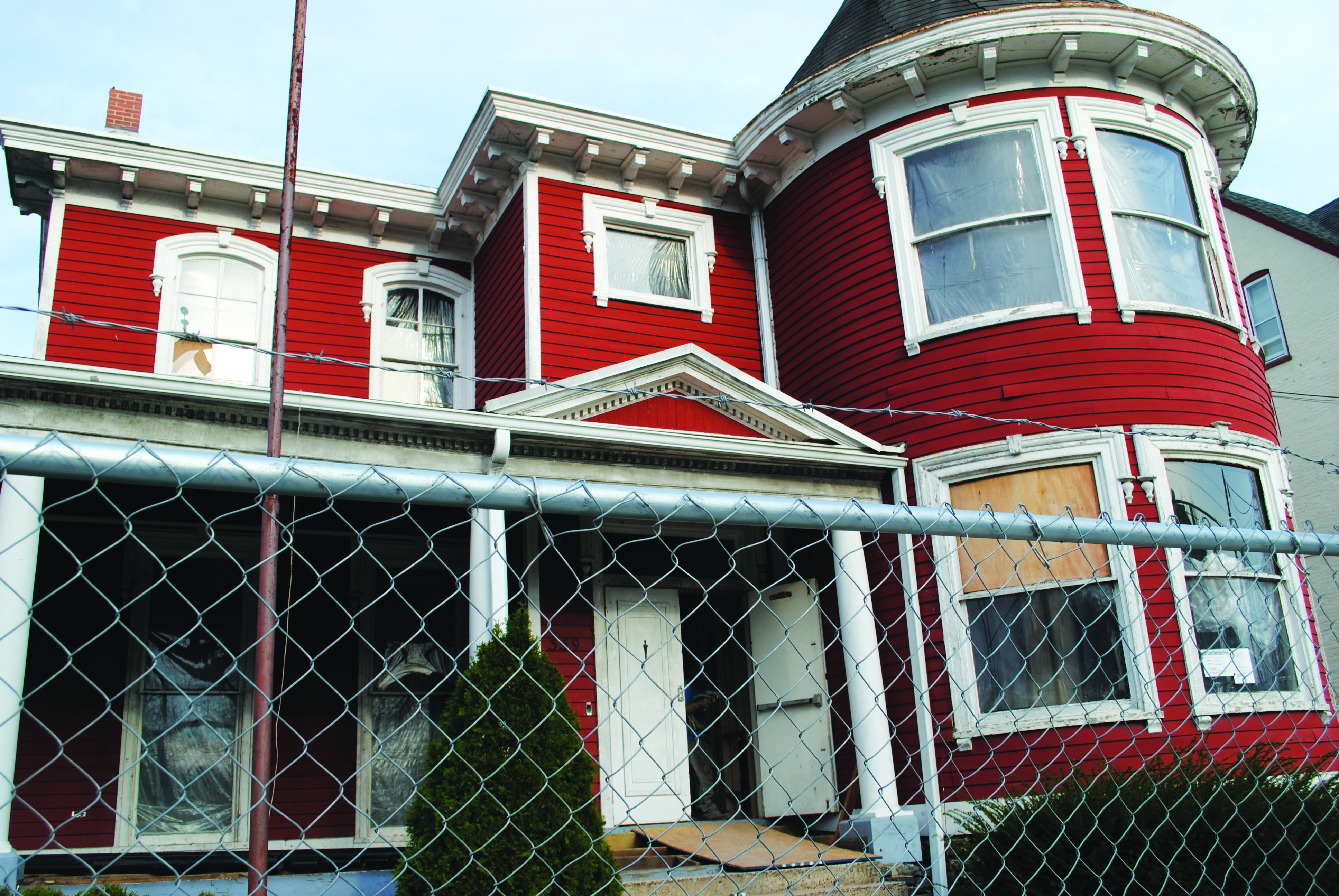 Some students, particularly those who reside in Funk House, Phi Sig, Stevens or the east quad, have been panicking recently due to a rumor regarding the Department of Public Safety and the seemingly abandoned red house on Carlisle Street.

Formerly used as the Theta Chi fraternity house, the building sits empty at 339 Carlisle Street, between Phi Sig and Funk House, and has been condemned and deemed uninhabitable for several years.

It is presently under renovation. In addition to a full renovation of the building, there will be a two-story addition to the back of the structure.

Some students were relieved to learn that the rumors regarding DPS were false.

“I have a lot of friends who live in Muss and Stevens; they were nervous about having DPS so close to them,” said Gina Abraham, a junior who lives in the Ice House Complex .

“It doesn’t seem much closer, but when you look at it, [DPS] would be right across the street. I’d feel like they would be watching me all the time if I lived near there.”

One student was a little baffled by the decision to move Economics and Africana Studies on Carlisle Street.

“It sounds a little random, to be honest,” said Mira Saksena-Bragg, a sophomore currently living in Mussleman. “Economics and Africana Studies? It seems like there are better major or department pairings to put together in one building.”

Both programs are currently housed in Glatfelter but will be moving upon completion of the renovation in the coming fall semester. According to an agenda from a March 31, 2011 town meeting regarding upcoming major facilities projects, the project was supposed to have been completed late in the Spring 2012 semester.

“In addition to offices there will also be an Economics computer research lab, seminar room and departmental student lounges,” said James Biesecker, Director of Facilities Planning from the Facilities Services Office, who has been leading the project since its commencement.

In regards to the rumors about the former Theta Chi house becoming the new Department of Public Safety Office, DPS Director Bill Lafferty said, “We have no idea where they came from.”